Brought to you by Montrose Community Trust

Louise Sim, from Club Sponsors Murray Taylor joined Ross Thomson today for our latest draw, selecting, by the magic of television, our next two BIG winners, but was it YOU! Watch the full draw here to find out...

We are all ready to select our two BIG February winners - but will it be you! 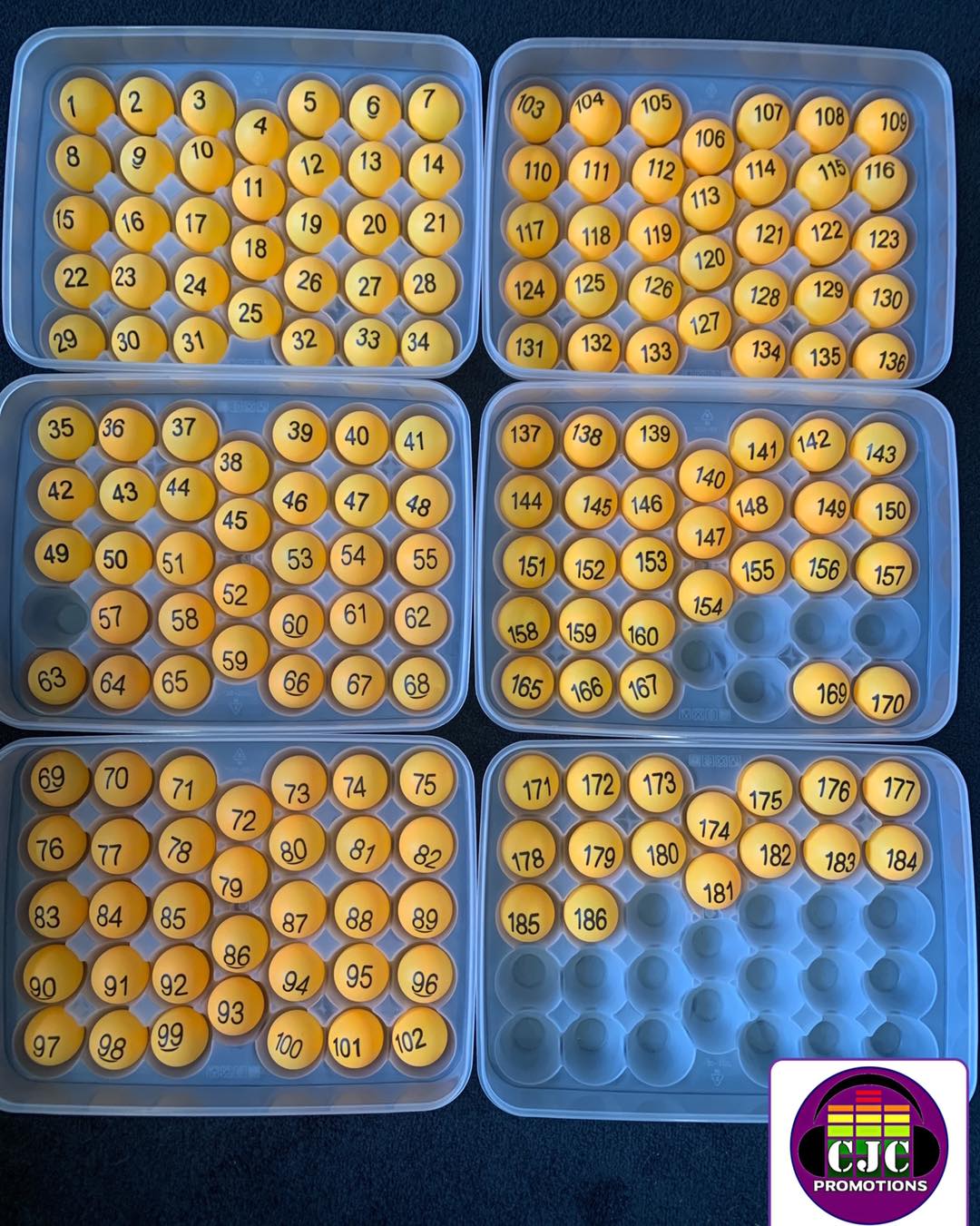 
Montrose FC have reorganised their off-pitch management structure, with current Co-Vice Chairman Peter Stuart taking on a new role as Chief Executive (CEO) for the Club.

John Crawford and David Laing will remain as Chairman and Vice Chairman respectively, with Pete providing an increased focus on the day to day financial aspects of the Club.

John explained, “I am delighted Pete has agreed to this new, incredibly important role, and one that will allow me to spend more time supporting Stewart Petrie with on-pitch matters. Over recent years, the positivity, scale, and momentum of all aspects of our Club have grown, significantly increasing the volume of decisions to be made each and every day.

“Not satisfied with standing still, we also harbour strong ambitions to continue this growth and success, and so it became increasingly apparent that the creation of a CEO position alongside the Chairman role would provide the best possible platform from which to continue to build on that.

“Pete has been a great asset to the Board since joining in 2014, and now, as CEO, the Club will further benefit from his increased involvement, strong business acumen and extensive experience.”

Pete Stuart added, “I am extremely excited about this new challenge. John is doing a fantastic job as Chairman and I very much look forward to working together with him, the rest of the Board, and the Management Team as we continue to grow and develop the strategy for the Club”.

He went on to confirm that, “As part of that strategy, the transfer of ownership of Links Park Stadium from Bon Accord Estates has been completed several years earlier than planned. When initially announced in 2016, a long term payment schedule was put in place with former Chairman Bryan Keith and family, but a new agreement has recently been reached with Celurca Investments, which allowed the Club to take full ownership and control of the ground last month, and which will now enable us to look at future developments.”

The new CEO role, as with all other Director roles, will be a voluntary, unpaid position.
Our photo shows John (left) and Peter outside Links Park Stadium. 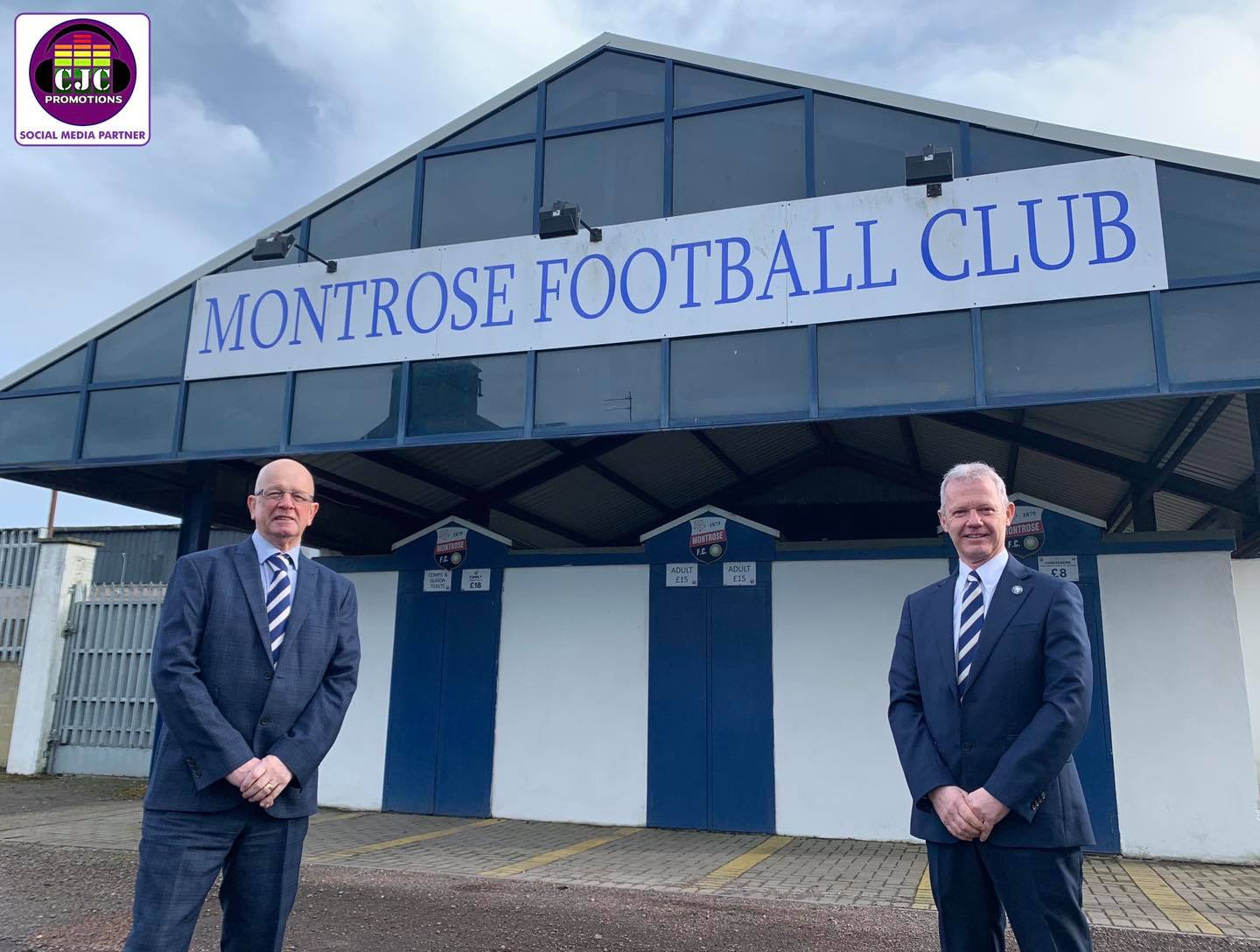 THE GROUNDSMAN | A VIEW FROM THE TERRACE

Ronnie Marquis, The man, the myth, the legend.....

Tune into ‘A View from the Terrace’ at 10:30 tonight on the BBC Scotland Channel to catch our main man Ronnie under the spotlight 🎥🎥🎥 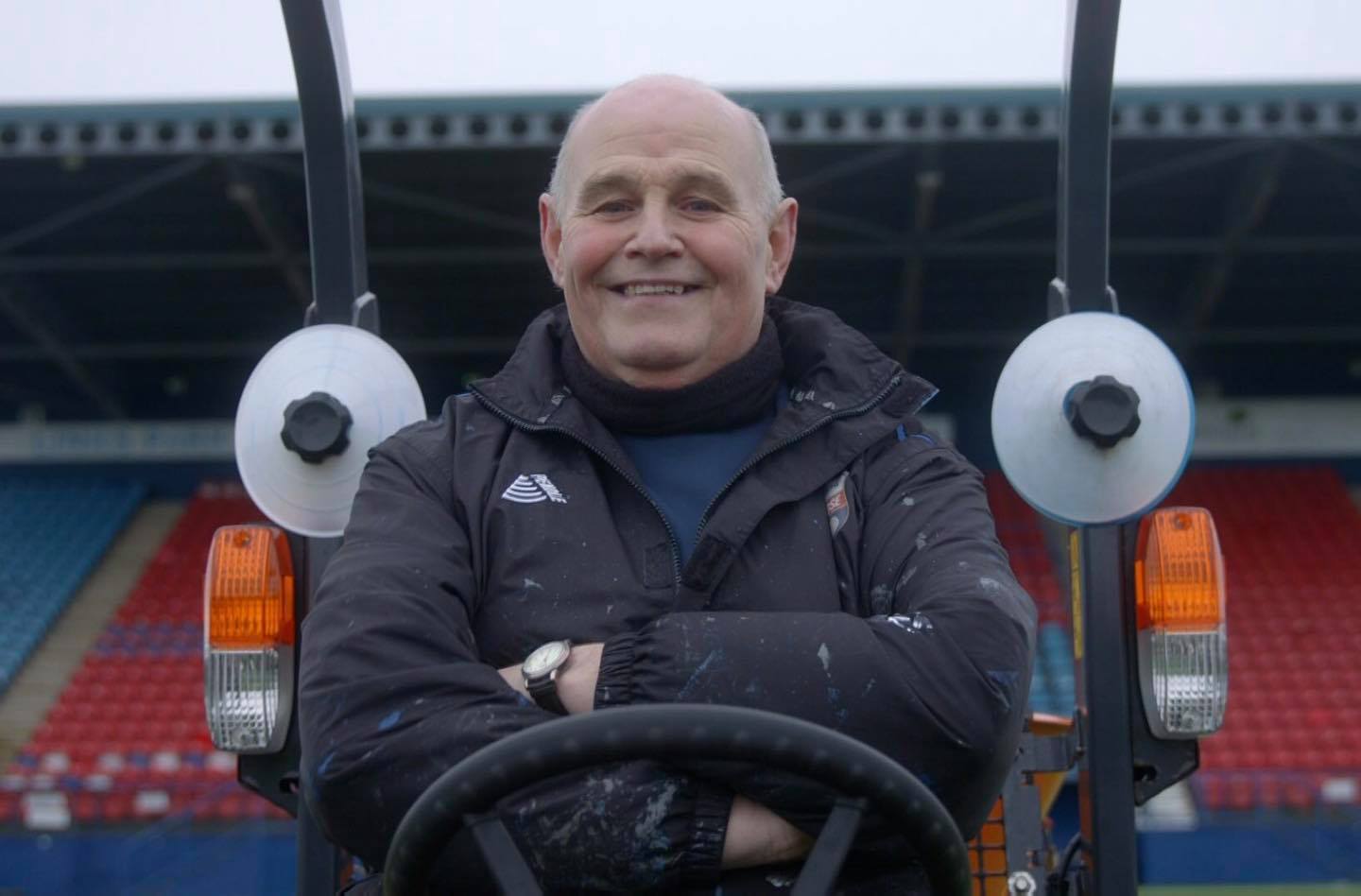 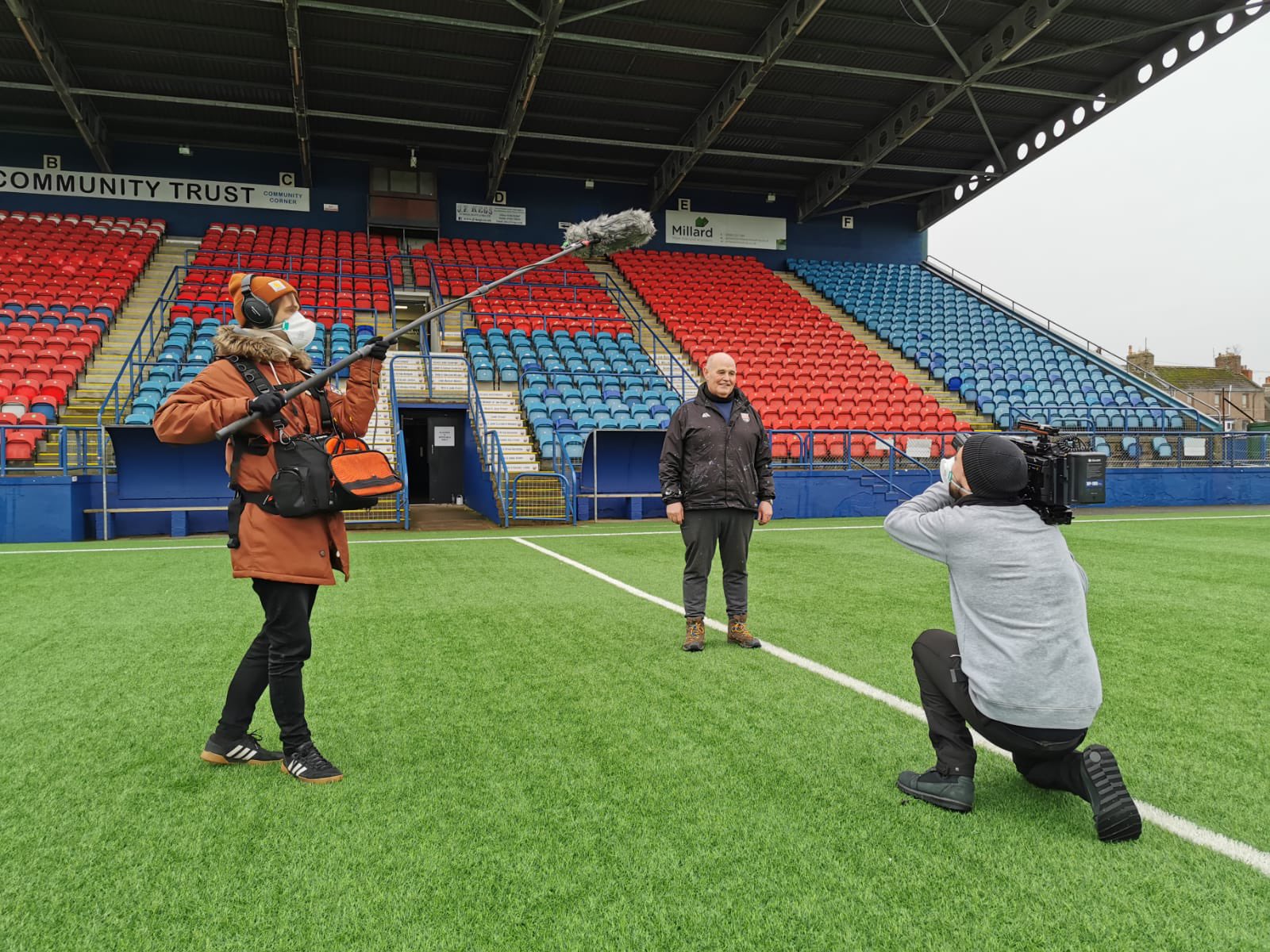