Montrose Football Club are saddened to hear of the passing of Chic McLelland who was both a former player and Manager of this football Club.

He gained Scottish Under-23 caps and played for Aberdeen during their European great years but Chic will always be remembered by all of us at Montrose for the contribution he made during the time he was with us at Links Park where he was a key member of our Division 2 Championship winning squad.

That connection started as a player/coach in 1984 and he became Co-Manager in 1990 until the end of 1991 during which time he amassed 176 of his total 397 appearances in Senior football.

Our sincere thoughts are with his family at this sad time. 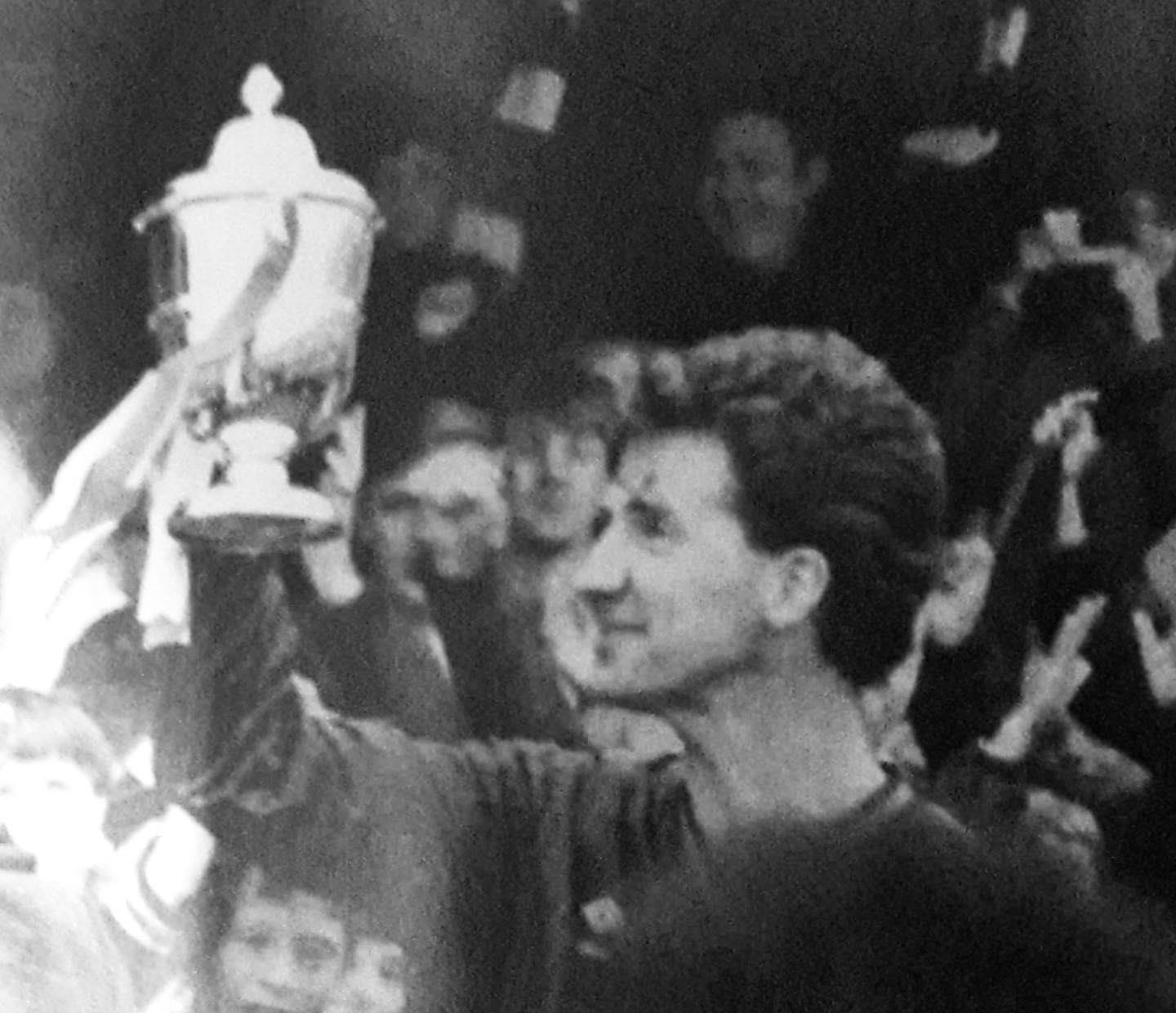