Stewart Petrie has moved quickly to bring the highly sought after talents of University of Stirling midfielder Craig Brown, to Links Park in the summer on a 2 year deal.

Currently on loan at Elgin City, The Students captain recently spent a week on trial with Premiership side Livingston and a number of other options were on the table.

However, the Gable Endies reputation for developing young talent from University sides continues to grow, a factor that has clearly played a big part in the 22 year olds decision.

Blair Lyons and Robbie McGale are both ex-Stirling Uni, with Blair now enjoying full time football with Partick Thistle and Aidan Quinn, from Herriot Watt University has quickly established himself as a regular along side the likes of Sean Dillon.

Craig said, “I’ve been aware for a while how good Montrose are at developing boys, especially being close mates with Blair Lyons. After a few discussions with Assistant Manager, Ross Campbell I knew straight away the environment was brilliant and that Montrose was the best place for me to continue improving.

“I’m looking forward to meeting up with the team and getting back to regular training and games as it’s been pretty stop start for me the last year.”

Grandson of the former Scotland international manager of the same name, Brown’s versatility allows him to play anywhere across the midfield or in behind a striker.

Petrie said, “I am delighted Craig has agreed to join us in the summer. He comes highly recommended and once again demonstrates the great relationship we have with University sides, particularly in this case with Head Coach Chris Geddes, in identifying emerging talent.

“He clearly has big boots to fill in relation to his Grandads achievements in the game, but the important thing is for him to carve out his own path and simply be the best he can be – and we will do all we can to make that happen.” 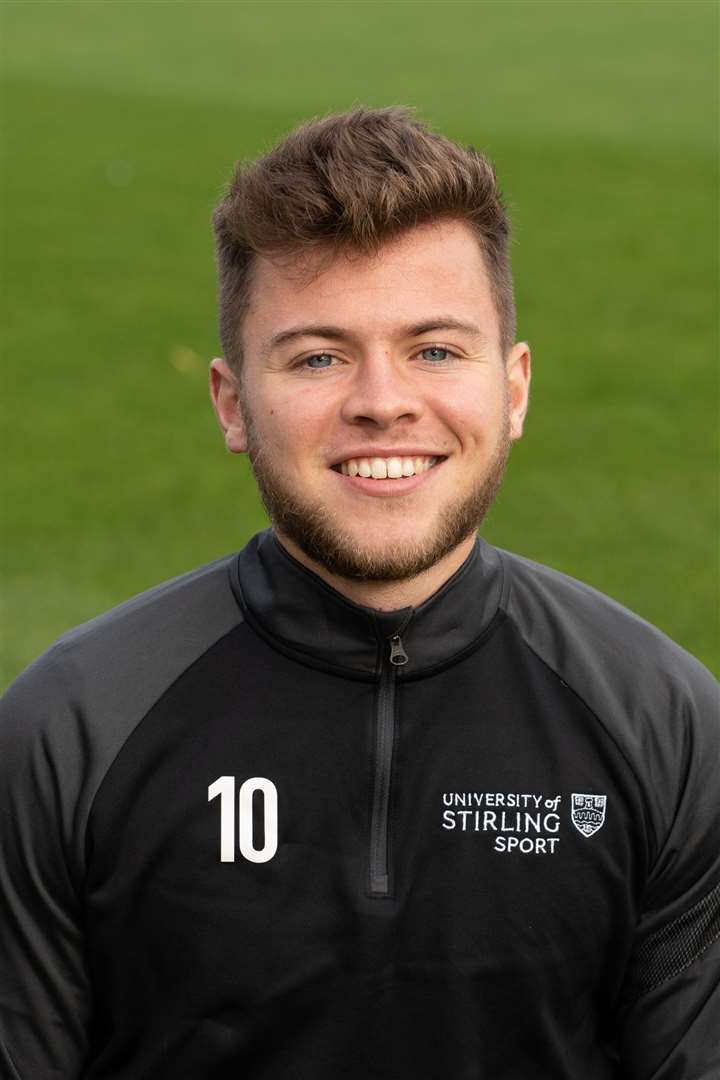