CAPTAINS THOUGHTS ON THE SEASON SO FAR

The season so far has to be a good one for Stewart Petrie and his men. The victory over Cove by a 1-0 scoreline ensured that the Gable Endies made it into the top-half split to finish the season.

The continual improvement under Petrie has been evident since his arrival and now the team are more than holding their own at League 1 level.

The skipper Paul Watson shared his thoughts on how the club have been progressing at this level.

He said: “The season has been good so far; we had always been confident of making that top half and pushing for a playoff spot but we made it hard for ourselves by dropping points in games we should have won. But the boys were outstanding and got us over the line in terms of the top-half finish.”

Watson recently joined the 250-appearance list at the club and he’s certainly not taken it for granted, especially as we have seen how quickly squads can change at this level over the last ten years. It’s a great achievement and one that not only he should be proud of but the club and fans should be delighted to have such a great guy captaining the club.

On that achievement he said: It’s been great being at this club and my teammates and the staff from the management to Ronnie and Robert right up to the chairman and the board have made my time at the club really enjoyable. I have been able to add a few to that since and hopefully will be able to add many more.”

It’s the penultimate game at Links Park as Cove come calling again and the skipper is aiming to repeat the recent victory over Paul Hartley’s men.

“It will be another tough game; we have beaten them twice now but we know how good a side they are and how dangerous they can be with Mitch [Megginson] and Rory [McAlister] and the other players they have so again we will have to be at our best if we are to beat them again.

To sum up the season, Watson gave us an overview of everything, including the late start to the campaign and the stoppage, which didn’t sit well with any of the players.

“Overall, it’s been a difficult season for everyone. The boys at all these League 1 and League 2 clubs up and down the country just want to play football and we are privileged to have been able to continue doing that. We are happy to retain our League 1 status again and hopefully keep pushing towards the top end for the last few games. 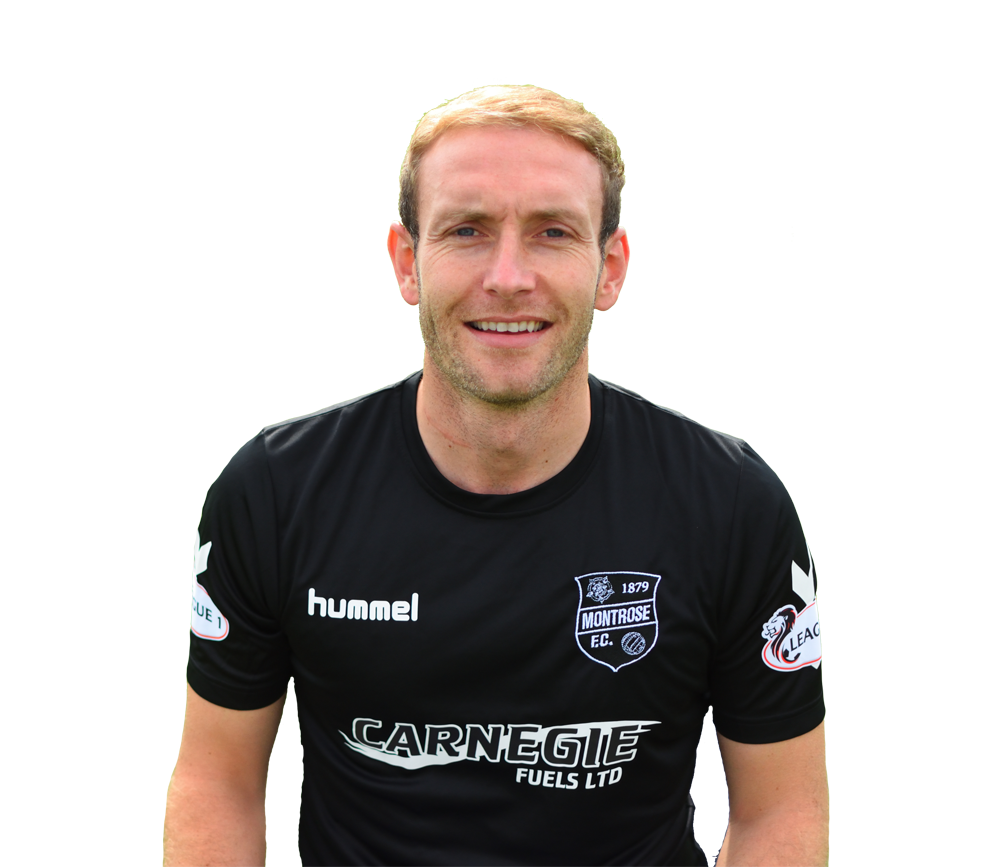