MO YOUNGSTERS HEAD OUT ON LOAN

As the new Junior season gets underway, Montrose FC have sent two youngsters out on loan until the start of January.

Blairgowrie based goalkeeper, Ross Matthews has joined Forfar West End. The 18 year old was on loan there last season but due to Covid was unable to get any game time.

Forward Sam Garnham who featured on the bench for the first team during the Premier Sports Cup group matches, has joined Montrose Roselea, who now play in the North Super League and so is a perfect match for the Aberdeen based player.

We wish both boys the best of luck and look forward to their return in the New Year. 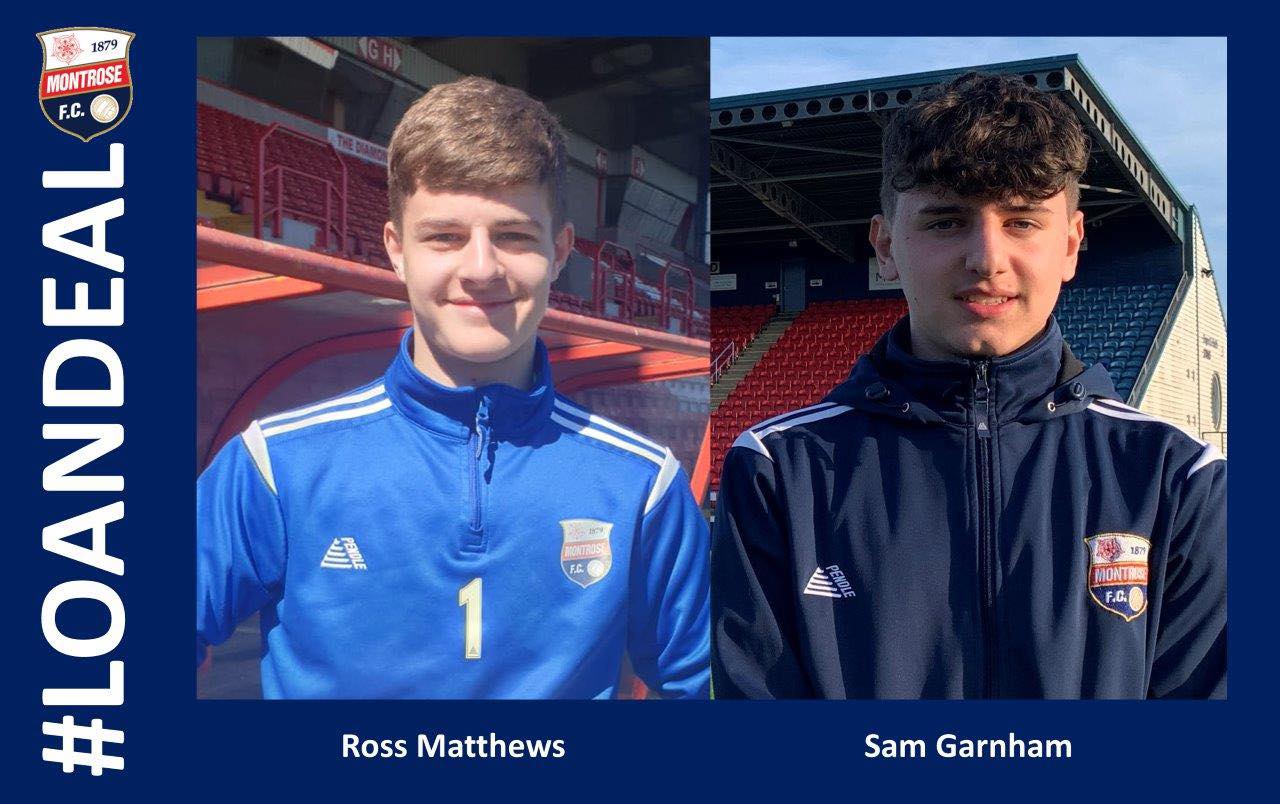