Sean Dillon celebrated his 150th appearance for Montrose FC recently by agreeing a 12 month contract extension, keeping him at the Club until the summer of 2023

Having made 346 appearances for Dundee United, Dillon arrived at Links Park in June 2017 as Manager Stewart Petrie’s first marquee signing.

The player/coach made an instant impact, leading the Gable Endies to League 2 title success in his first season, playing in all 36 fixtures, being named Ladbrokes League 2 Player of the Season, and making the SPFL Team of the Year.

As a mainstay in Petrie’s defence, the Dublin born defender went on to help the club reach their first ever Championship Promotion Play-Offs the following season, a feat that has been repeated in the previous two years.

Petrie said, “Sean continues to play an important part in the success we have enjoyed at Links Park in recent years. His experience and knowledge of the game, combined with his impeccable professionalism makes him a great asset both as a player and a coach.”

“We are delighted he remains committed to the Club and what we are striving to achieve.” 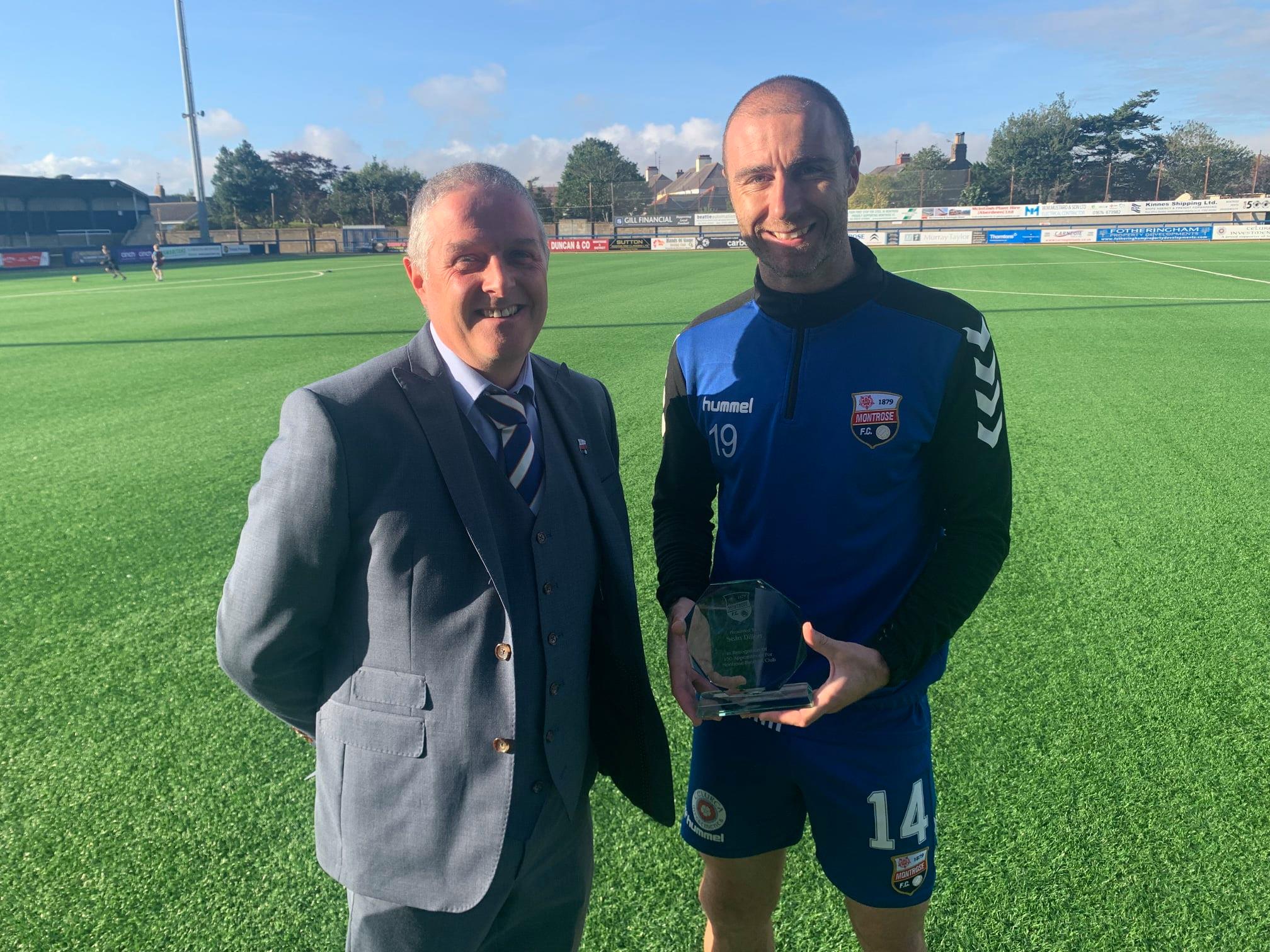