Montrose FC have confirmed that defender Cammy Ballantyne has chosen to leave the Club this summer, with his contract at an end.

Having made 148 appearances for the Gable Endies since his arrival on loan from Dundee United in 2016, the 25 year old was recently named in the PFA Scotland League 1 Team of the Year for 2021-22

Cammy was also part of Manager Stewart Petrie’s Championship winning side in 2017/18, being named Player of the Month for November that season and part of the SPFL Team of the Year for League 2

Stewart said, “Cammy has been outstanding for us over the last 6 years and has played a key role in achieving the success we have all enjoyed.

“I have said many times he is one of the best right backs in the league and I totally respect his decision to move on in search of a new challenge and full time football.

“He has given everything for this Club, for which we thank him, and we wish him every success for the future.” 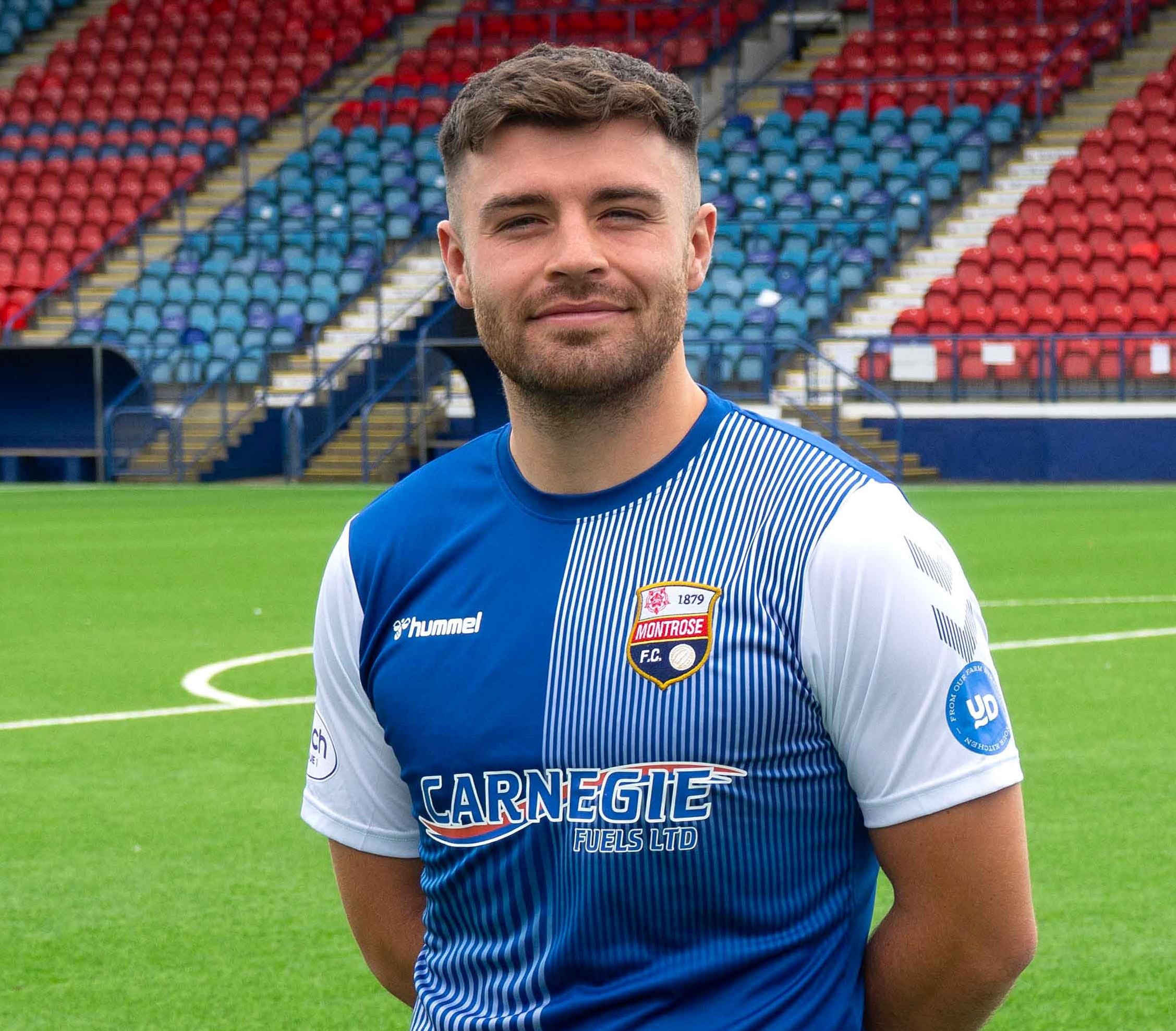