MO CAPTAIN SIGNS ON FOR ANOTHER YEAR

Montrose FC Club Captain, Paul Watson has agreed a one year contract extension, keeping him at Links Park for an 11th consecutive season, until the summer of 2023

Having made his 300th appearance for the Gable Endies recently against Alloa Athletic in the last game of the season, the Dundee born midfielder continues to play a key role for Stewart Petrie’s side.

Stewart Petrie said, "Paul’s influence on and off the pitch is huge. He has been a great Captain since I arrived, driven by his attitude, professionalism and natural leadership.

“For anyone in the modern game to reach these sorts of appearance and length of service milestones is increasingly rare and testament to Paul’s commitment and dedication.” 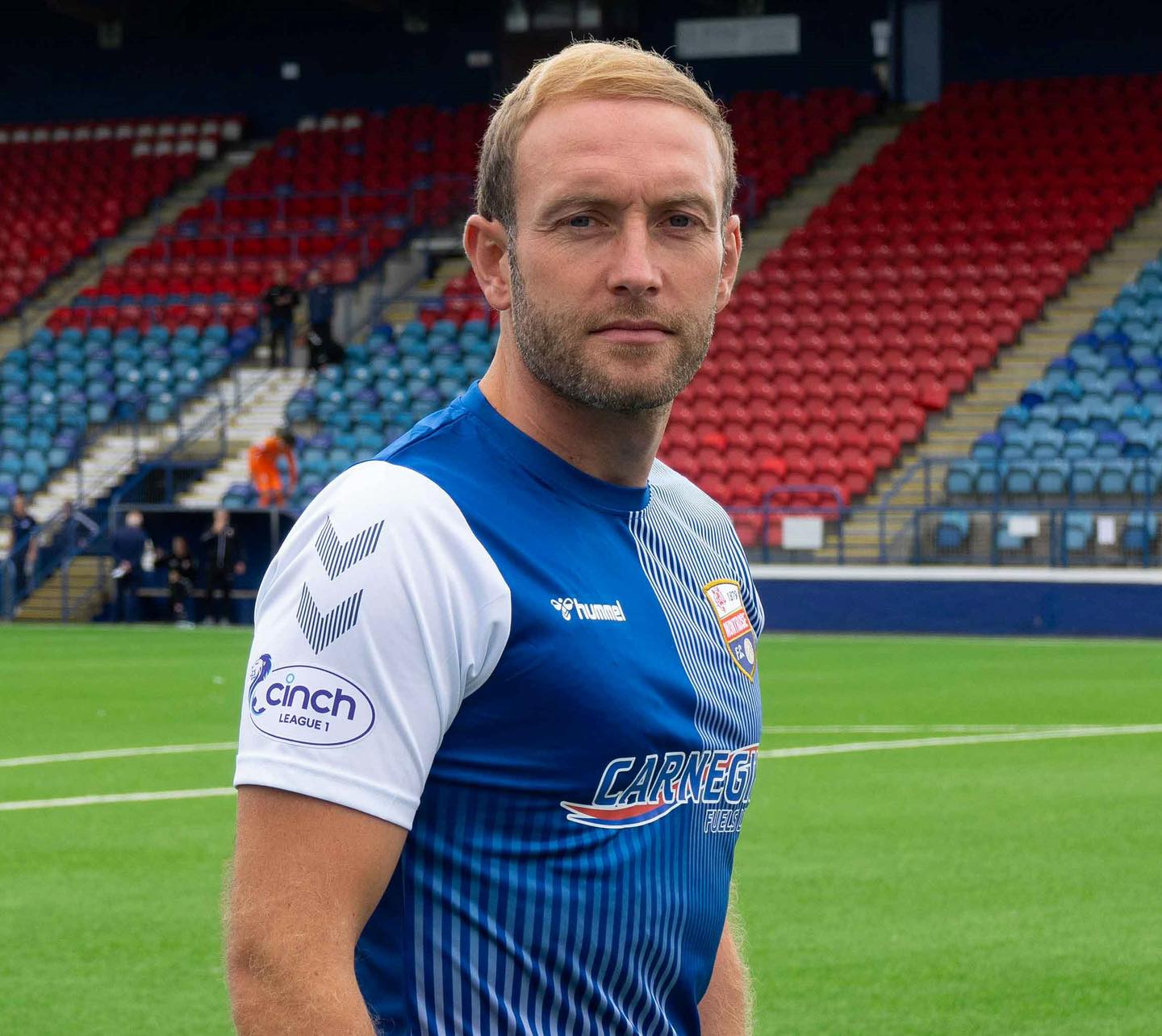