With another solid team performance yesterday, their were various candidates, but Ralph Mennie, from Match Sponsor Forum Energy Technologies, picked Mark Whatley as Man of the Match for a commanding midfield display. 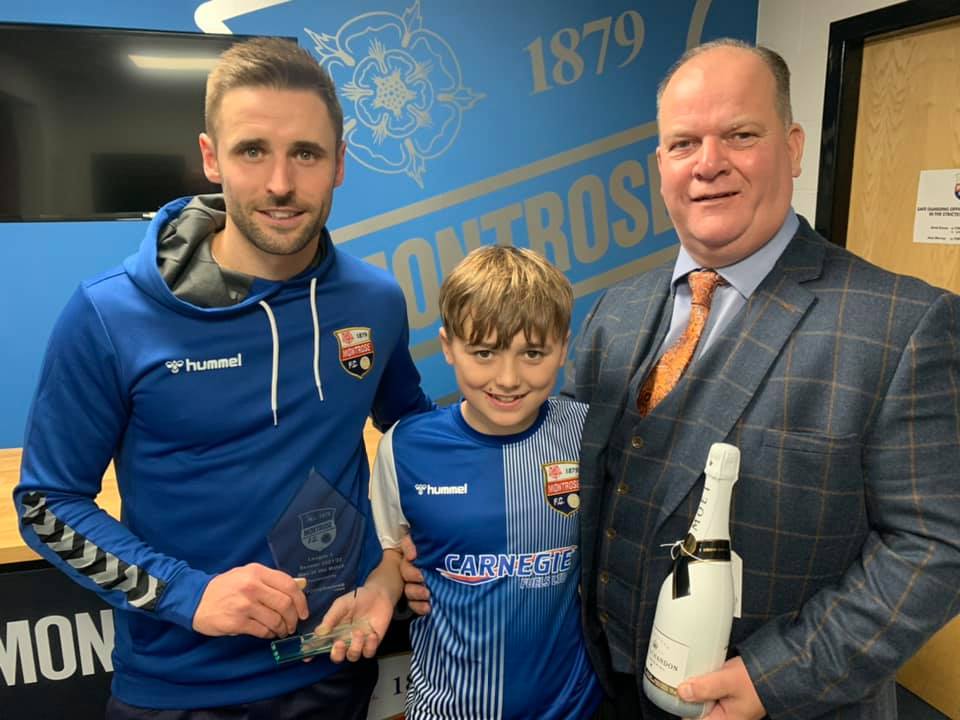 Book in today for what could be your last chance this year to join us for Matchday Hospitality at Links Park!

Our fixtures in December and January are now exceptionally limited, with Queens Park on December 18th completely sold out.

Next week, we host Cove Rangers Football Club in an absolutely massive clash for both clubs!

Contact us on This email address is being protected from spambots. You need JavaScript enabled to view it. to book 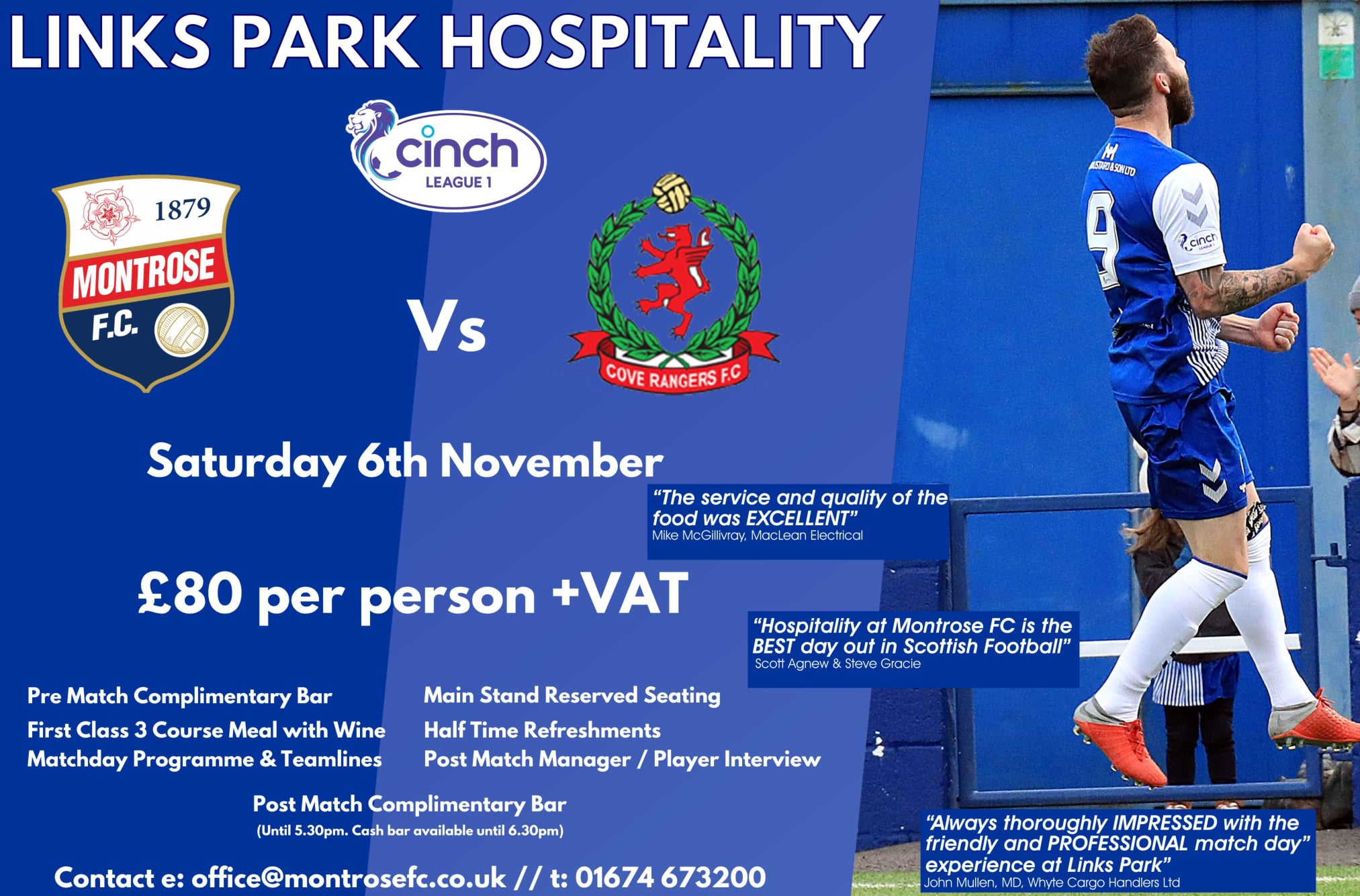 Many thanks to Douglas Clarke, Ryan Rattray, David Evans and Alex Evans for being our Ball Sponsors last weekend. Director Tom Murray presented the boys with a signed ball as a token of our appreciation. 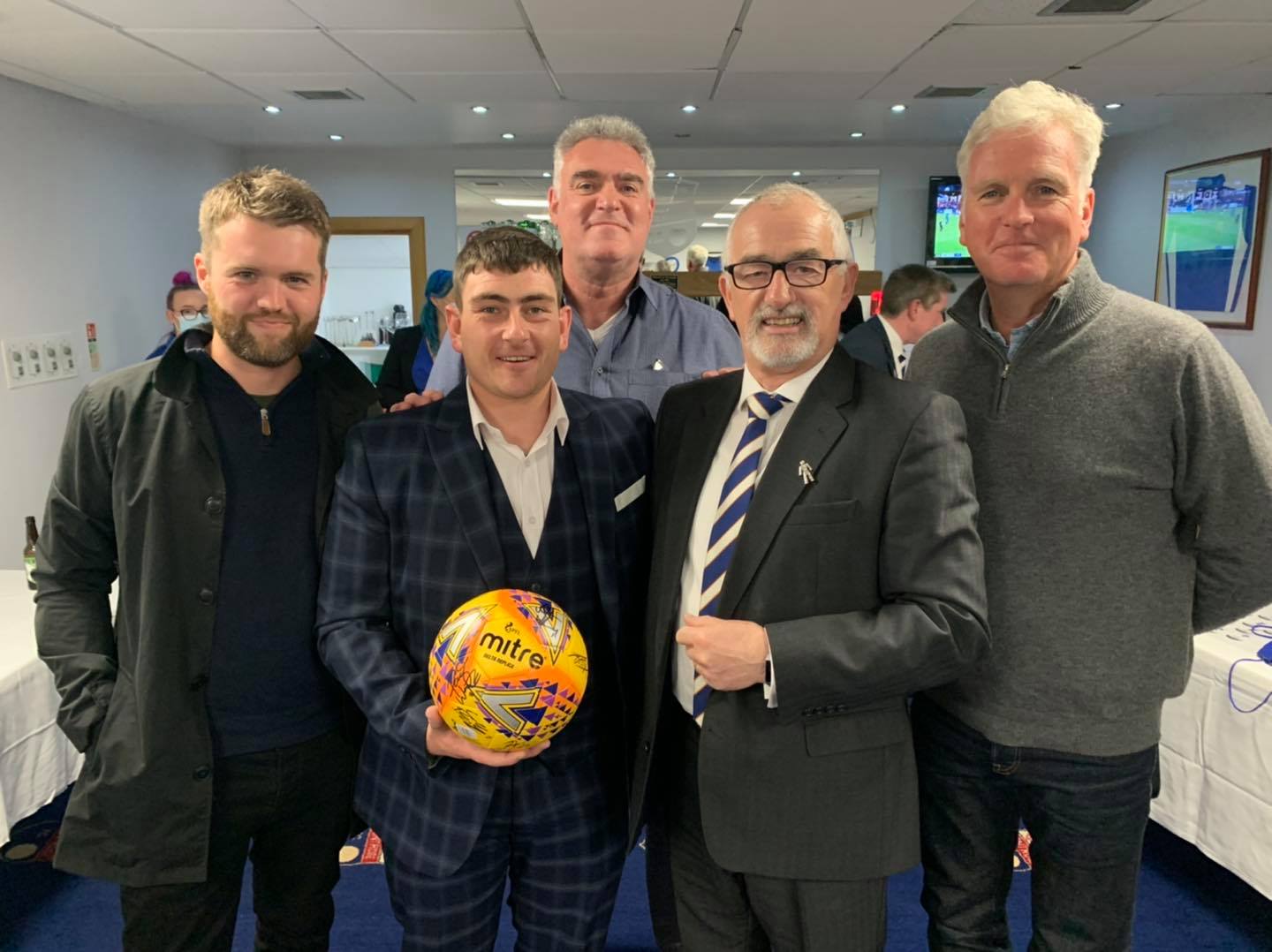 Montrose FC have joined forces with #HerGameToo, a campaign aimed at eradicating sexism in the football industry, making clubs as inclusive as possible and developing a system for reporting discriminatory abuse.

Founded down south by a small group of passionate female football fans, Her Game Too see the value in everyone and strive to be a catalyst for positive change. Partnerships with English clubs has already delivered great success, and Montrose hope to now lead the way north of the border.

Campaigner Caz May, said, "It's fantastic to gain the support and backing from our first Scottish football club. We feel the message of #HerGameToo can resonate with female football fans across all areas of the UK and we are super excited to start raising awareness of our campaign in Scotland. We would like to thank Montrose FC for actively getting in touch and making this partnership happen - we look forward to working together in the future to create a safer and more inclusive environment for everyone at the football club."

Club Director, Tracy Park, commented, “Improving inclusion for women and girls in football is a cause that we at Montrose FC are committed to. The work done by our charity arm the Montrose Community Trust throughout our local community saw us named as the SFA's Best Club in the Community in 2017. In addition, we have been absolutely delighted with the success of our recently established Womens Team, who won the SWFL Division2 North in only their second season.”

Operations Assistant, Lisa McEwan, added, “We believe here at Links Park that we encourage and nurture a positive, forward thinking and inclusive environment for all, creating the best and safest space possible for all football fans. However, being always keen to continue moving forward, we are delighted to have formalised this partnership with HerGameToo and are proud to be the first professional Scottish club to do so.”

The club are delighted to be able to announce this partnership of Scottish Women and Girls In Sport Week. #SheCanSheWill 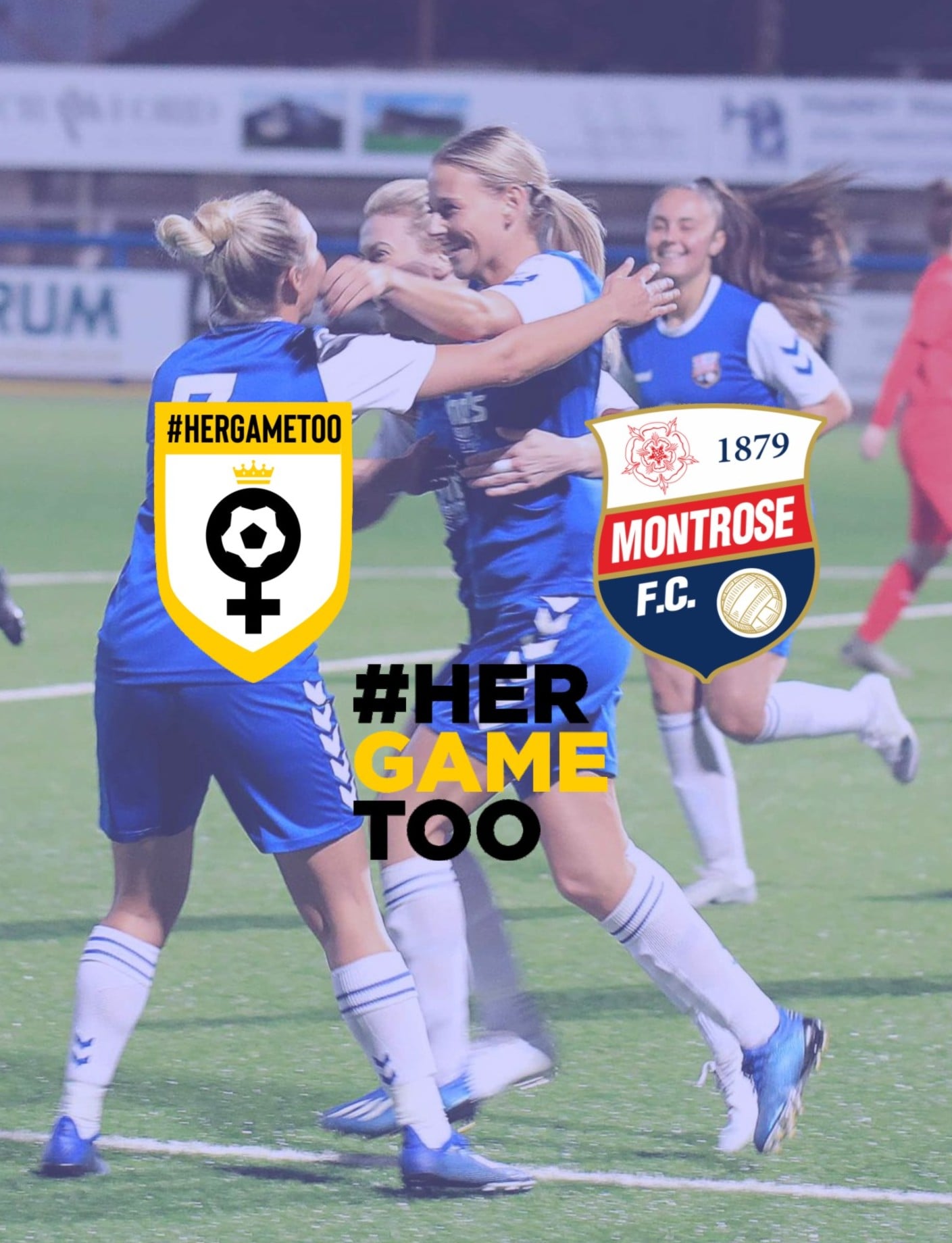 Ross Thomson got the chance to catch up with Georgia Carter and Eilidh Reid from our Womens team before they picked our lucky monthly winners.