Montrose FC have extended the contracts of goalkeepers Allan Fleming and Aaron Lennox for a further season, until the summer of 2022.

Fleming, who arrived at Links Park in June 2016 from Angus neighbours Arbroath has played a pivotal role in the Club’s transformation in fortunes under Manager Stewart Petrie and is a firm favourite with the faithful on the terraces.

The 37 year old has made 133 appearances, including 18 shutouts in season 2017/18, on route to winning the Ladbrokes League 2 title, ensuring he also featured in the SPFL Team of the Year.

Lennox arrived from Partick Thistle in the summer of 2019 and has made 35 appearances in his first two seasons, helping the Gable Endies secure back to back top four finishes.

The Australian born goalie started his professional career with a 5 year spell at Queens Park Rangers, before heading north of the border in 2016 to sign for Aberdeen.

During his season and a half with the Dons, the 26 year old stopper spent time on loan with Raith Rovers, a deal made permanent in 2017 before his move to Firhill the following year.

Petrie said, “We are fortunate to have two quality keepers who have both played their part in our recent success. They very much keep each other on their toes with a high level of competition and we are delighted to have them both signed up for another season.”

This brings the numbers of players retained for the next campaign to 16, with fresh signings Mark Whatley, Chris Antoniazzi and Craig Brown arriving in time for pre-season. The only outstanding business meantime for Petrie is with defender Cammy Ballantyne and striker Russell McLean, where contract extension negotiations are ongoing. 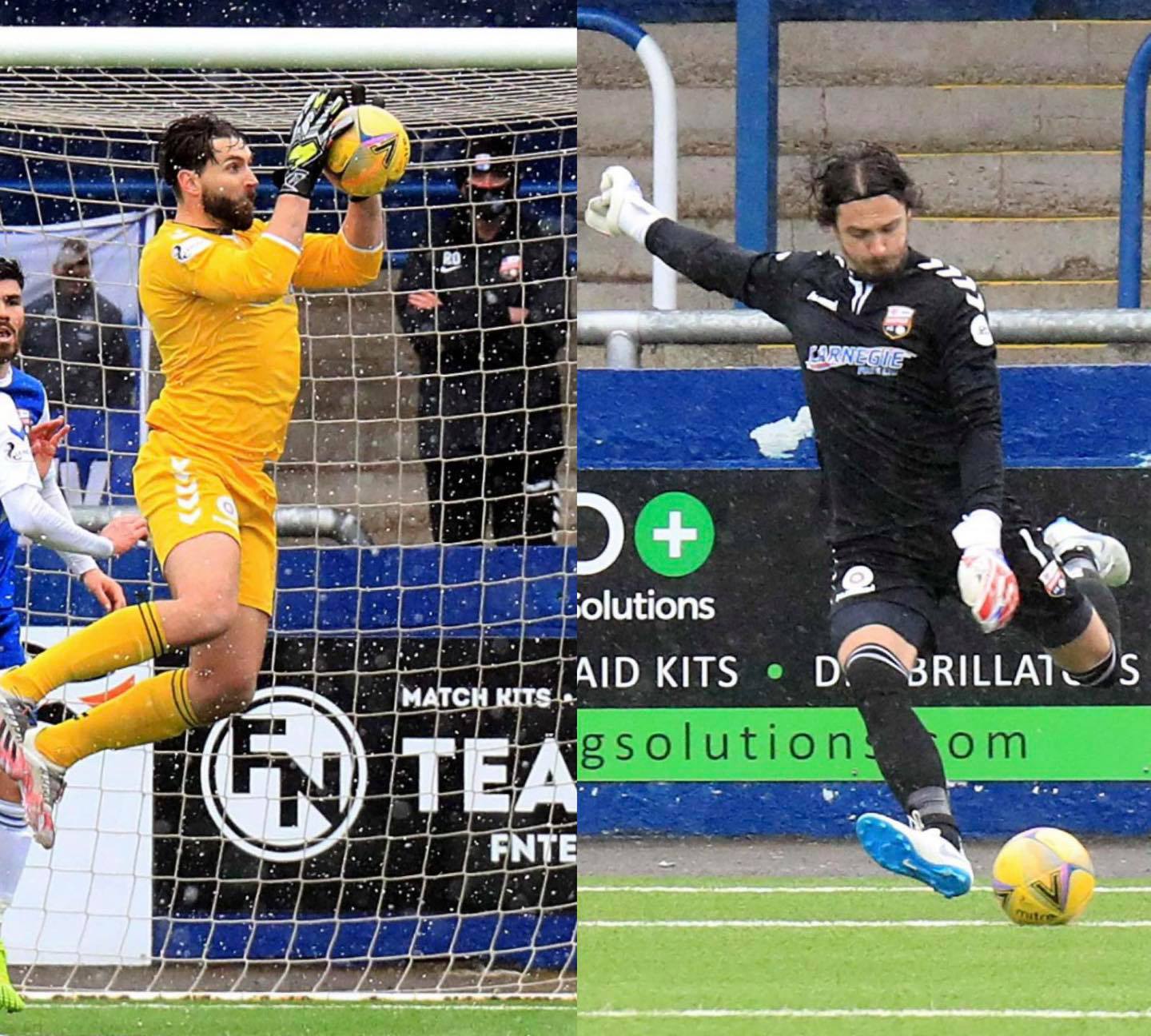 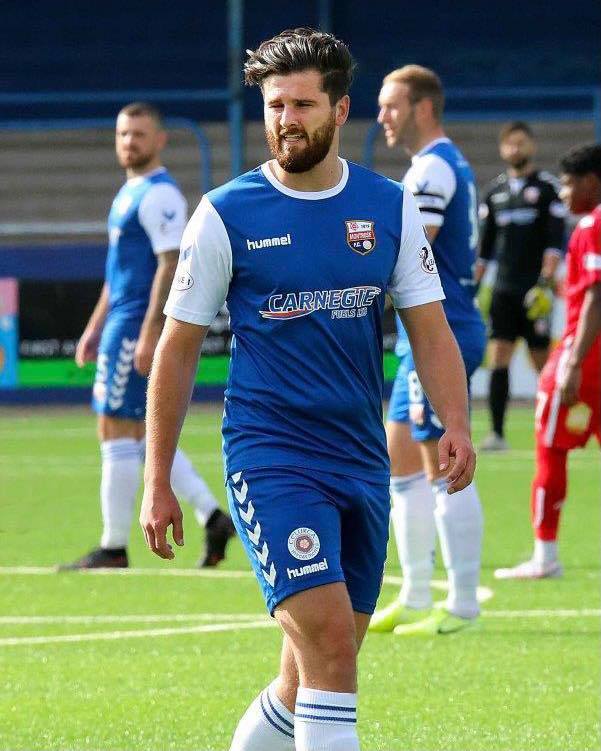 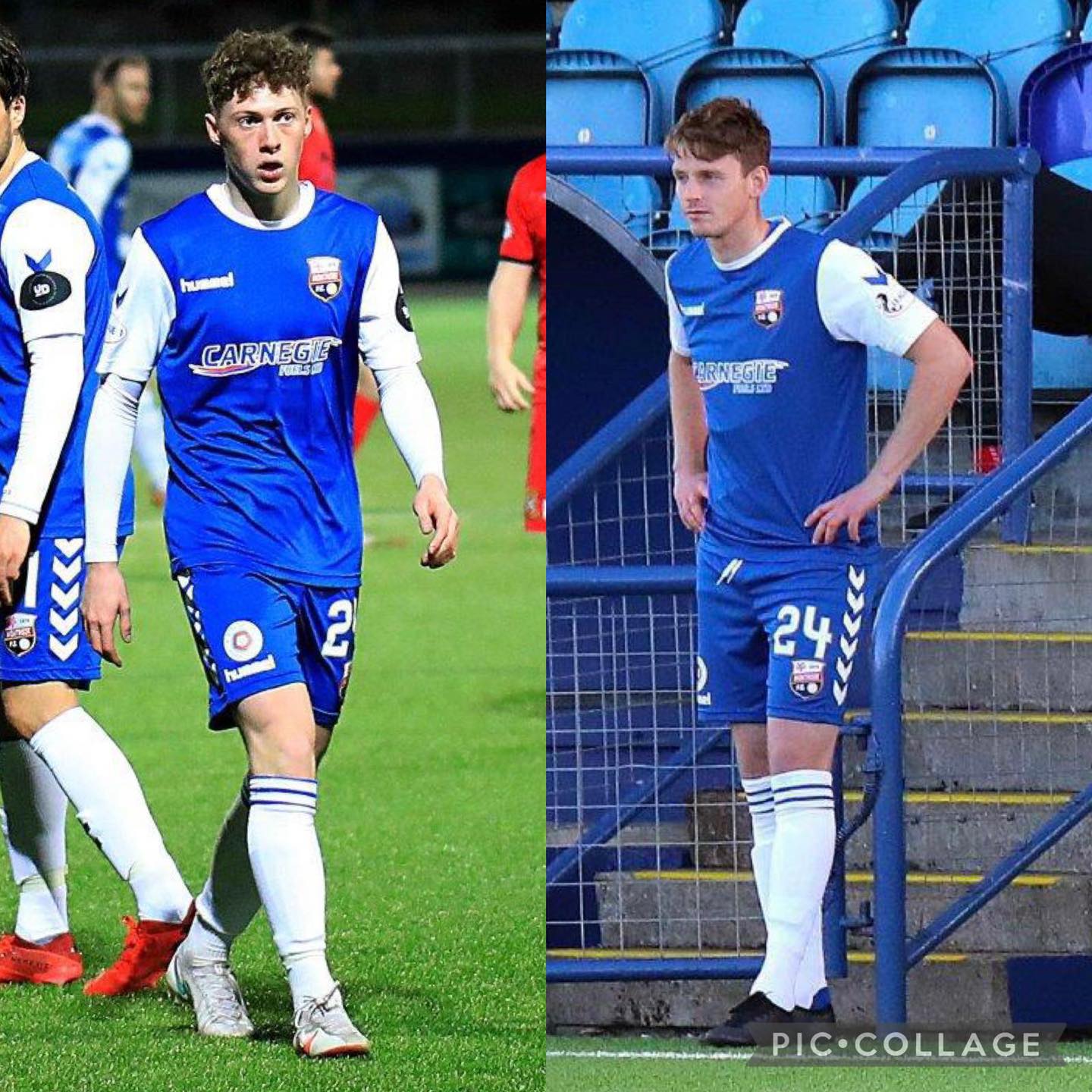 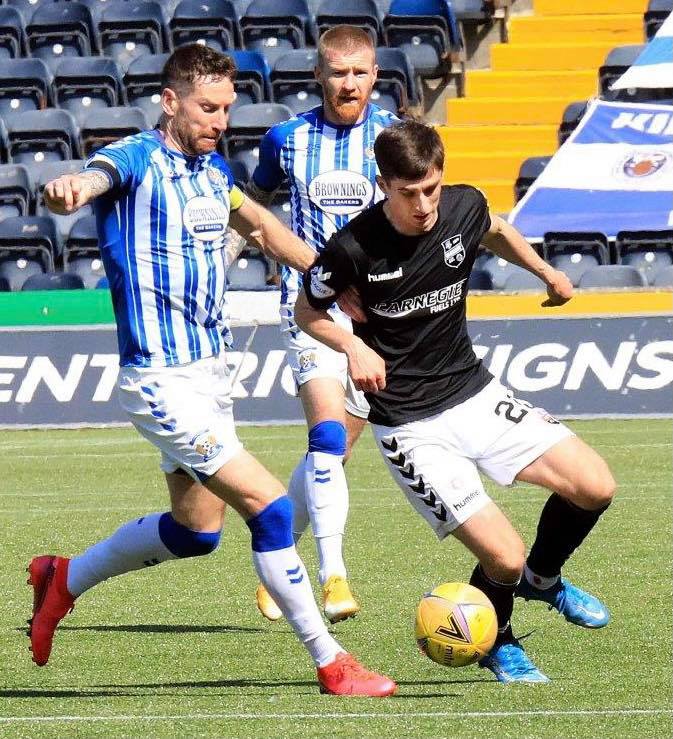 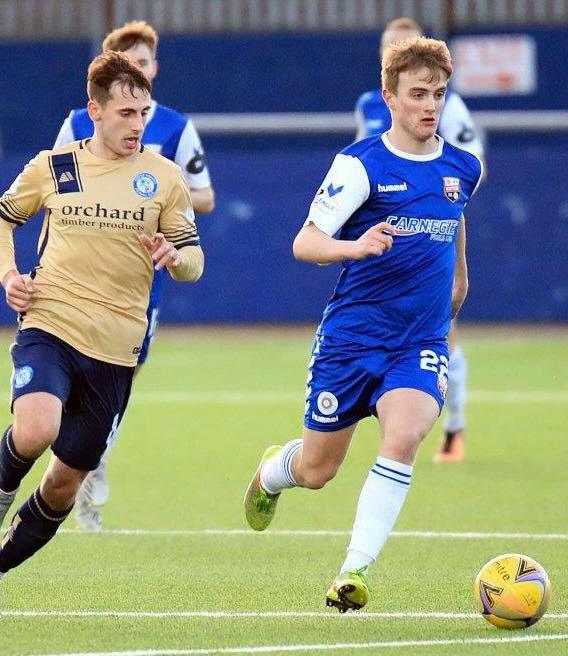 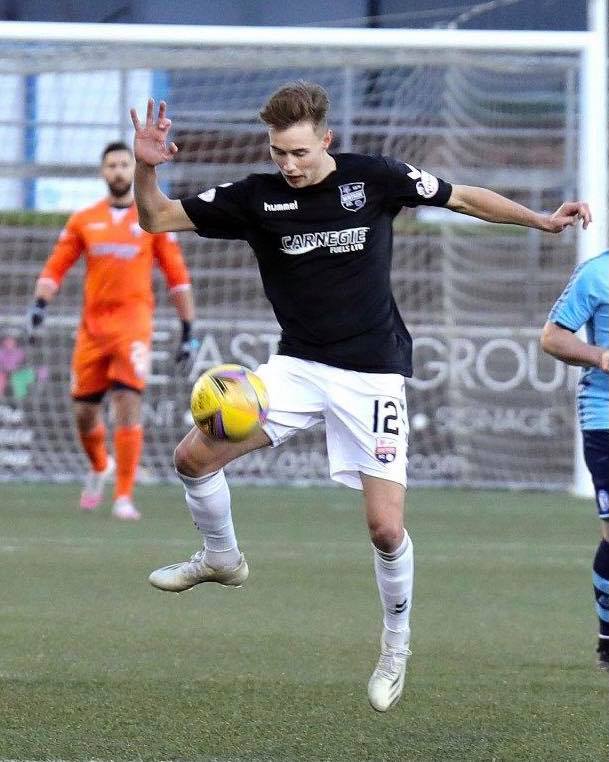