Should we edge past Kelty on Saturday, we will play at home to St Johnstone in the 4th Round. 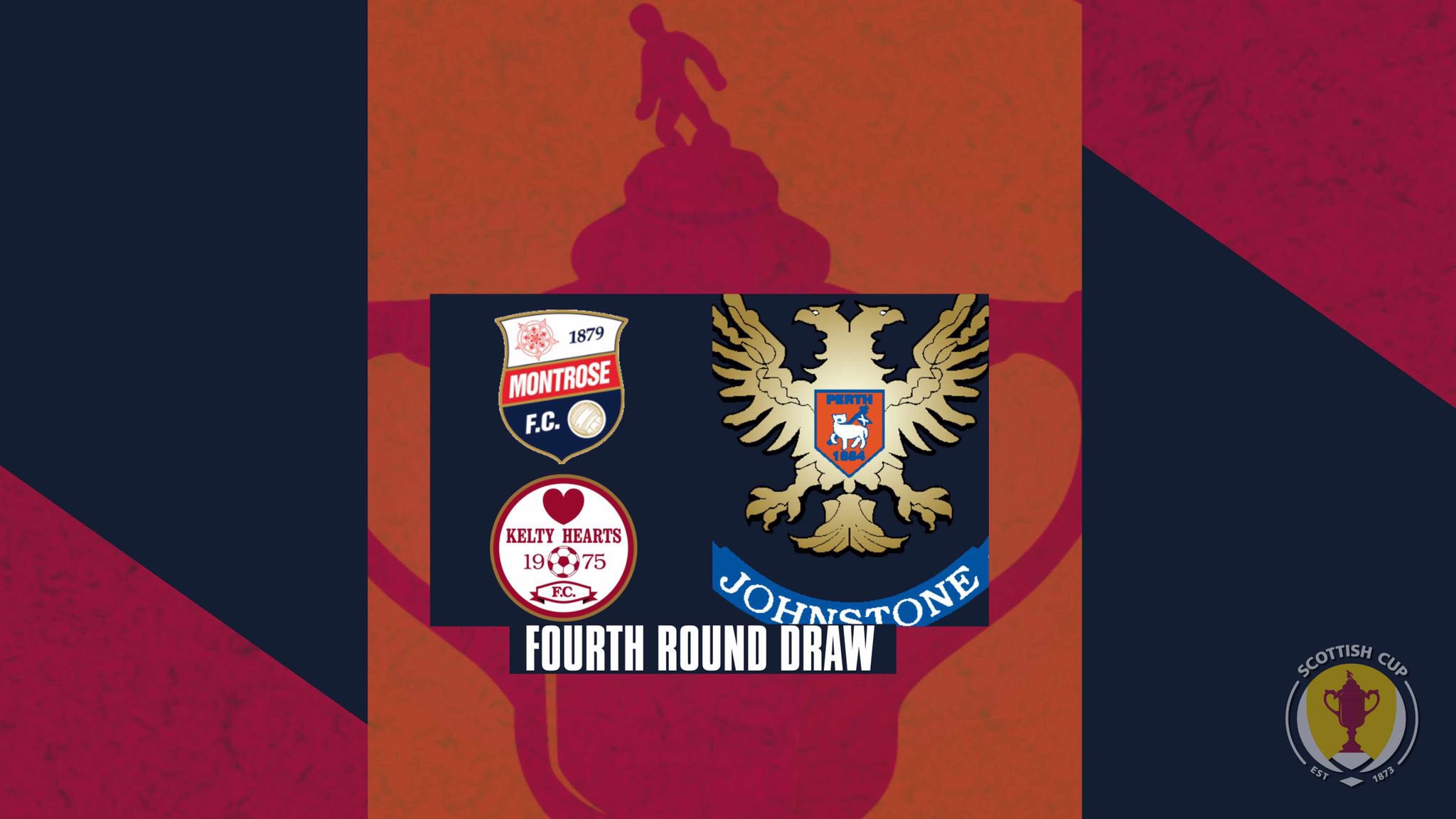 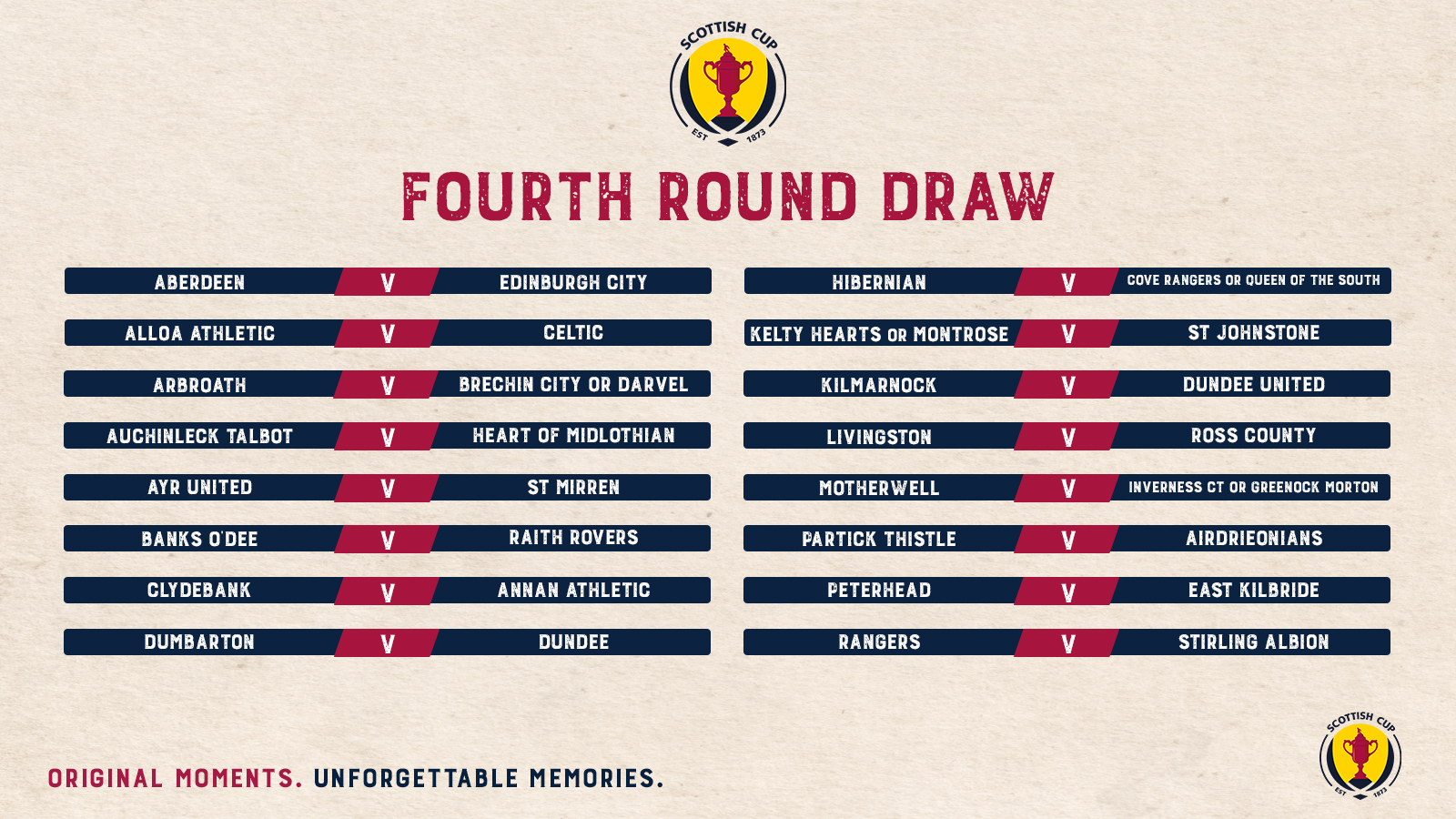 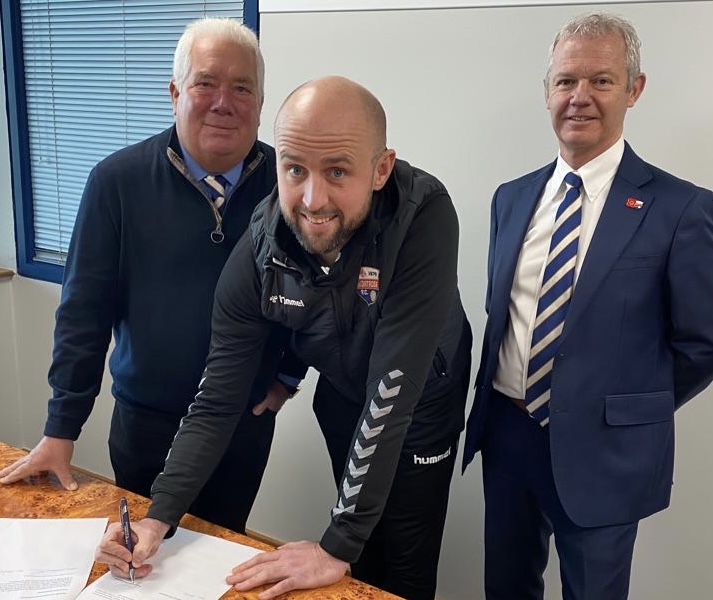 Congrats to Cammy Ballantyne for an excellent performance in our impressive victory at Falkirk on Saturday. 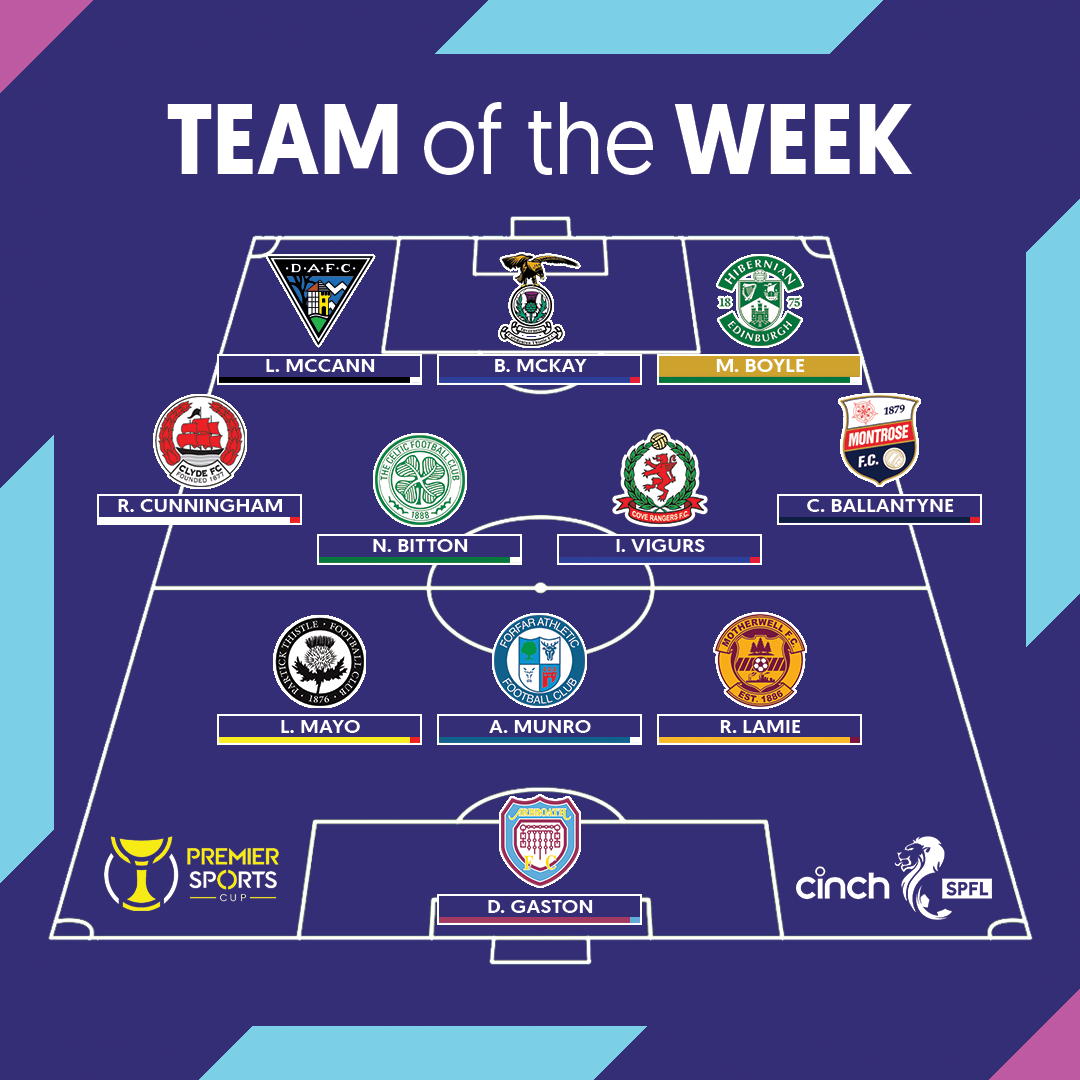 Ross Thomson caught up with Supporters Club Chairman, Graham Christieson on Thursday night to discuss all things MO, before pulling out our latest BIG winners.

Stewart Petrie has been voted Scottish League One Manager of the Month, presented by Glen's Vodka, for October, his sixth such award in his 5 years at Links Park.

Two wins and two draws saw Petrie‘s side end the month unbeaten and in third place, just a single point off top spot.

The month began with a tough away trip to newcomers, and league favourites Queens Park, with a Lewis Milne second half equaliser sharing the spoils.

A goal fest followed, with first a trip to Broadwood where Clyde were knocked for 5 without reply, before the only home fixture of the month saw another 4 put past East Fife, with only a Mercer strike two minutes from time spoiling back to back clean sheets.

The second clean sheet did come in the last game of the month, up at Peterhead, but the Mighty Mo had sadly left all their shooting boots at home.

Incredibly, in amongst this full on league schedule, the month also saw the Gable Endies go toe to toe with Championship side Greenock Morton in the SPFL Trust Trophy Third Round, eventually losing out on penalties after a goalless draw at Links Park.

Petrie said, “I am very grateful and delighted to receive this award. The boys had a busy October and to end the month unbeaten, having scored 10, conceded only 2 and taken 8 points was very pleasing all round. As a group, they have set very high standards and the consistency they are delivering right now is a real credit to them all.”

With an ever increasing mantlepiece, Petrie will have to find space for his trophy amongst his previous monthly awards for December 2020, December 2019, October 2019, December 2018, November 2017 and has a Manager of the Year Award for 2017/18 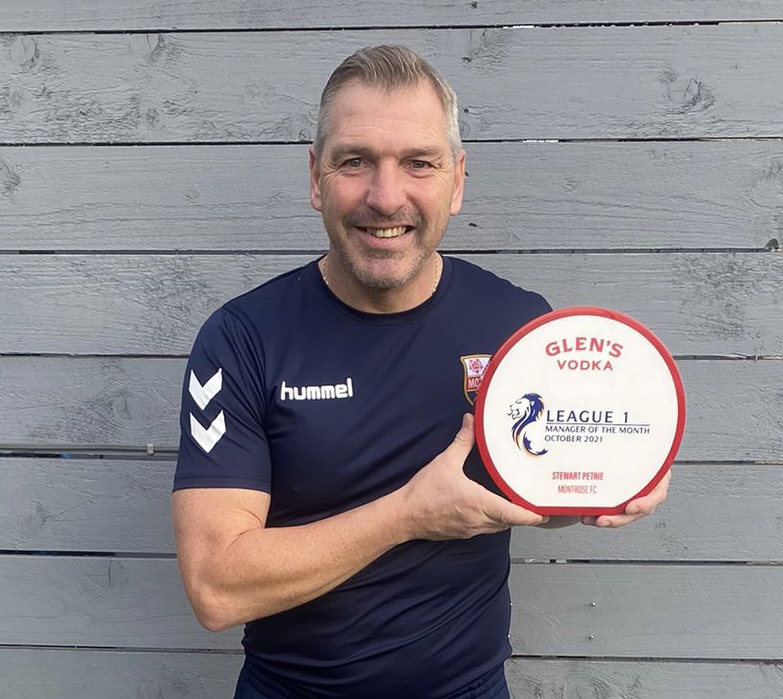