YOU'LL LOVE IT, JUST LOVE IT!

After a long 2 year wait, we are delighted to be finally welcoming the legend that is Kevin Keegan as our Summer Lunch Special Guest on Friday, 8th July at the Apex Hotel in Dundee. Please book early to avoid disappointment. 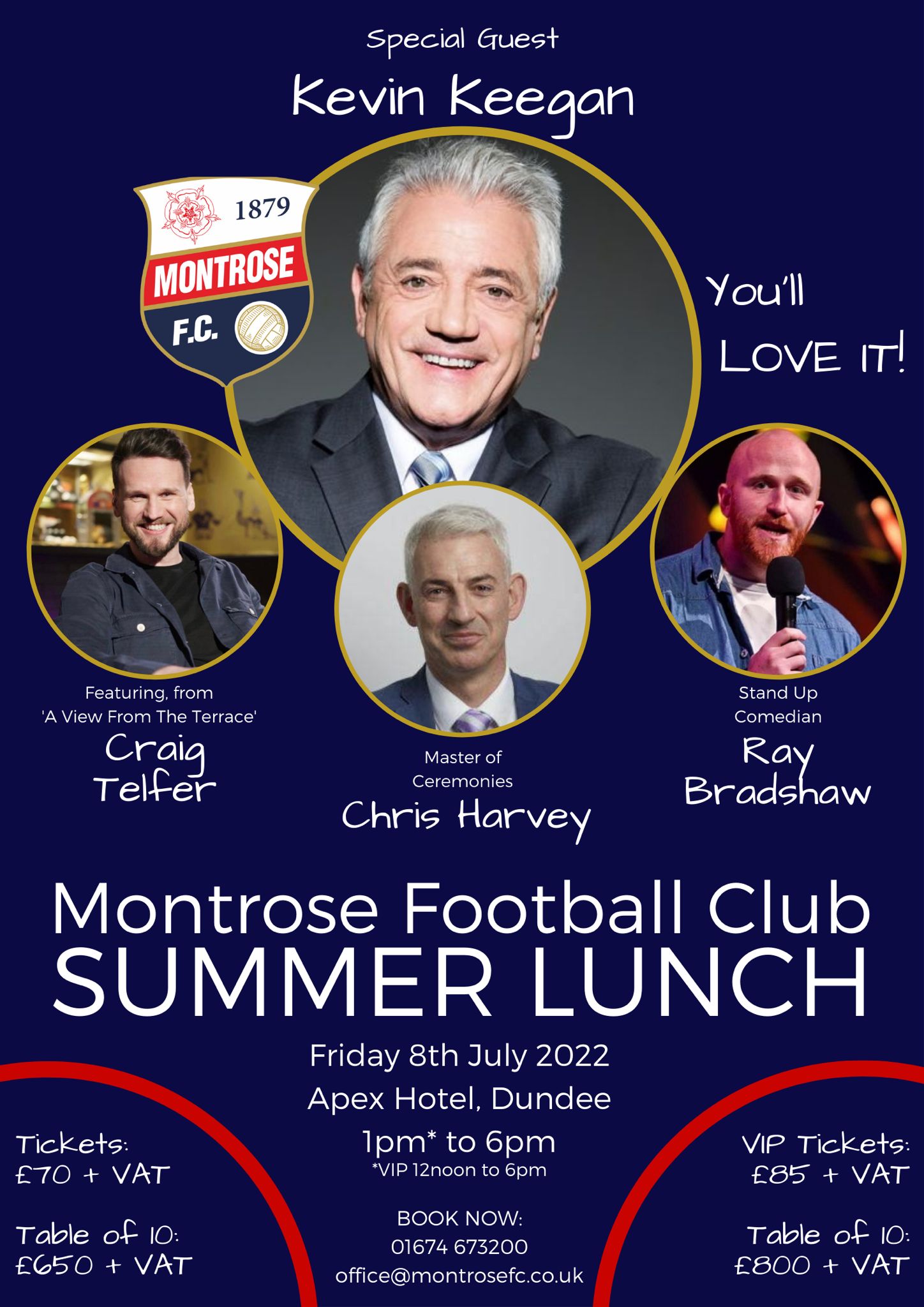 Thank you to both sets of fans for the incredible gesture. 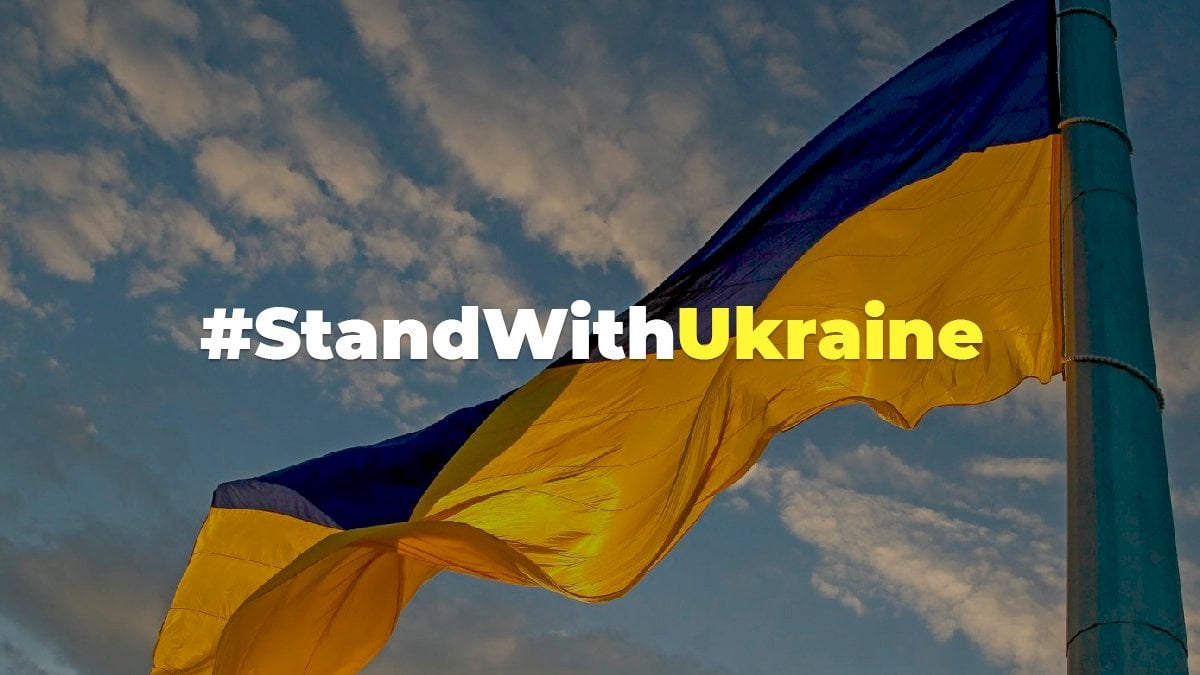 Graham Webster has signed a 2 year contract extension with Montrose FC, keeping him at the Club until the summer of 2025

Still the third longest serving player in the current squad, the 29 year old has made over 280 appearances for the Links Park side since arriving from Dundee in July 2013

With 65 goals to his name, the Dundee born winger is the Club’s current top scorer, and enjoying his best ever season’s return, has netted 15 times so far this term.

Having played a vital part in Manager Stewart Petrie’s incredible turnaround of the Club, Webster has developed into arguably one of the most consistent and highly rated players in the division, recognised by his Player of the Month awards for March 2021 and October 2019

The highlight of his career will undoubtedly be lifting the Ladbrokes League 2 trophy in 2017/18, but Graham will be hoping to eclipse that as the Gable Endies look set to feature in the Championship Play-Offs for the 4th consecutive season.

Petrie said, “I am delighted Graham has committed his future here. He is a real talent, playing at the top of his game and his willingness to stay once again speaks volumes for what we are trying to create and achieve at Links Park.”

Webster’s new deal also means he will mark his 10th anniversary with the Club next year. 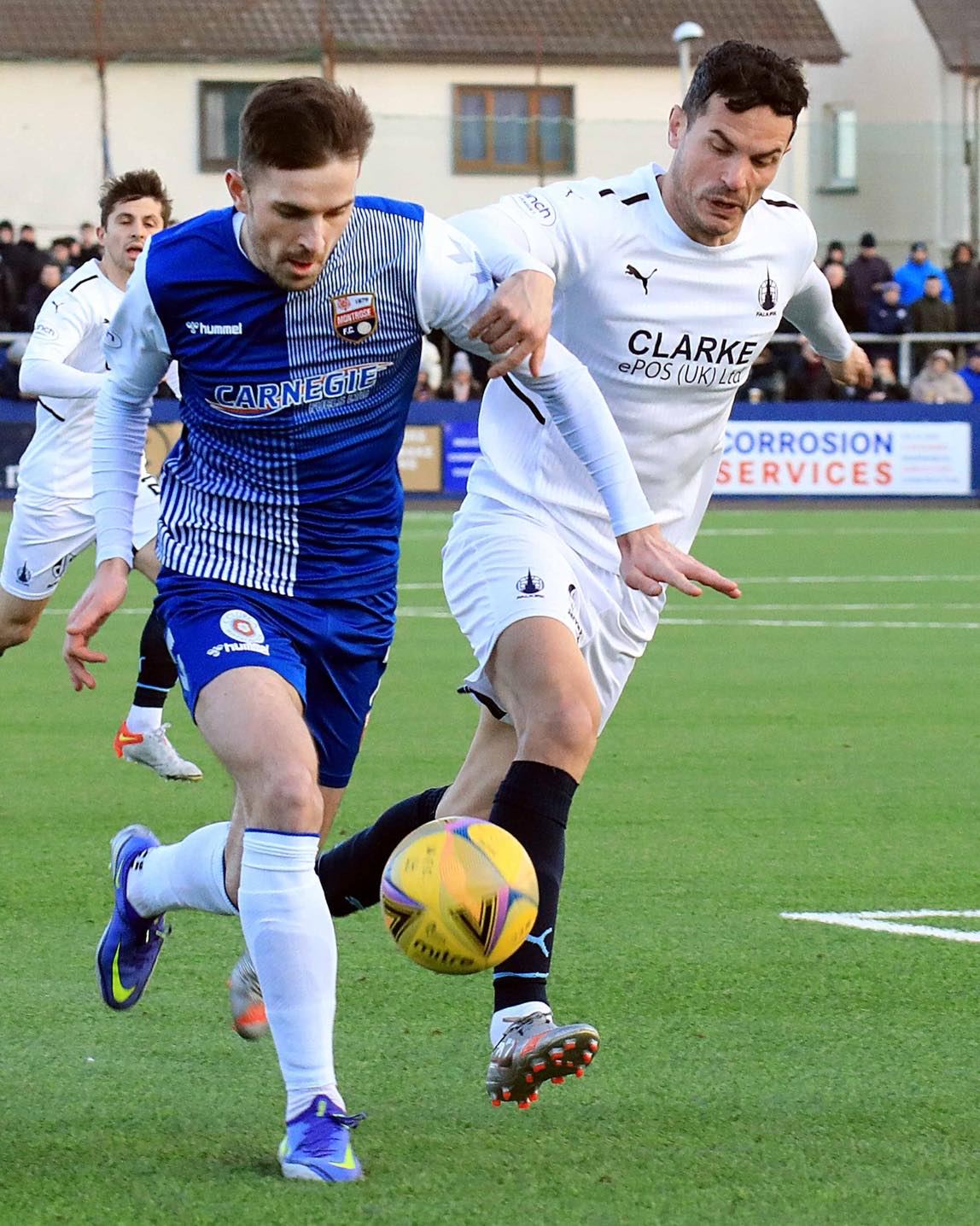 Montrose FC have extended, for a further 12 months, the contract of Aidan Quinn, keeping the talented defender at Links Park until the summer of 2024

Arriving from East of Scotland league outfit Heriot Watt University at the start of 2020, Quinn burst onto the scene with his first senior appearance, first senior assist and first senior goal all in the same game, a narrow 4-3 away day defeat to Raith Rovers.

Since then the 23 year old has gone on to make 45 appearances and has added 4 more goals to his name, the most recent being a vital winner last Saturday at Firhill against Queen’s Park.

Initially seen as a longer term development prospect, injuries to Manager Stewart Petrie’s more experienced back line saw the door open for the Dunfermline born defender. Grasping the opportunity, Aidan has never looked back and his reputation continues to grow by the game, including being named in the SPFL Team of the Week back in January for an outstanding performance against Falkirk.

Petrie said, “Aidan is progressing really well and we are delighted to have secured his services for at least another 2 years. He is playing with a maturity beyond his years and undoubtedly has a very bright future.” 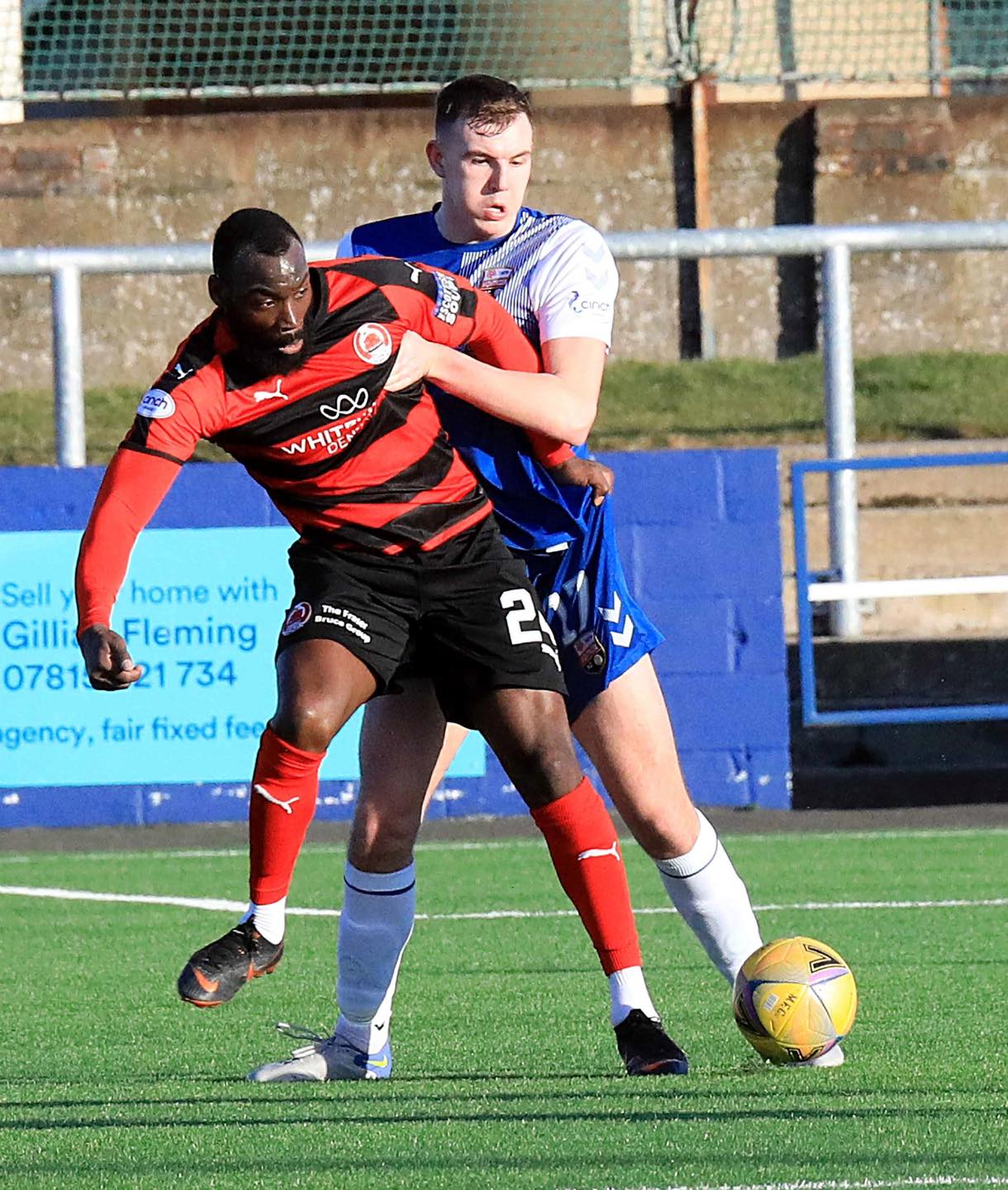 CALLAGHAN SIGNS ON FOR ANOTHER TWO YEARS AT LINKS PARK

Montrose FC have agreed a 2 year contract extension with Liam Callaghan, keeping the energetic and talented midfielder at the Club until the summer of 2024

The 27 year old has made 137 appearances for the Gable Endies and scored 5 goals, including a fantastic free kick back in January at Links Park to earn a draw against Alloa Athletic.

Having featured 20 times this season, injury currently keeps the Kirkcaldy born midfielder side-lined, but this has not prevented the Management team from planning for the future.

Assistant Manager Ross Campbell said, “Liam has been excellent for us since he arrived and was enjoying a great run of form earlier this season before his injury. We are delighted he has agreed to continue to be part of what we are building here and we look forward to him regaining full fitness very soon.” 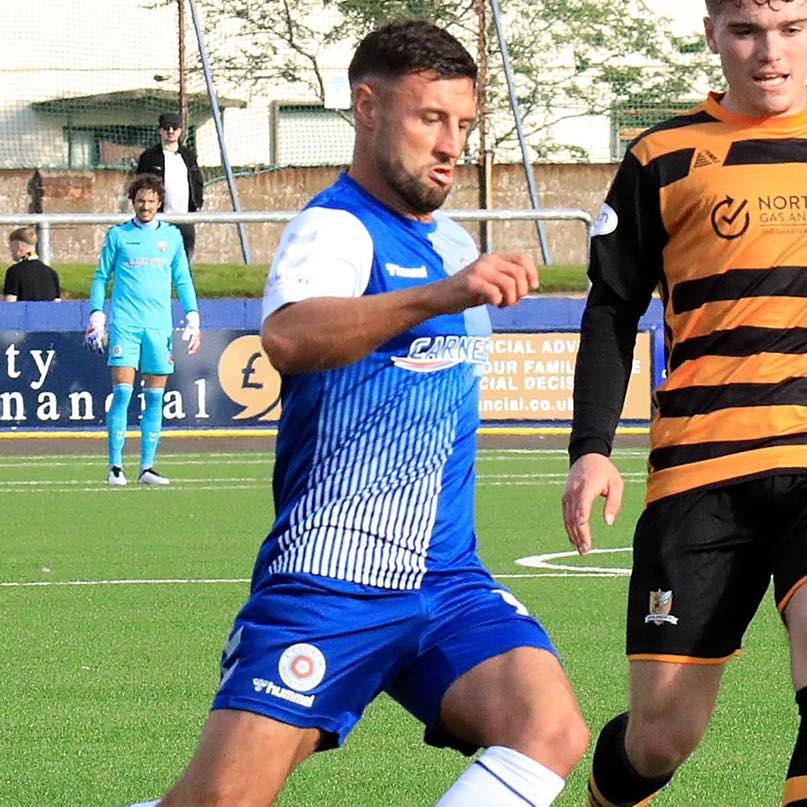 PLEASE HELP IF YOU CAN

Over a million people have fled their homes in Ukraine. They need food, water, shelter and medical assistance.

The DEC has launched an urgent appeal. DEC member charities are on the ground in Ukraine and in bordering countries, bringing vital lifesaving aid to those in need. 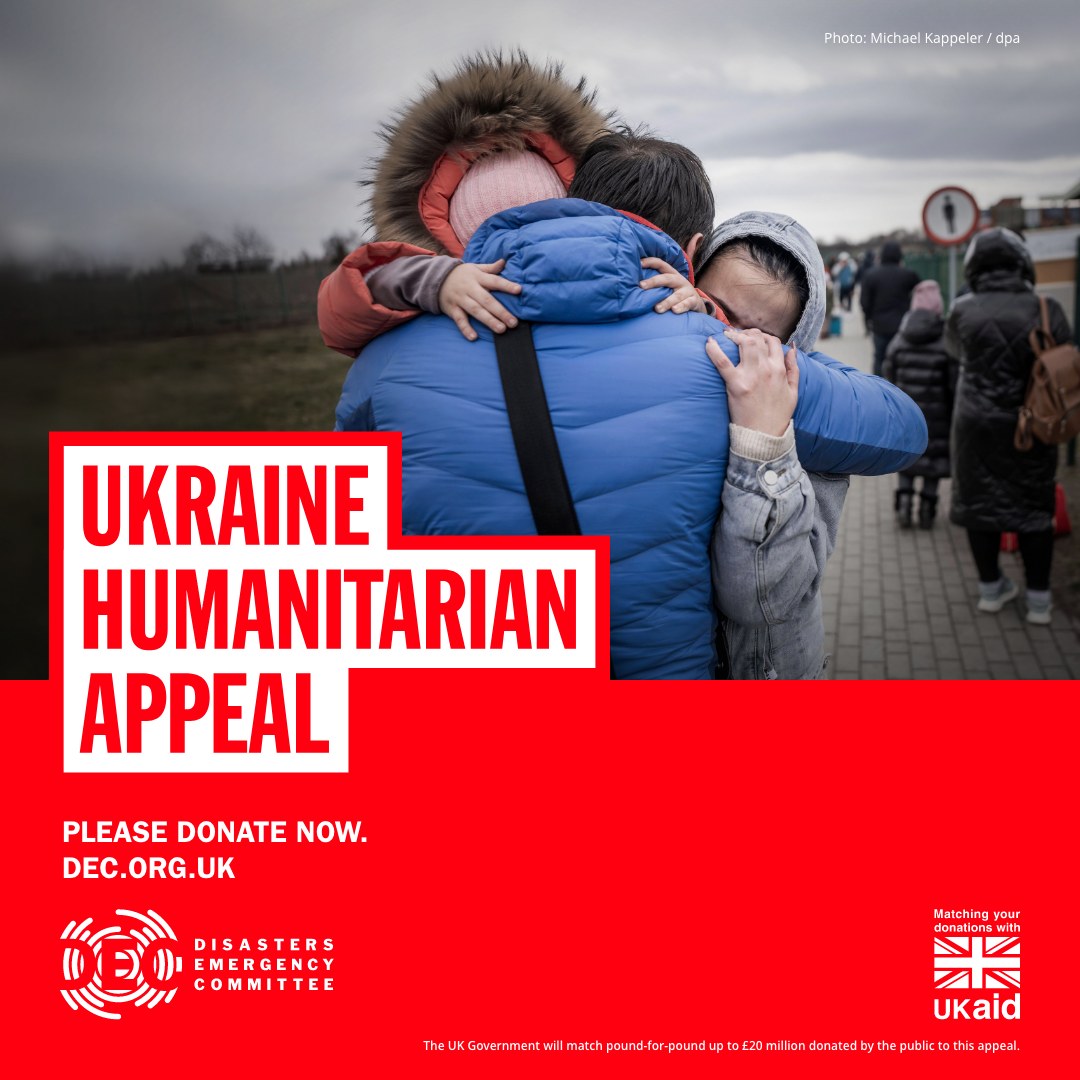