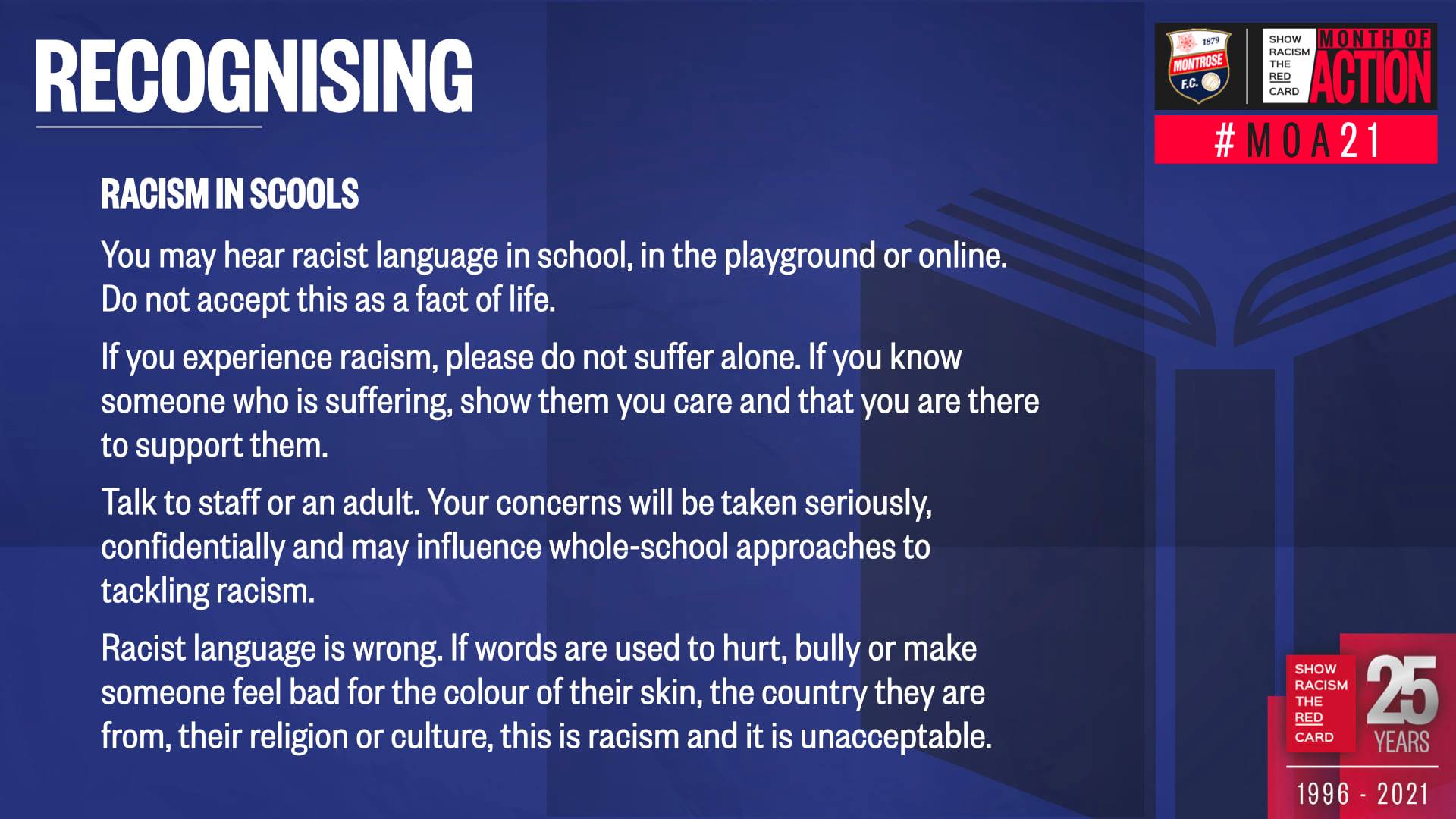 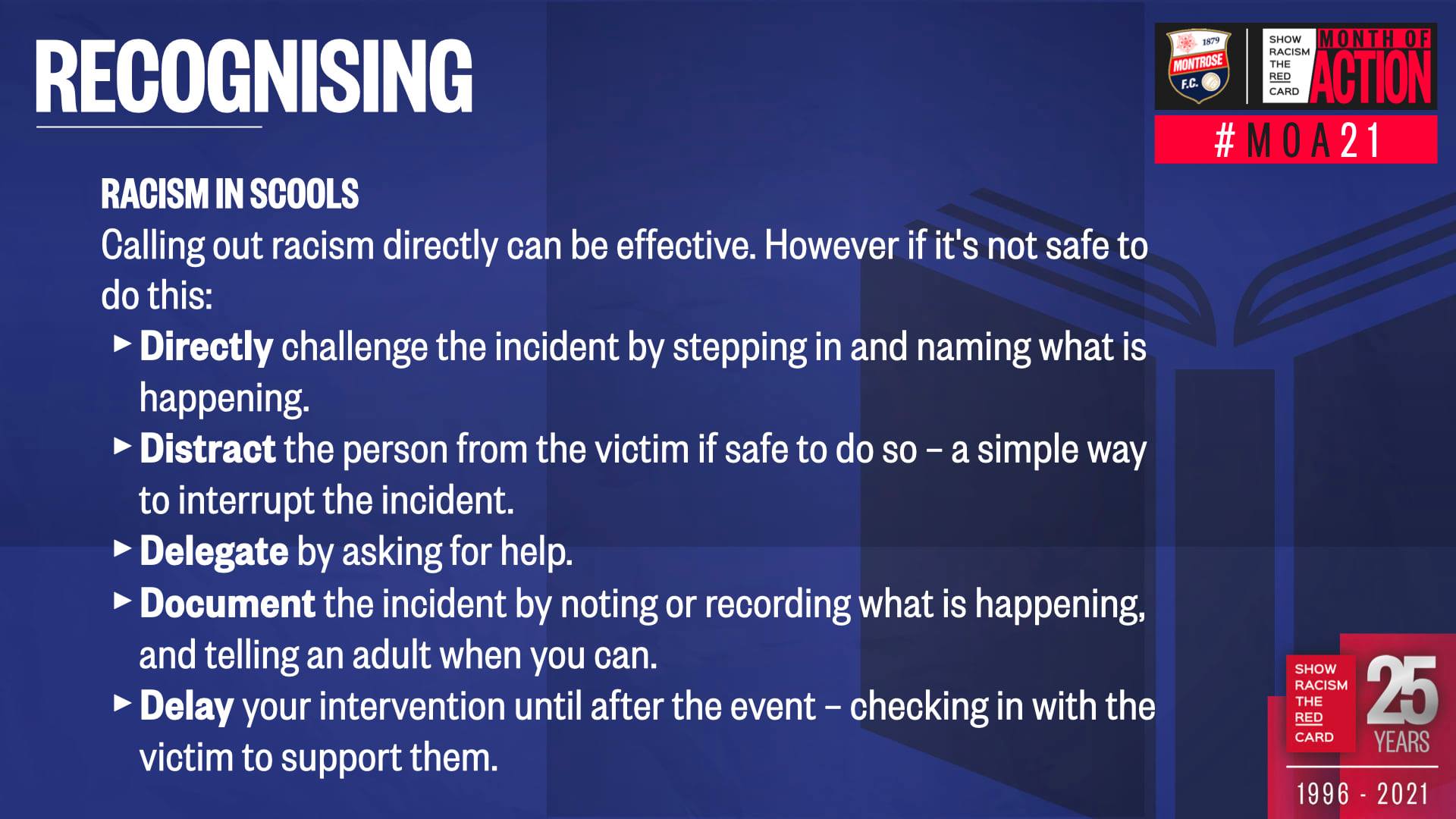 We're supporting Scotland's second team @_FCUnited and you should too. 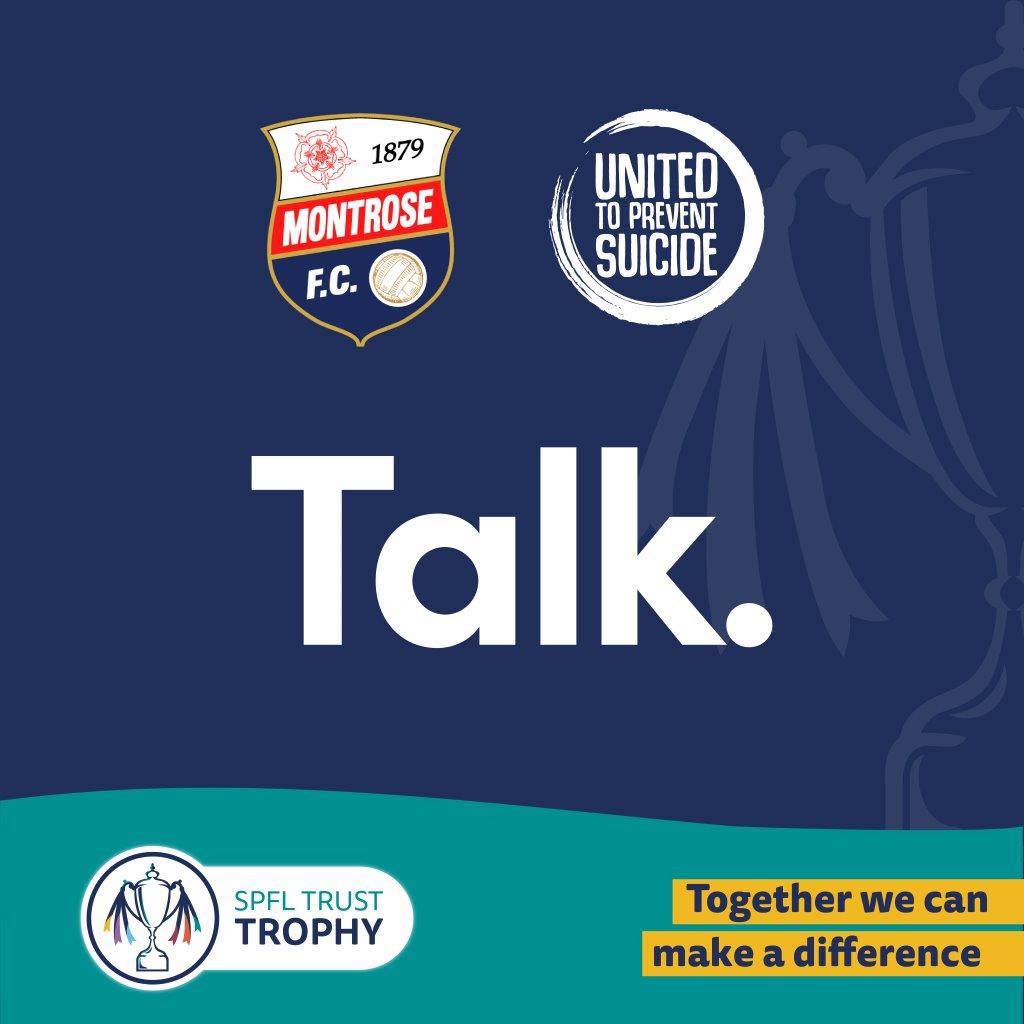 Our September jackpot was won by Mr & Mrs Stuart, who are big supporters of the Club. Remember, everyone who takes part in each draw is gifted a share in Montrose FC. What’s not to like? 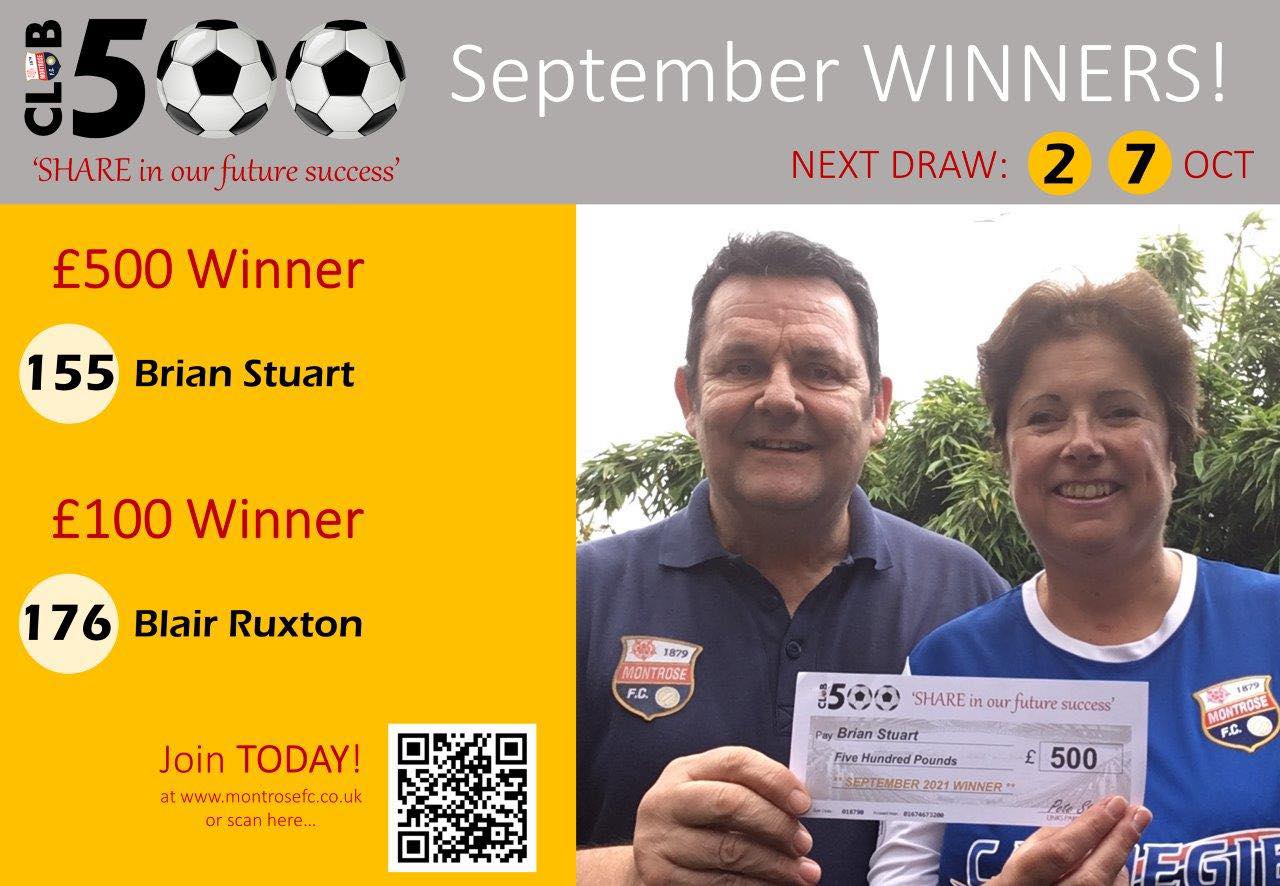 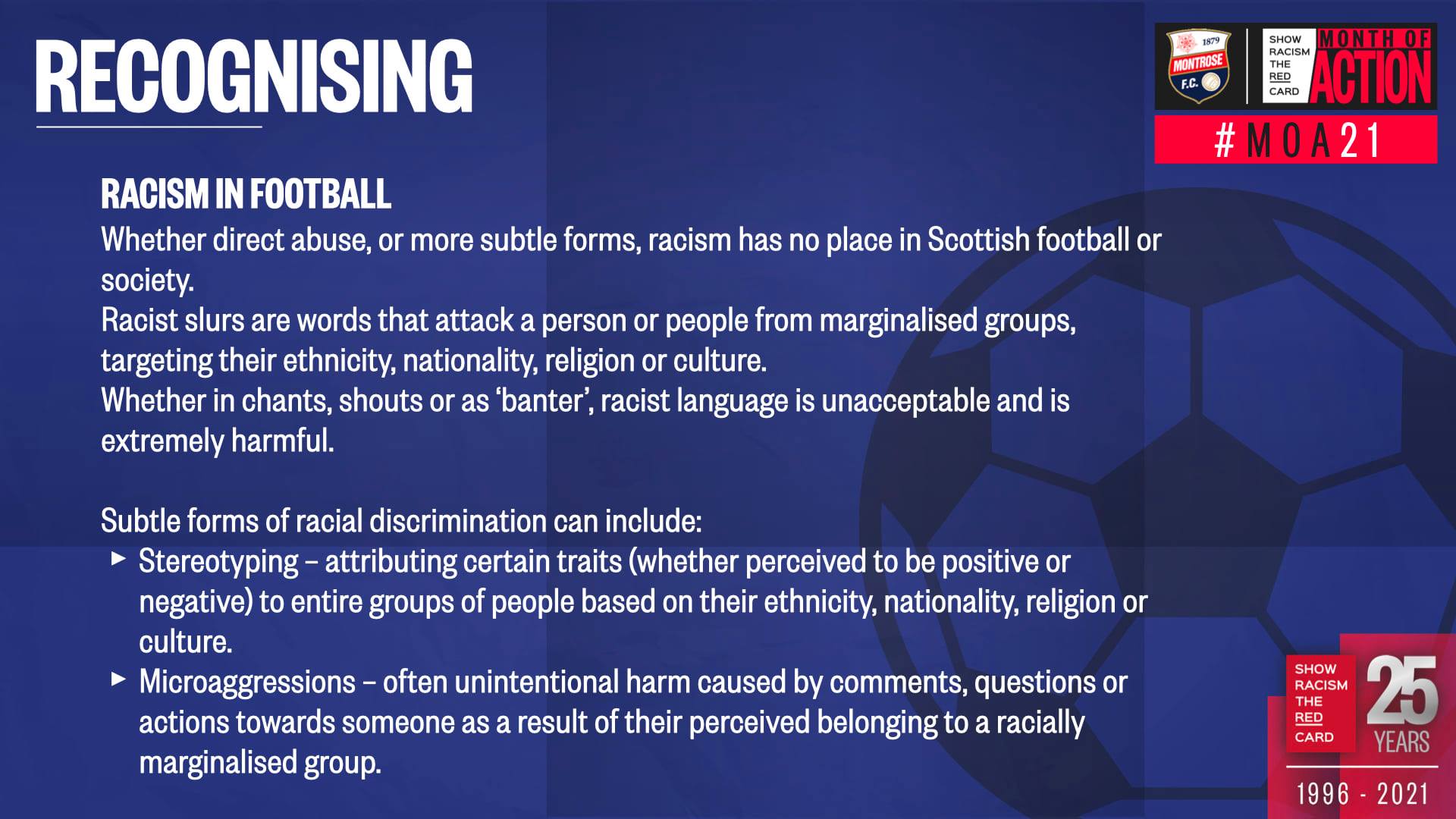 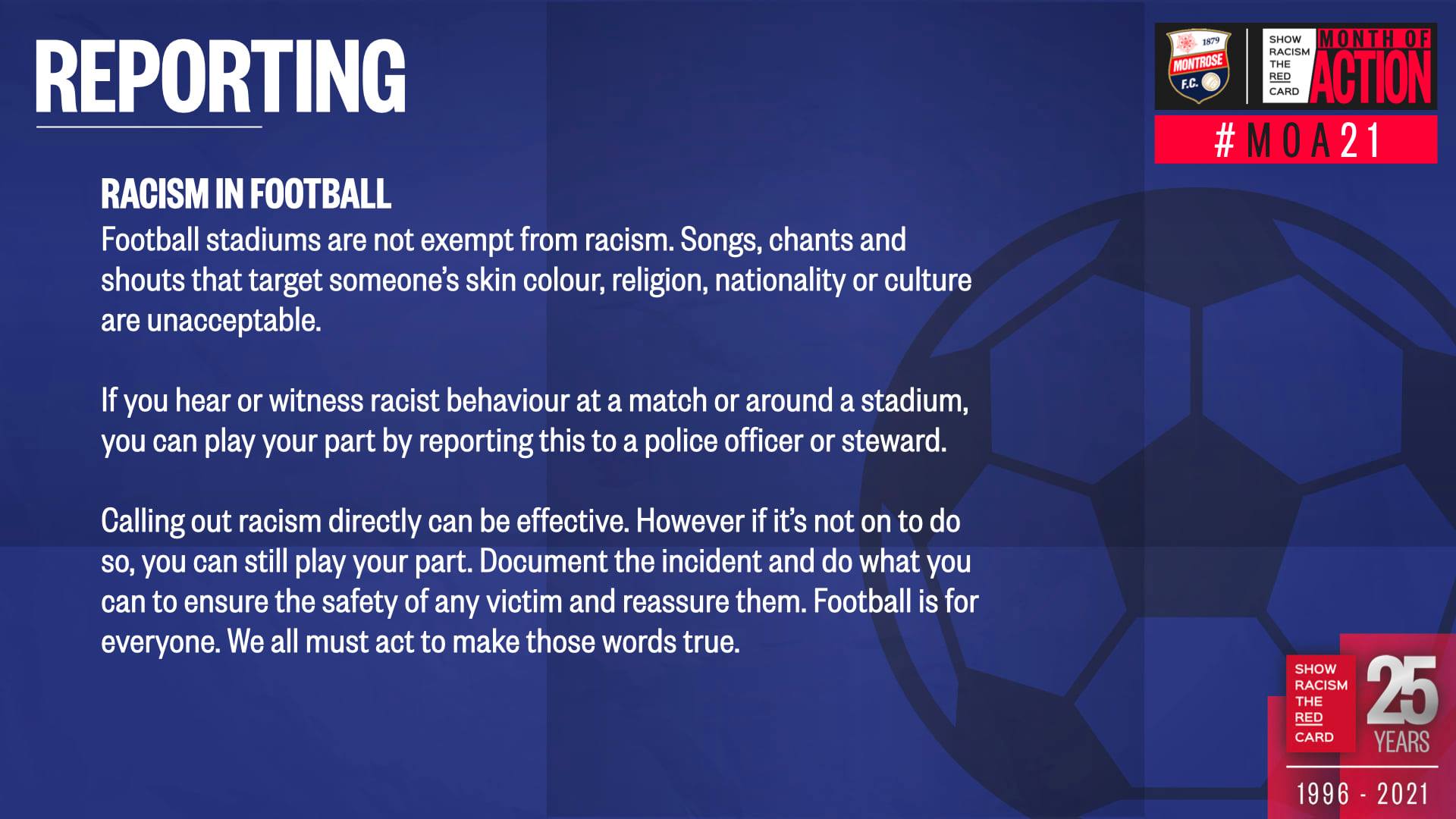 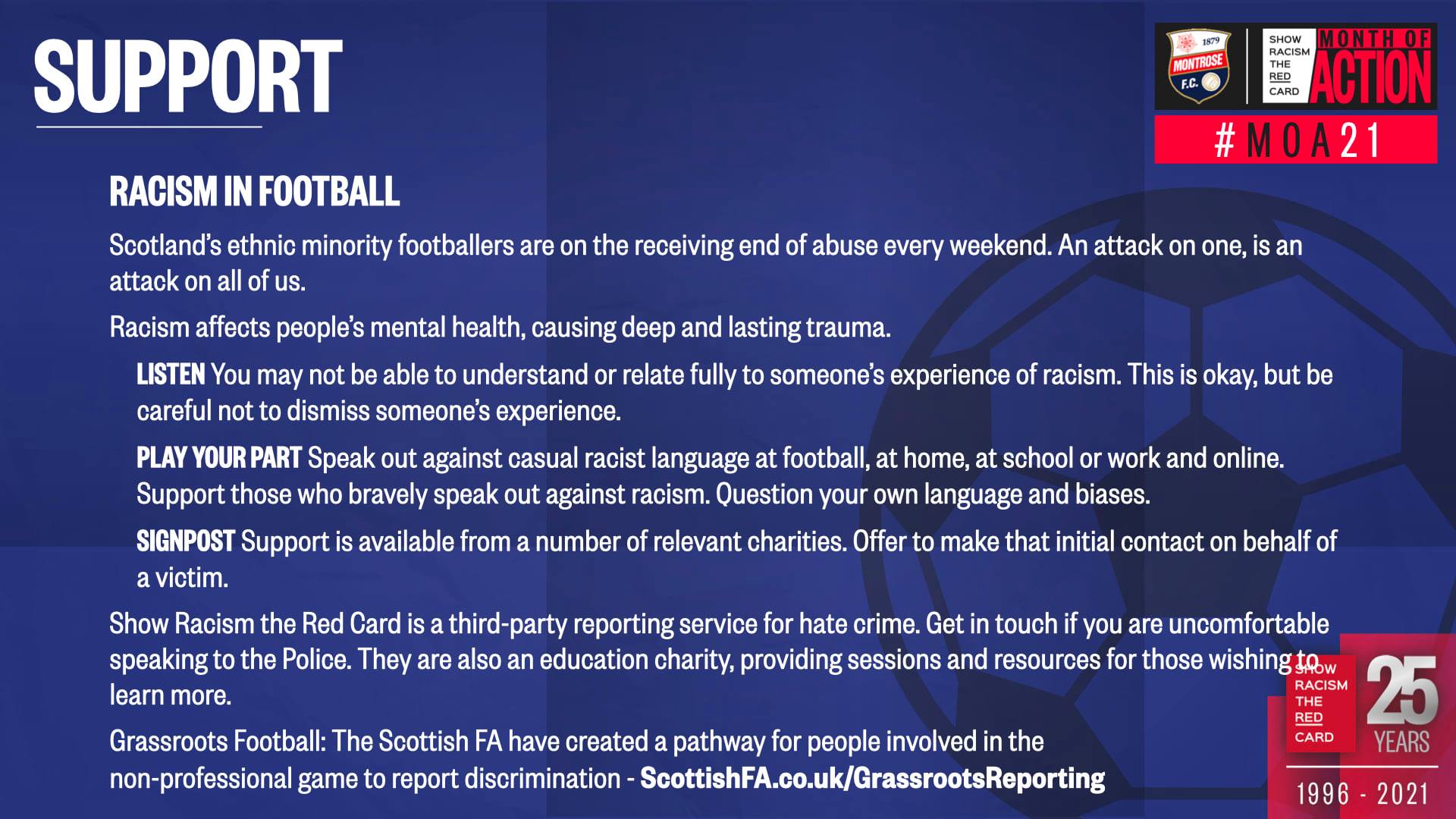 We are thrilled to announce the return after 18 long months, of our Matchday Hospitality!

We currently have availability for all fixtures this season, however we anticipate demand to be very high, so make sure you get in quick!

To book, drop us a line at This email address is being protected from spambots. You need JavaScript enabled to view it. 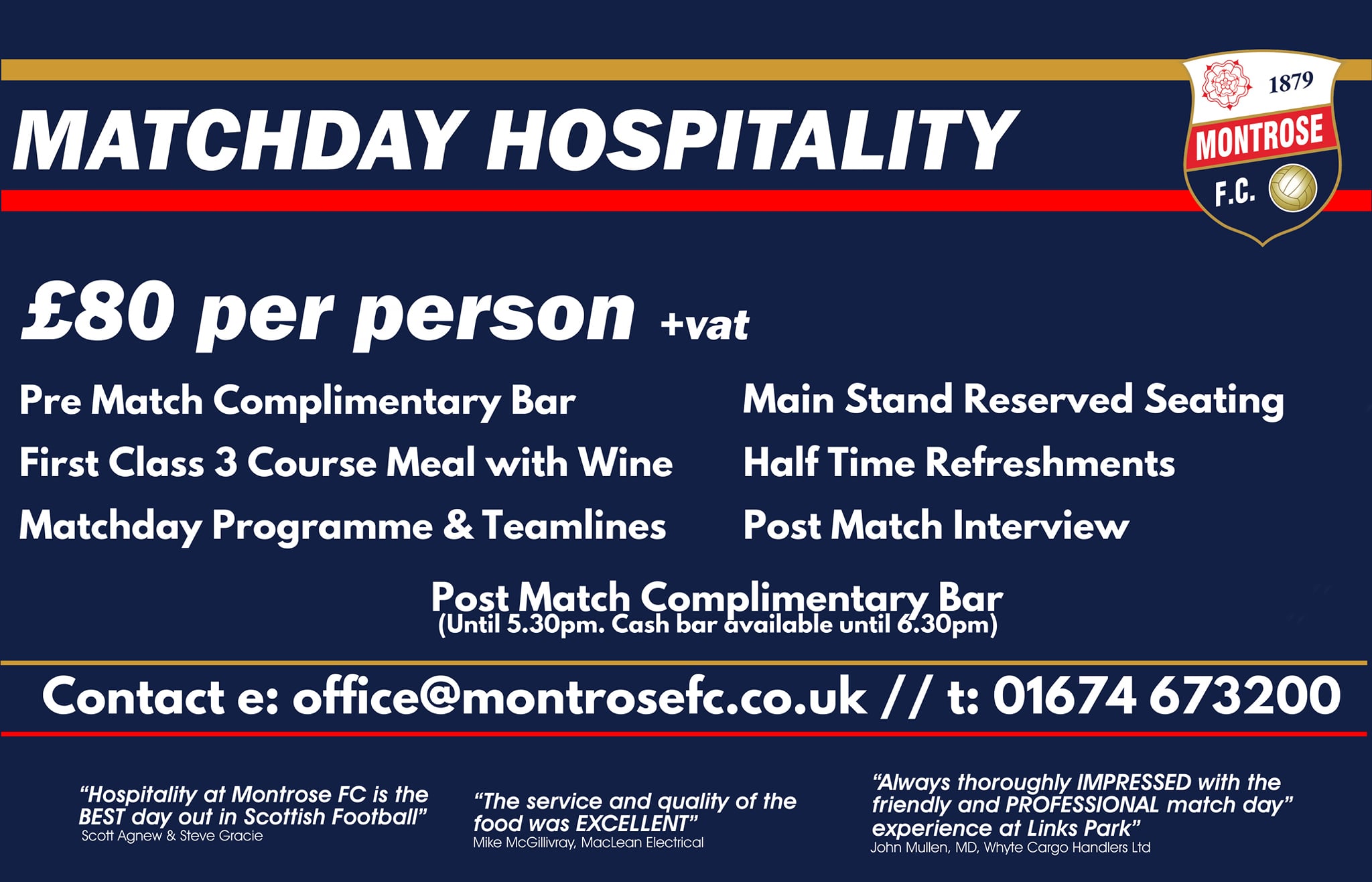 Montrose FC stalwart Terry Masson reached an impressive 350 appearances for the Angus side recently, further demonstrating his commitment and dedication to the Club.

Arriving at Links Park in June 2010 from junior side Carnoustie Panmure, the Dundee born midfielder has played a pivotal role in arguably the most eventful decade in the Gabel Endies history.

From the Brora scare of 2015, to consecutive Championship Play-Off finishes in the last three seasons, interspersed with the jubilation of lifting the Ladbrokes League 2 title in 2018, Masson has been at the thick of the action.

As the Club’s current longest serving player, Terry’s energy, tenacity and tough tackling in the middle of the park has made the 33 year old a cult figure on the terraces, also regularly chipping in with goals, netting a total of 34 times.

Contracted with the club until the summer of 2023, Terry’s Testimonial Committee are currently re-scheduling a range of celebrations originally postponed due to lockdown.

Director Peter Davidson said, “On behalf of everyone at the Club I would like to congratulate Terry on reaching this magnificent milestone. Due to modern day pressures, players rarely chose, or get the chance to be so committed to one Club. It is testament to Terry’s dedication and outstanding consistency that he has been able to reach 350 appearances and playing at the top of his game right now, we very much hope he clocks up many, many more.”

Our photo shows Peter presenting Terry with his trophy and a well deserved bottle of champagne. 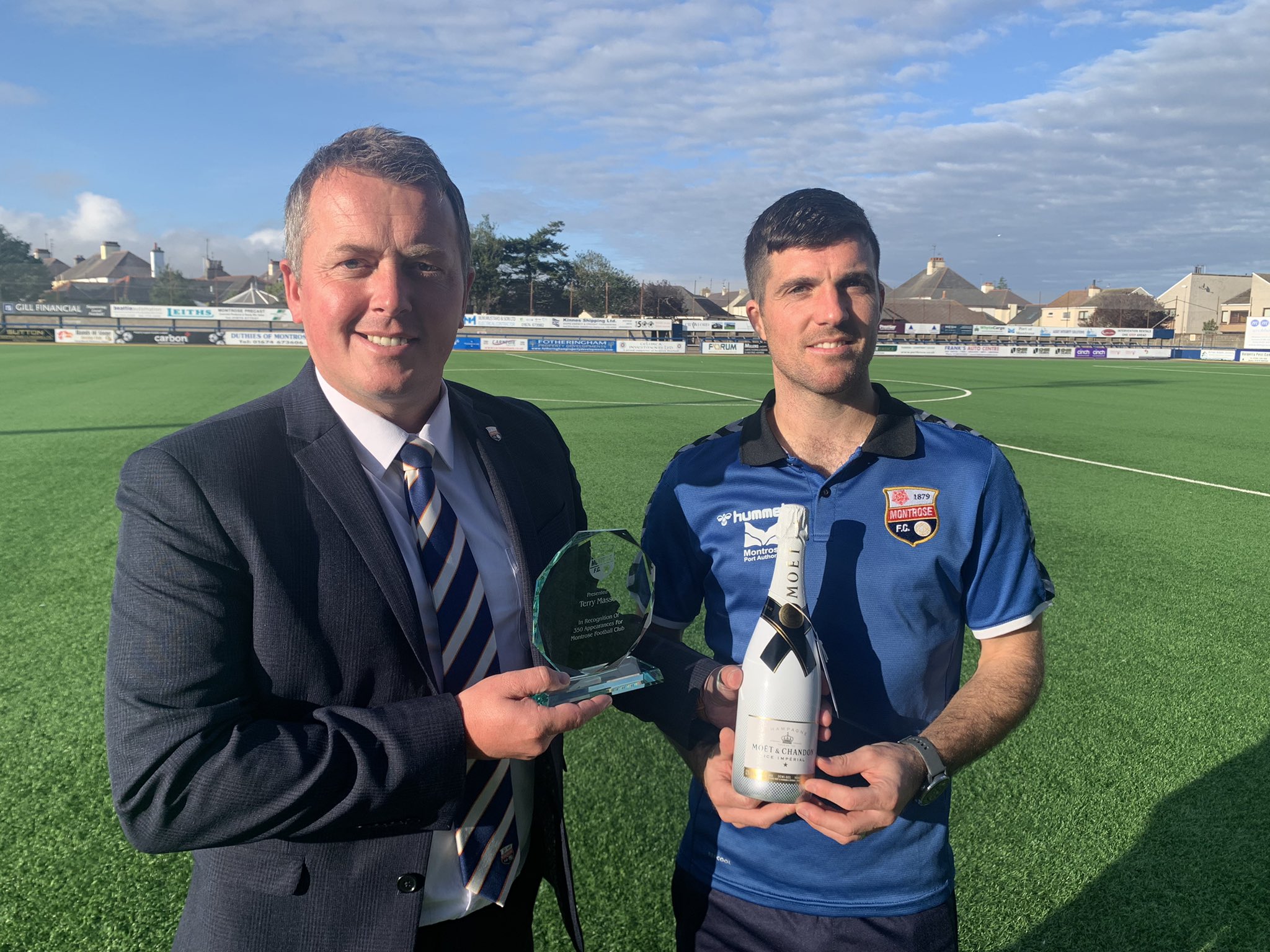