Making his home debut on Saturday, we got the chance to catch-up with new signing Elijah Simpson.

Montrose FC are delighted to confirm that James Keatings loan from Raith Rovers FC has been extended until June.
Initially agreed as a half season stint, the experienced striker has already featured 10 times since arriving in late September and will now further add quality to Stewart Petrie’s squad for the remainder of the campaign. 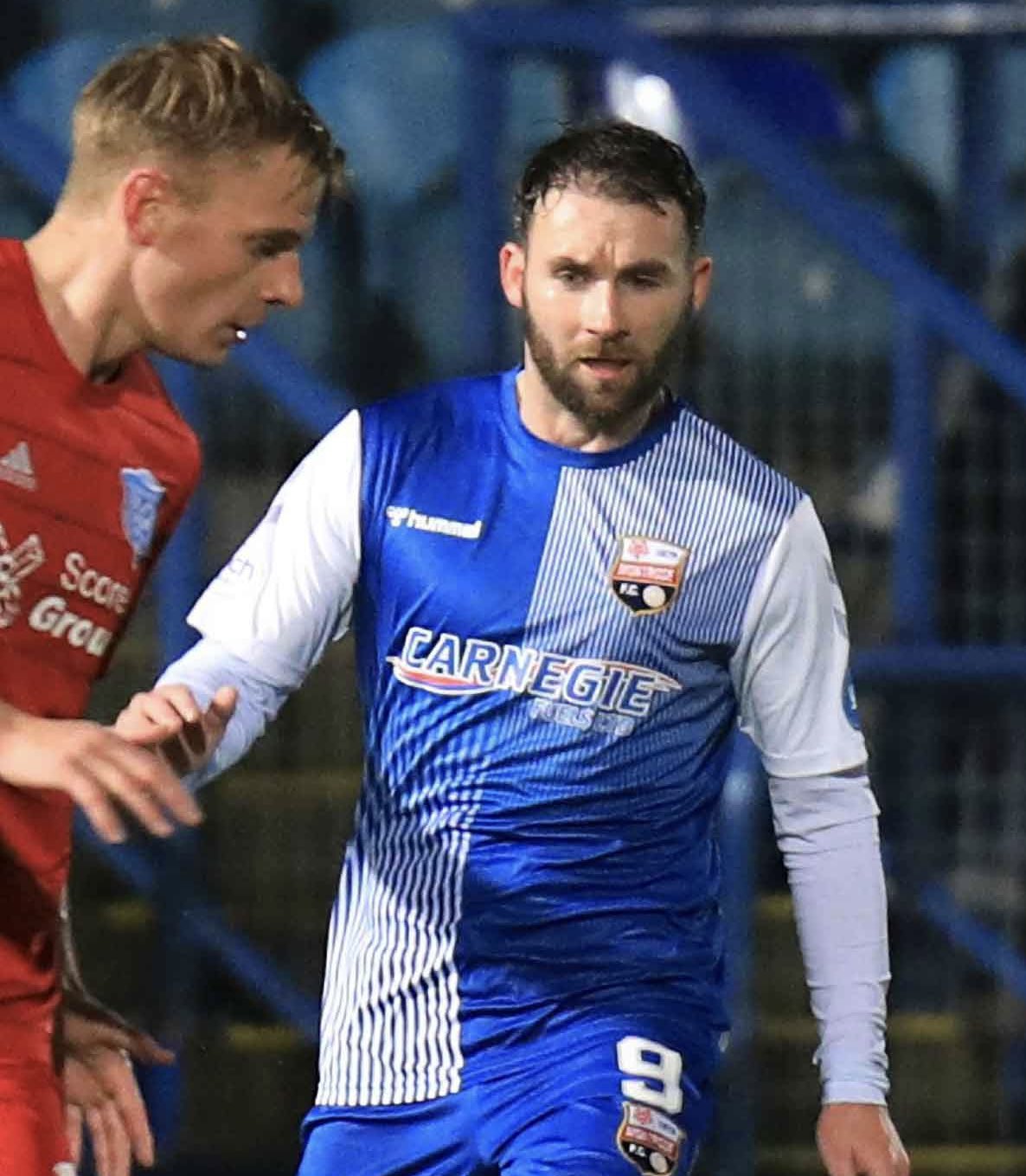 
Montrose FC have signed Inverness Caledonian Thistle midfielder Michael Gardyne on a two and a half year deal, until the summer of 2024

On hearing the news of the 35 year olds release from the Caley Jags this week, Montrose Boss Stewart Petrie wasted no time in approaching his long time and highly sought after target.

Petrie said, “I have known Michael since we were at Ross County together, and knew he would be a perfect fit for the side we are building here. We initially spoke at length in the summer, but things didn’t work out then, so I am delighted to have finally got him to put pen to paper on what is a fantastic deal for the Club. His ability has been proven over many years and he will bring great quality and experience to our dressing room.”

Dundee born Gardyne began his career as a youth at Celtic in 2004, but his first taste of success came whilst on loan to Ross County in 2006, scoring the first penalty in the Challenge Cup final shootout victory against Clyde. After a short move to Morton, Michael returned to County on a permanent deal in 2008, helping win the Second Division title that season, followed up by a Scottish Cup runners-up medal and nomination for First Division Player of the Year the following campaign.

In 2012, having won another Challenge Cup the season before and helped County secure promotion to the Premiership, Gardyne signed for his hometown Club Dundee United, where a three year stint would include loan periods with Kilmarnock and once again Ross County.

Signing permanently for the Staggies for a second time in 2015, Michael would go on to become the Club’s all-time top goal scorer, netting twice against Kilmarnock in December that year taking his tally to a record breaking 60. He would further add his name to the history books just three months later, opening the scoring in a 2-1 victory against Hibernian in the League Cup final, securing the Club’s first major silverware.

When Gardyne eventually left Dingwall last summer after a 15 year affiliation, he had amassed 73 goals in a record 444 appearances and a total of 7 medals.
Michael then went on to sign for Highland derby rivals Inverness Caledonian Thistle at the start of this campaign.

Commenting on the move, Michael said, “I’m delighted to have signed and can’t wait to get started. I already know a number of the boys through being pals with Paul Watson and obviously played with Stewart many years ago at County. Hopefully I can add to the group and help them push on in the league this season.”

Petrie added, “I have often stated how grateful Ross and I are for the support of the Chairman, the CEO and the Board, who continue to back our vision and plans. Securing such a lucrative, marquee signing as this is testament to that commitment and belief and I would once again like to put on record our sincere thanks to John Crawford and all the Directors.” 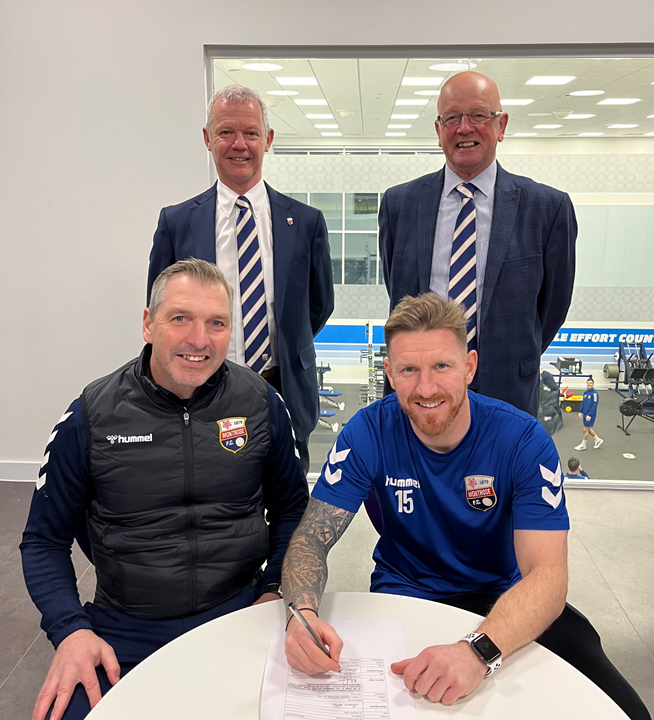 Montrose FC have signed striker Elijah Simpson on a short 6 month deal until the opening of the summer transfer window.

Having played for Tooting & Mitcham United, Westfield and Farnborough FC, the 25 year old has been closely followed by a number of lower league clubs north of the border since becoming a free agent last October.
Manager Stewart Petrie said, “Eli is an exciting prospect. He has impressed in training and brings a different dimension to our attacking options.” 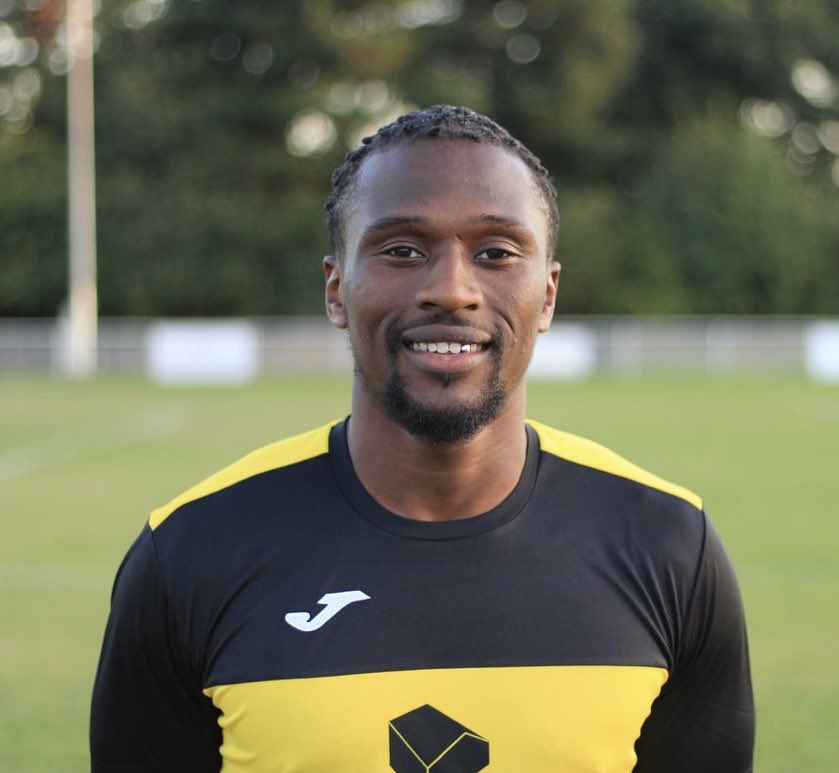 Following the great news today of Cammy Ballantyne’s contract extension at St Johnstone, we are delighted to confirm his subsequent loan extension at Links Park until the end of the season. 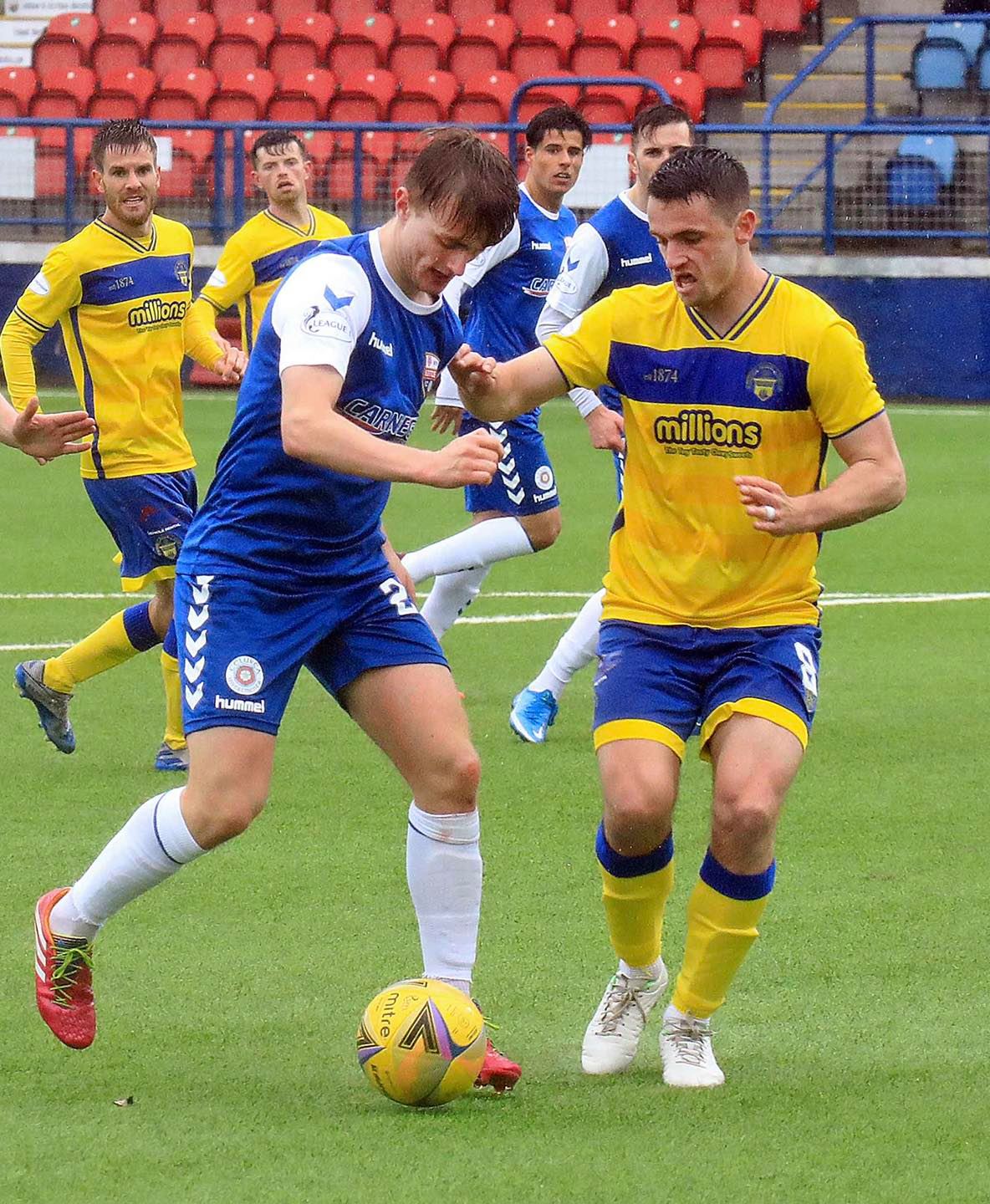 Happy New Year MO fans! Let’s hope we have much to celebrate throughout 2022 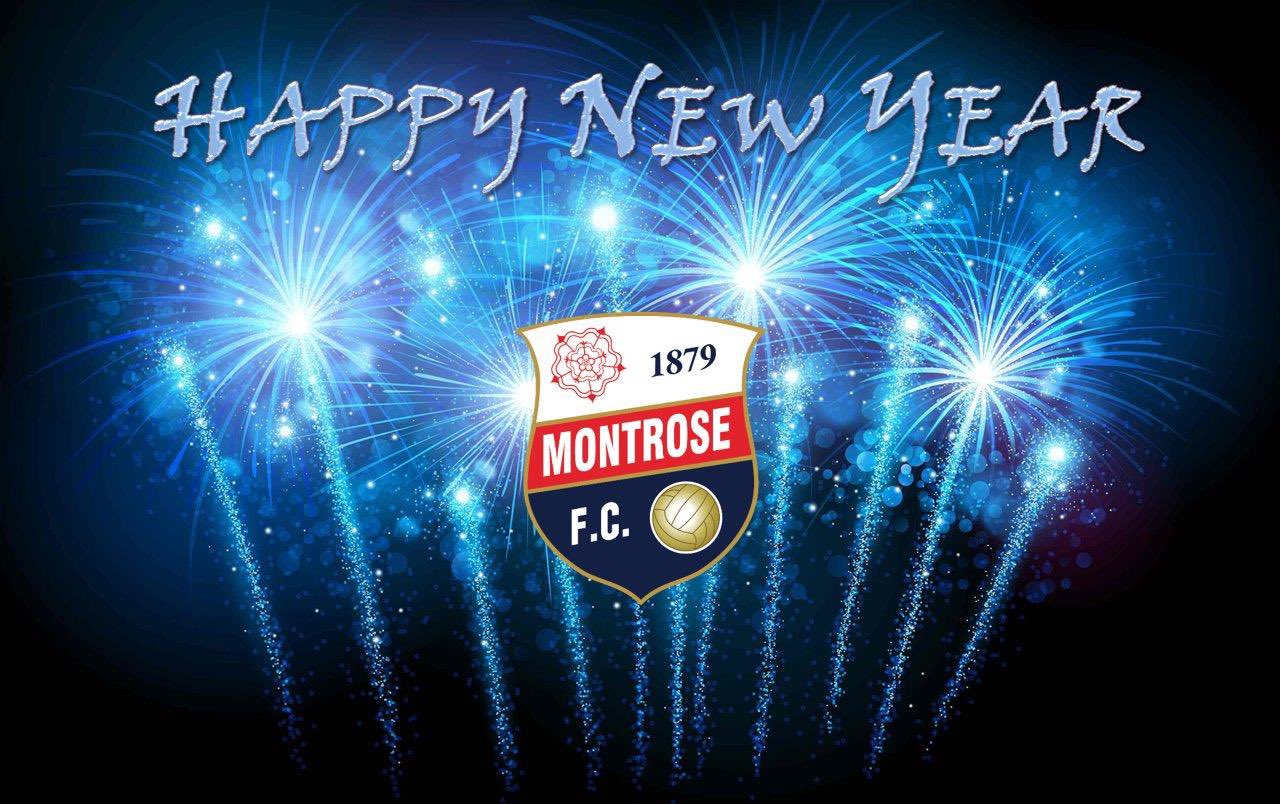