MIKE’S GIFT GIVES HAMISH SOMETHING (ELSE) TO SHOUT ABOUT!

Mo fan Mike Mosley has kindly donated his Season Ticket to Hamish Brannen, after purchasing the ticket to commemorate watching his favourite team for the first time since becoming a Gable Endies fan over 60 years ago.

Brought up in Sheffield, Mike’s first love was chosen for him with his dad being a Blade, but as his interest in the game grew, Mike added favourite clubs from around Europe. Whilst the likes of Barcelona, Fiorentina and Anderlecht were obvious choices, when it came to Scotland the attraction came in two unusual forms – first Mike liked the name Montrose and secondly, having finished bottom of the bottom division that year he was confident the only way was up for the Mighty Mo!

Despite coming close on several occasions, Mike would have to wait over 60 years to see his beloved Angus side in the flesh. Whilst holidaying in St Cyrus back in June, his pilgrimage to Links Park was finally completed for a pre-season friendly against Arbroath. To mark such a momentous occasion, Mike decided to make a donation to the Club by purchasing a Season Ticket.

After the match Mike said, “I would like to thank the Club for their hospitality. I really enjoyed the day, although it's a shame I couldn't sample the pies! Lots of top level football in England is like watching chess at times, this Angus Derby, even as a 'friendly', was proper football. There is a really good feel about Links Park and if I lived closer, I'd definitely be a regular.”

On heading home to Norwich, Mike asked that his Season Ticket be donated to one of our deserving fans – and who could be more deserving than Hamish.

Our photo shows Mike (left) with a grateful Hamish. 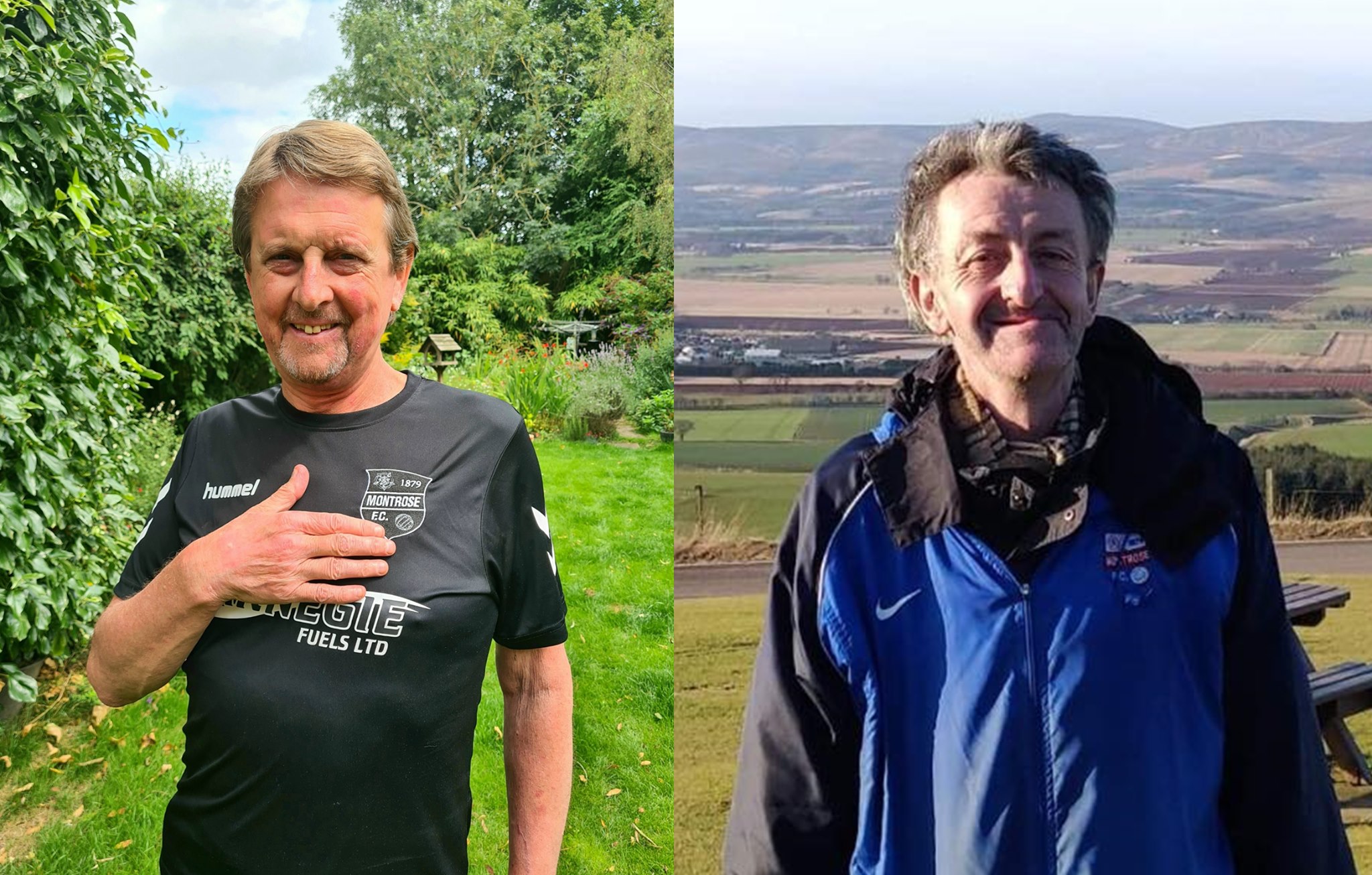 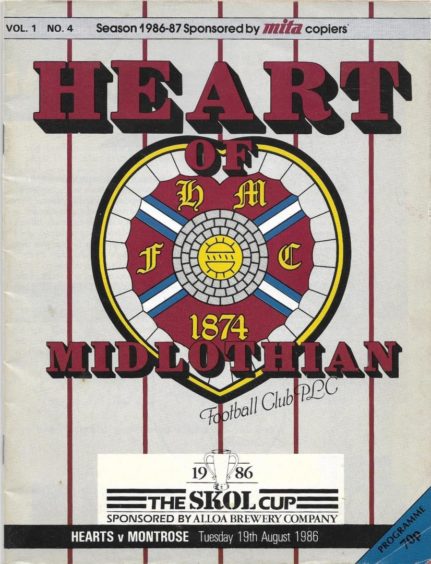 Lewis Milne explains to the Courier how keeping fit using the running app Strava has seen the Montrose players return in top shape for the start of the new season. 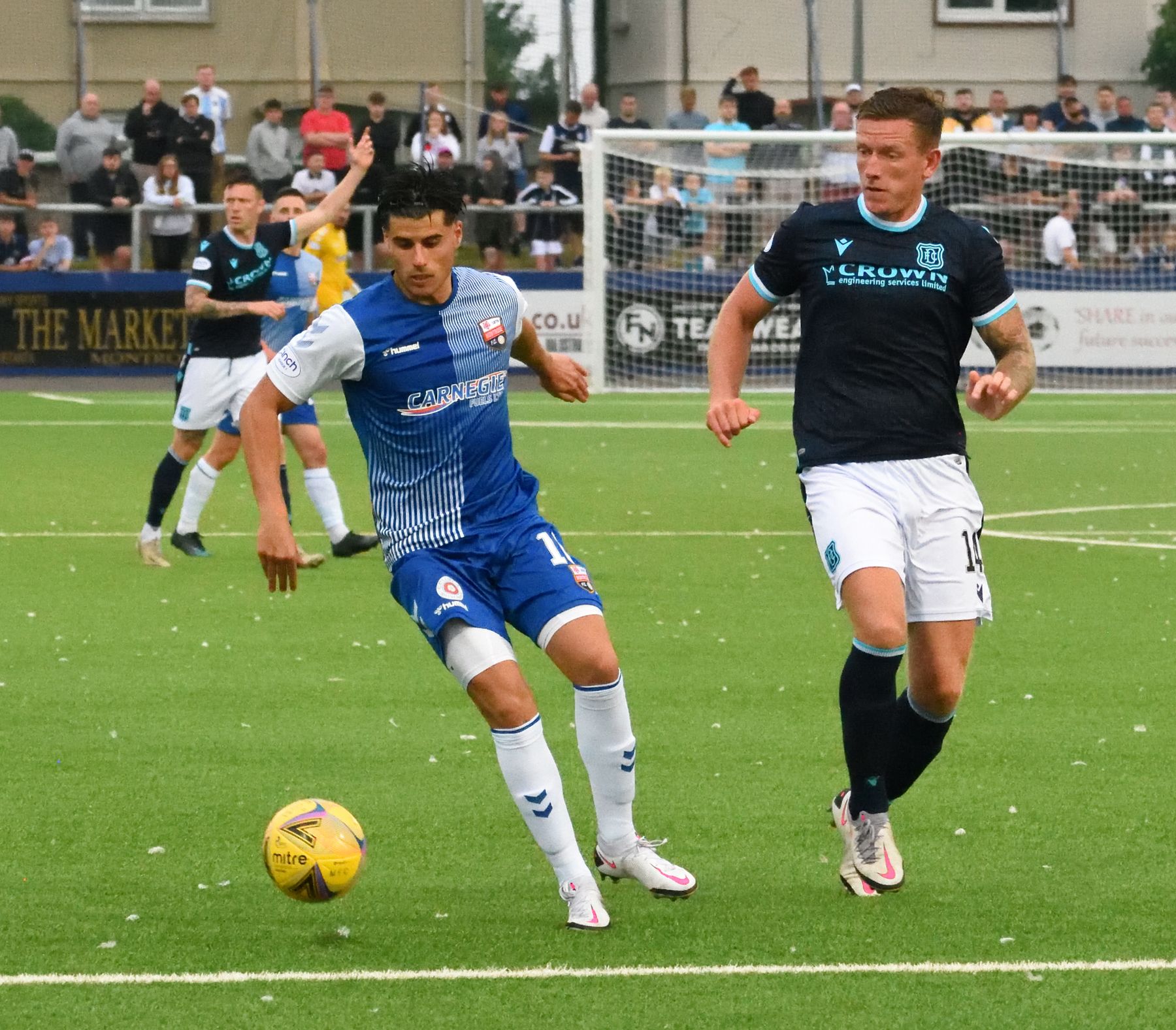 Montrose FC are currently working closely with NHS Tayside to assist in the roll-out of the COVID-19 vaccination programme, helping protect their players, fans and community.

Players Craig Johnston, Craig Brown and Coach Iain Campbell got their first jabs after a recent home game and the Club are planning to have a pop up centre in place at Links Park, open throughout the day on Saturday 28th August.

Parents of the popular Community Trust programmes run in the morning will be encouraged to get a vaccine whilst their kids burn off some energy, before fans of both Montrose and Dumbarton get the chance of a jab before kick-off at 3pm. Post-match, it will be the turn of the players from both teams to have the opportunity to increase their protection against the virus. 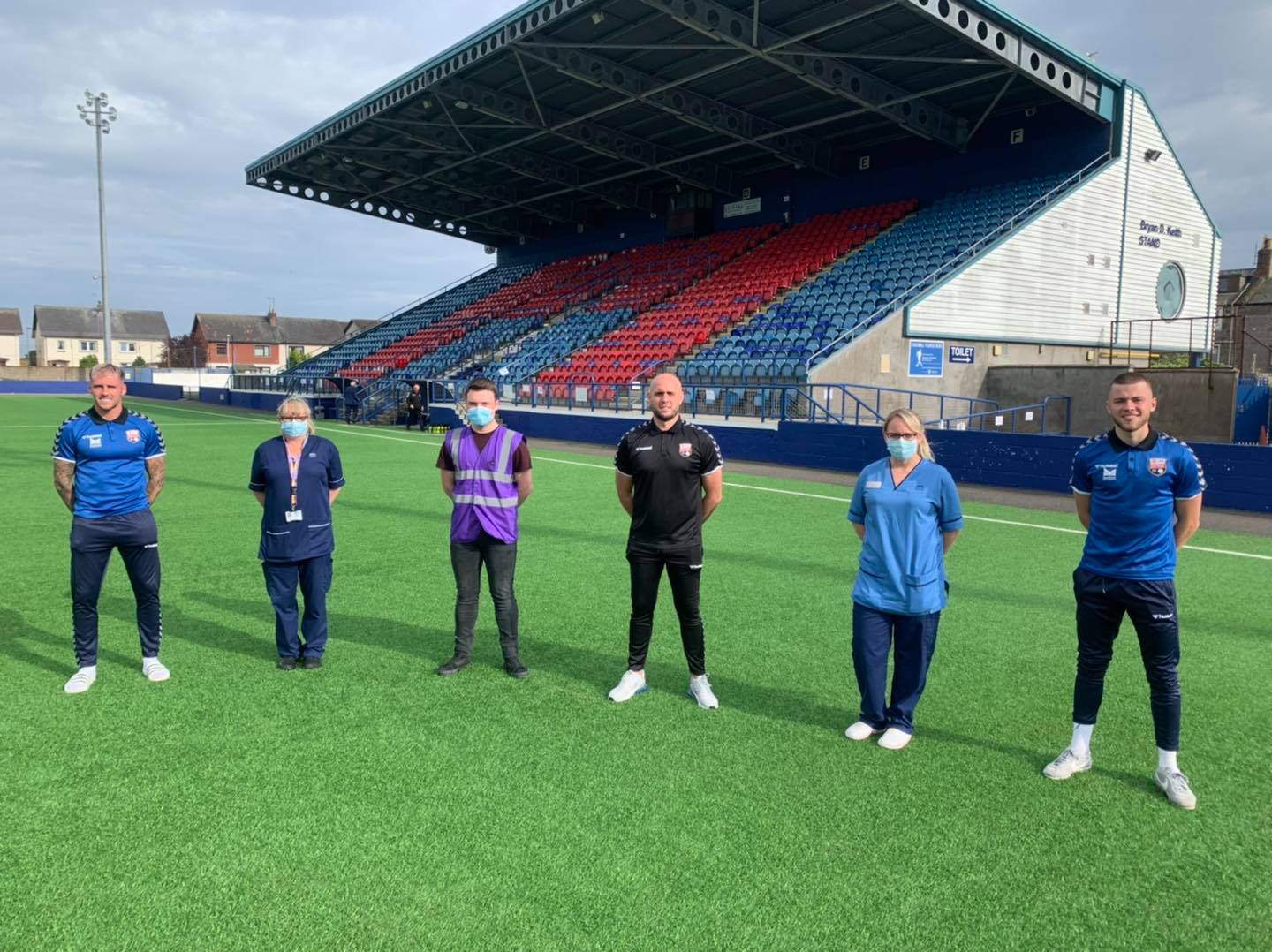 We have agreed with Stirling Albion FC to bring forward our kick-off time to allow fans the chance to take in the Scotland v Moldova game on the same day. 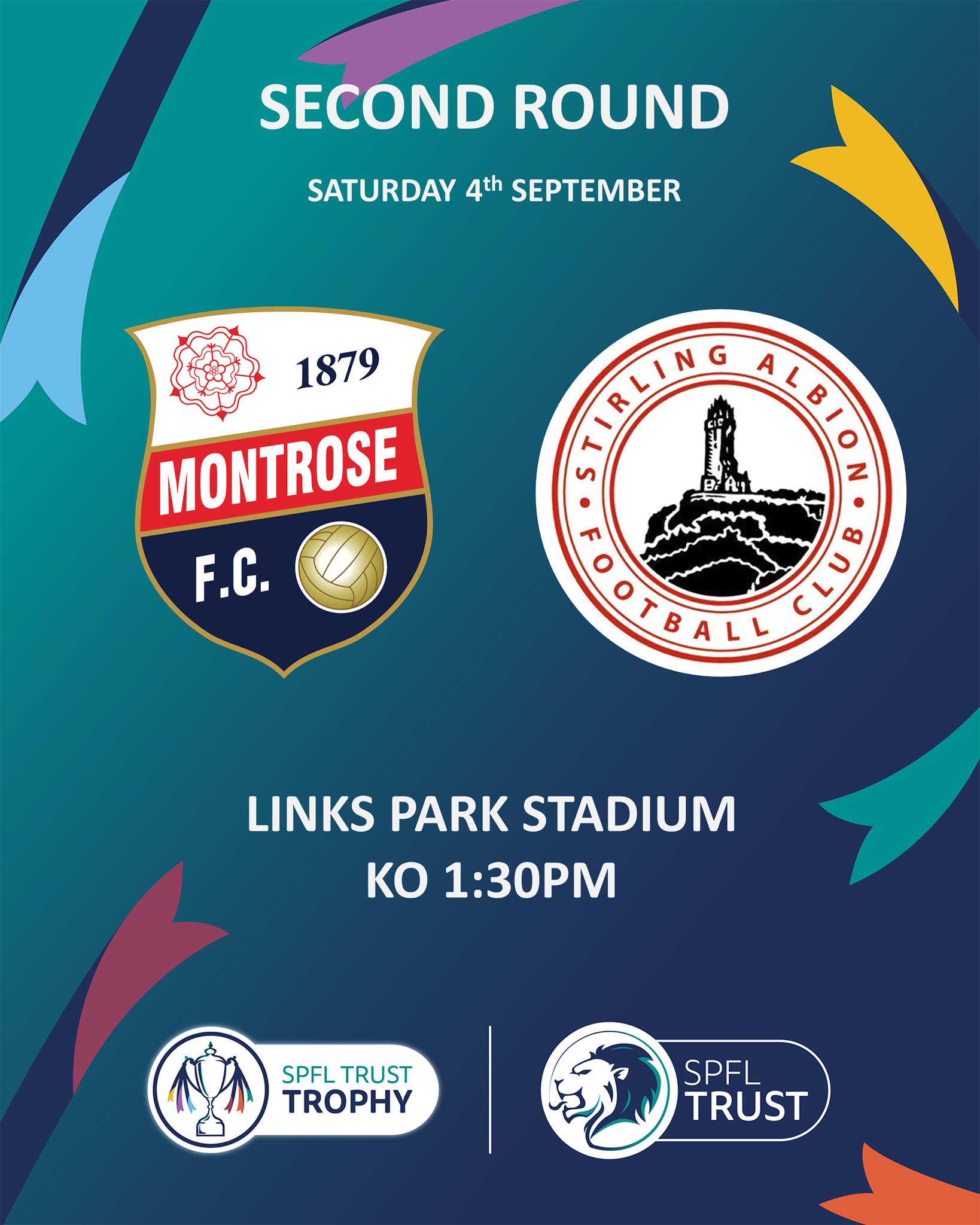 Following on from the relaxation of Social Distancing rules, we can provide the following update with regards to attending Links Park this Saturday.

- CASH TURNSTILES WILL BE IN OPERATION

- ADVANCE TICKETS CAN STILL BE PURCHASED

- SEATS AND STANDING AREAS ARE NOW UNRESTRICTED AND UNRESERVED

- HOT FOOD WILL BE AVAILABLE ONCE AGAIN

- WHILST MASKS ARE NOT MANDATORY, WE DO STILL ENCOURAGE THEIR USE 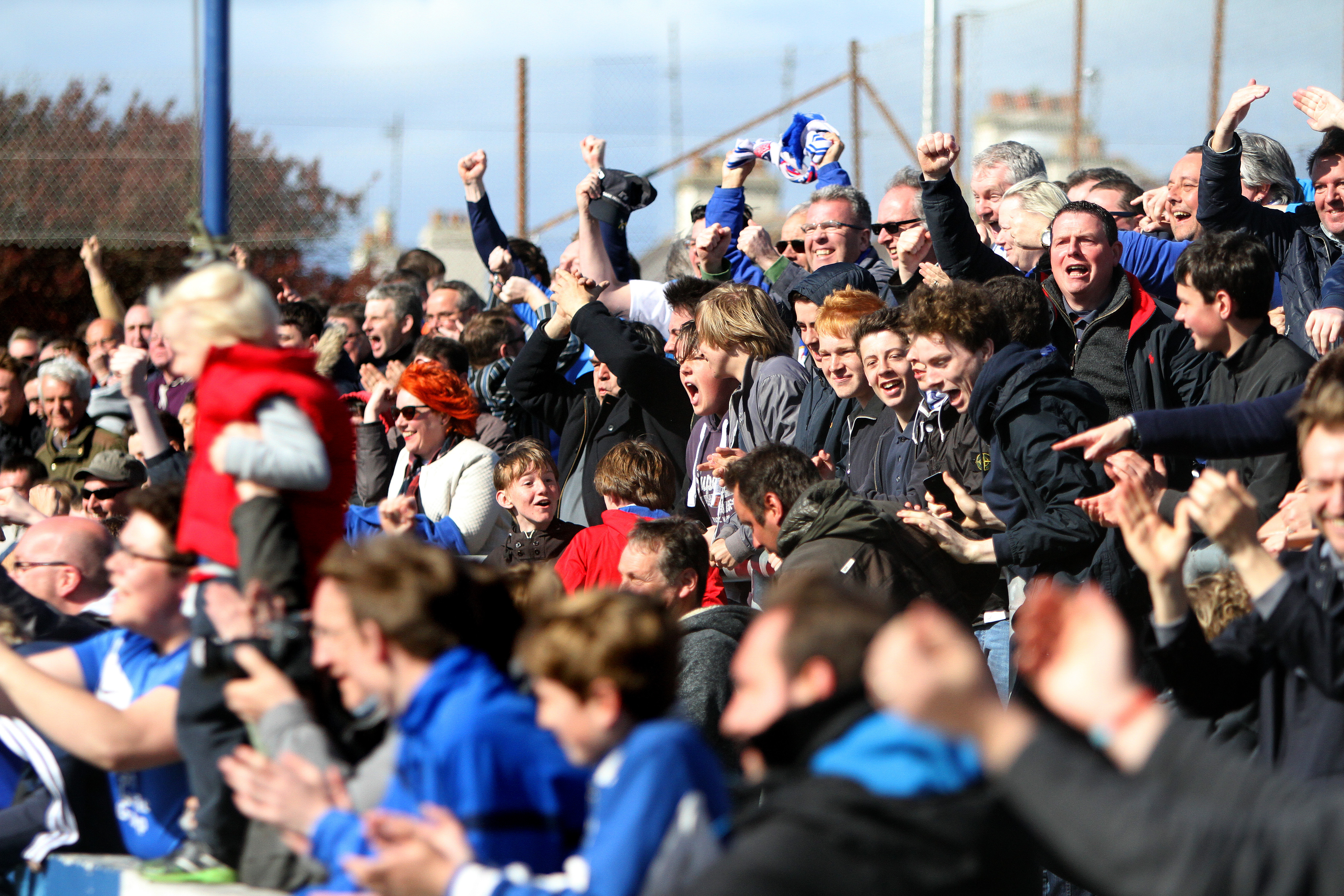