Mighty Mo fans may consider an away day to Stranraer a bit of a trek, but would surely take their hats off to Sabio Nolasco, who recently made the 3,600 mile round trip from Trani, Southern Italy to watch his beloved team play Raith Rovers.

The 21 years old fan is a part time footballer with a great passion for the game, especially the Scottish variety and particularly the lower leagues.

He explained, “I have always had a soft spot for Montrose, probably because I played with Montrose in a Football Manager game of few seasons ago. Since then, I've followed Montrose before any other team, and I've also made a lot of my friends Montrose supporters too!

“In 2016 we played a tournament, we called the team Montrose and made a customized kit with Montrose logo and local sponsorship.

“Top of my to-do list for a long time has been to visit Montrose and its football club, but for many reasons, I have not been able to do that, until now.”

The Italian watched the Gable Endies Ladbrokes League 1 fixture against Raith Rovers and must have been delighted with the quality of the home side’s play. In the first half Stewart Petrie’s side completely dominated the full-time outfit, but were unable to get the goals their play deserved and, sadly were eventually undone in the second half when Raith’s only shot on target all afternoon found the bottom corner.

Sabio’s day was still special though, made even more so with the chance to meet his heroes after the game and once he presented the Club with one of his unique tops, Captain Paul Watson, in turn presented him with a signed home shirt to take back to Trani. 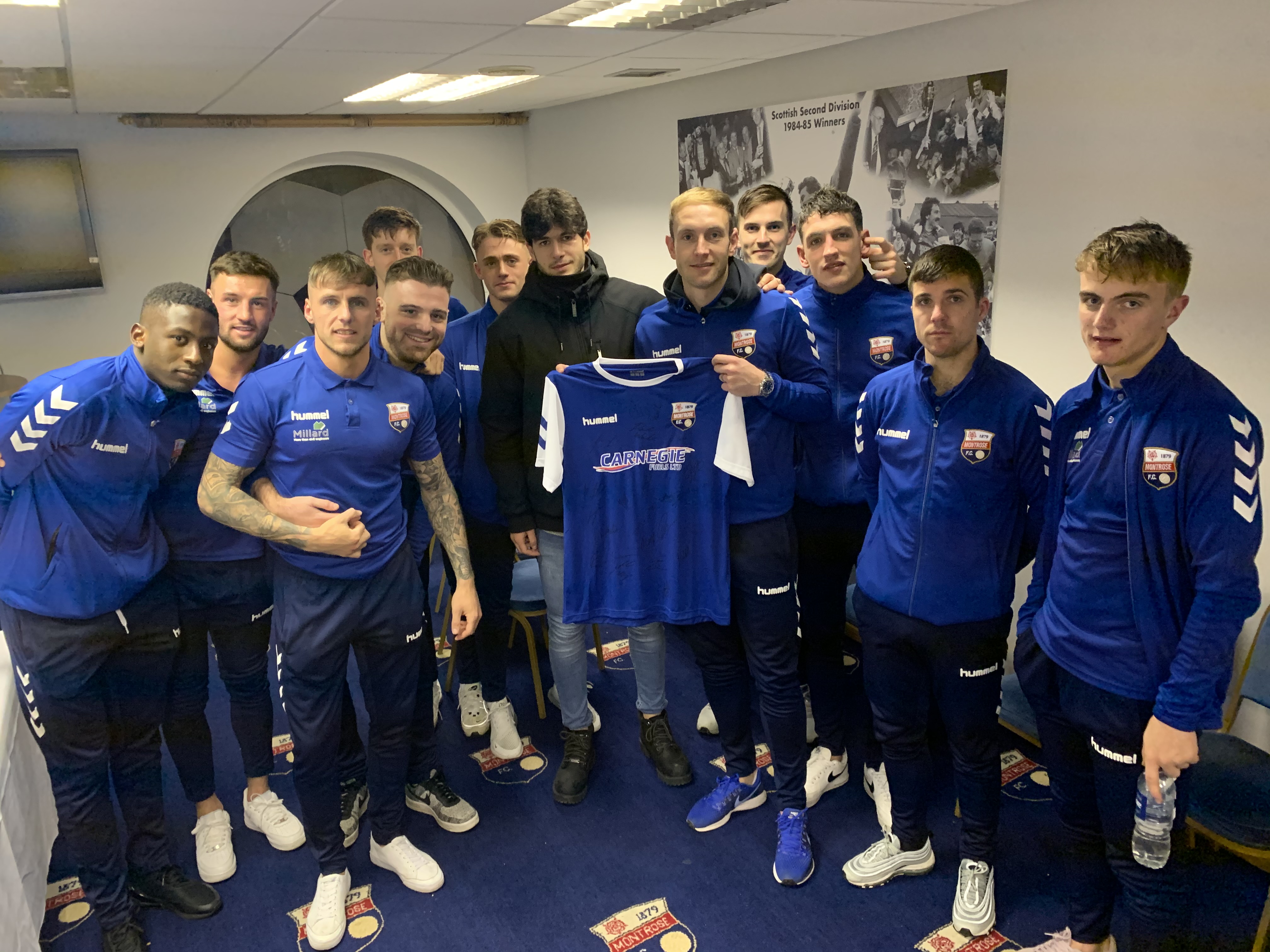 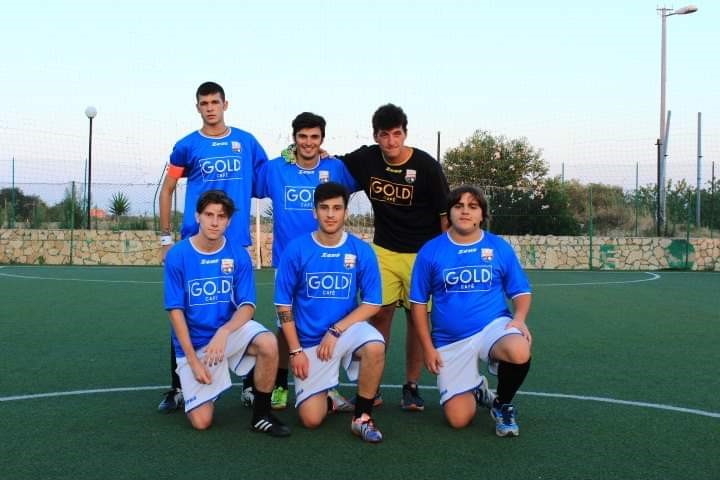