Talented Montrose FC youngster Blair Lyons has agreed terms to join Championship outfit Partick Thistle with an immediate return on loan to Links park until the end of the season.

After lengthy negotiations over the highly rated 23 year old, a deal has been structured to the benefit of both clubs. If the Glasgow born’s career continues to develop as all parties hope, the transfer is potentially a new club record for Montrose, surpassing the sum paid by Hibernian for the sale of Gary Murray back in the early 1980’s.

Lyons joined Montrose last summer from Lowland League side University of Stirling where he finished the season as top scorer with 16 goals. The step up to League 1 has come naturally to Blair and he is currently the Gable Endies top scorer with 7 goals in his 27 appearances.

Manager Stewart Petrie said, “I am delighted for Blair to get this chance at full time football with such a good club and it is great to have him back on loan until the end of the season.

“We always knew he was destined for bigger things and it spoke volumes about Montrose and our increasingly strong connection with Stirling Uni that Blair chose to join us in the summer, when he had other offers on the table at that point.

“We had prepared ourselves to lose him completely during this window, so to secure his services until the summer is a real positive.”

This move further enhances the Gable Endies growing reputation for providing a positive player pathway as Lyons becomes the third Montrose player this season to successfully transition into full time football following the recent sale of Martin Rennie to St Patricks Athletic and the move last August of Patrick Cregg to Coach of the same Irish outfit. 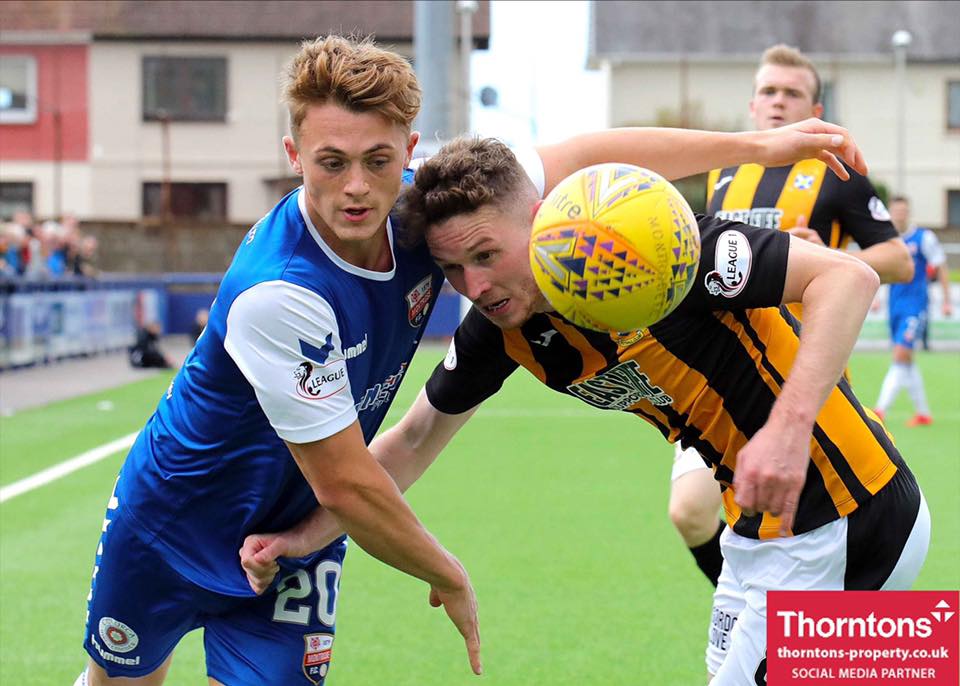