Montrose FC have agreed an undisclosed fee with Stirling Albion FC for the transfer of striker Lewis Hawke on a permanent deal until the end of the season.

The 26 year old was a regular in a Queens Park side last season, netting 10 times in 30 appearances, but his move to Forthbank in the summer his not worked out as planned.

Son of former Berwick Rangers, Morton, Queen of the South and Sunderland striker, Warren Hawke, Lewis started his career in the youth systems at Everton and Morton before spending three years in the USA on a scholarship with Furman Paladins.

On graduating, the Kirkcaldy born frontman moved down under, signing for Bulleen Lions in Australia, returning to Scotland 18 months later where he signed for The Spiders.

Gable Endies Manager Stewart Petrie said, “I am delighted to be bringing Lewis to the Club. We have had an eye on him for a while and given our recent activity in the transfer market, the timing was just right.

“At over six foot, he will really strengthen our options up top, bringing a good aerial presence and dangerous goal threat.”

Petrie’s side sit mid-table in League 1, but only the two full time outfits of Raith Rovers and Falkirk have scored more goals. 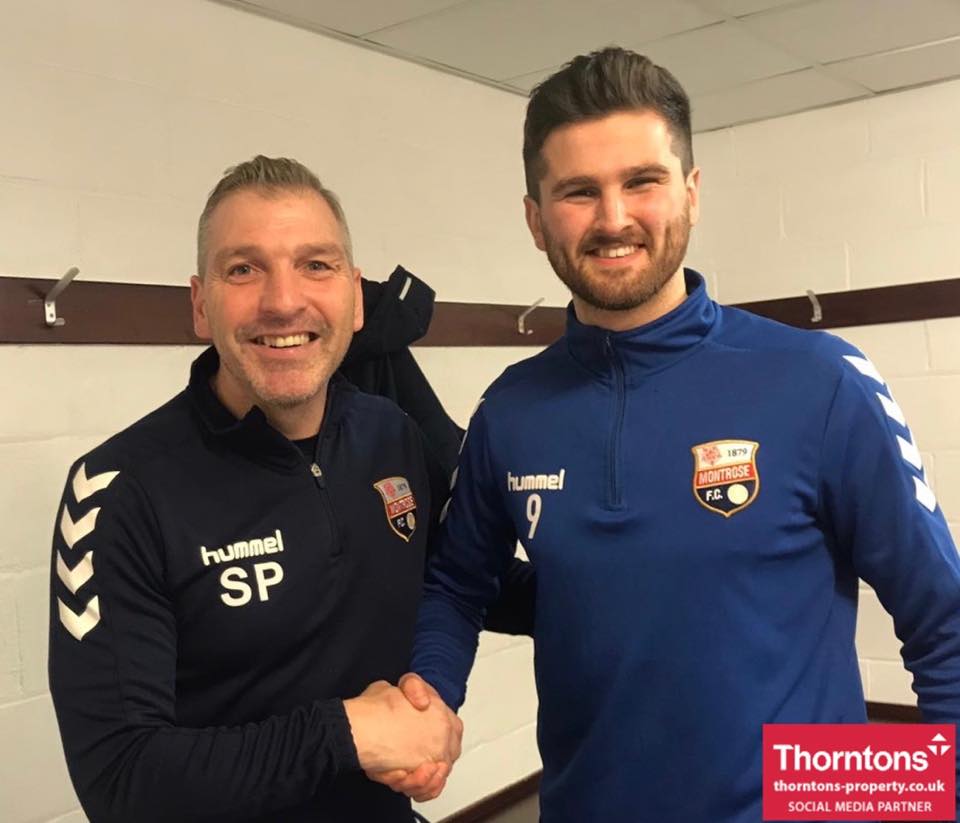