Montrose FC have secured the services of their entire current squad for at least another year by extending the contracts of nine players.
With the season ahead still to be agreed in terms of structure, format and start date, Manager Stewart Petrie finds himself in a very strong position and will certainly hit the ground running when the transfer window opens and pre-season eventually commences.
His squad of 18 will be the same group of players, apart from 4 loanees, that took the Links Park outfit to a 4th place finish in League 1 last season for the second time in consecutive years.
Signing new 1 year deals are keepers Allan Fleming and Aaron Lennox, midfielder Lewis Milne and forwards Lewis Hawke and Craig Johnston.
Penning 2 year deals are midfielder Liam Callaghan and Club Captain, Paul Watson, whose time as a Gable Endie will reach 10 years in 2022.
Continuing in their management and coaching roles respectively, brothers Ross and Iain Campbell have also had their playing contracts extended for another 12 months.
Petrie said, “I am delighted all the boys have agreed to stay. They have been outstanding over the last 3 years, stepping up from League 2 and not only surviving, but achieving promotion play off status in consecutive seasons.
“The way last season ended was disappointing for everyone, but obviously we had to respect the virus and do what was right to save lives.
“I know everyone involved in football is desperate to get started again, and as soon as it is safe to do so, we will be ready.
“Having 18 boys signed will give us a great advantage and of course we will look to further strengthen once the transfer window is open.” 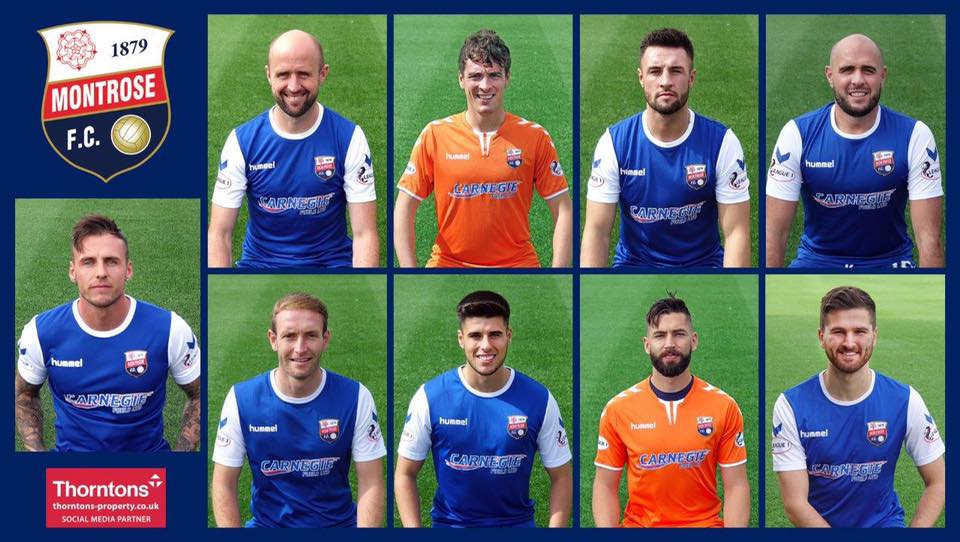