Montrose Roselea have made a decision to revert to a Royal Blue home strip for the coming season whilst retaining the traditional all Green for all away games.

Club Secretary Roy Gill said “The decision to change from Green to Blue was not an easy one and one that we had to make sure we got right however with the move to Links Park working out well and the Community spirit linked to football in the town being very positive we felt it was the right time to do so. The decision to move to the North Juniors and then to Links Park were big moves but we felt that they had to be undertaken primarily for club survival. It is no secret that we have lacked Committee members and we head into the 2019-20 with just 5 Committee members. That is OK if we are all present but it we have holidays etc it is tough to facilitate a game. We have our AGM on Weds June 19th and it would be great to see some new faces come in. There is much to be positive about however and after finishing third in the North Superleague the team are building valuable experience which will hopefully see us narrow the gap with Banks o Dee who are the benchmark at the moment”

Roselea have picked up new sponsors for both the new home and away kits and these will be announced closer to the season kick off. There are also Sponsors for most of the kit however Roselea will be announcing a great opportunity for businesses to receive a lot of advertising exposure along with the chance to become the Training Kit & Ball Sponsor in the form of a draw linked to these.

Roselea will also launch new club ties (see photo). These will incorporate the club colours and new badge but subtly the old club badge is visible in the background. This makes sure that tradition is also preserved. The ties will become available for sale soon and will cost £10 to non club members. 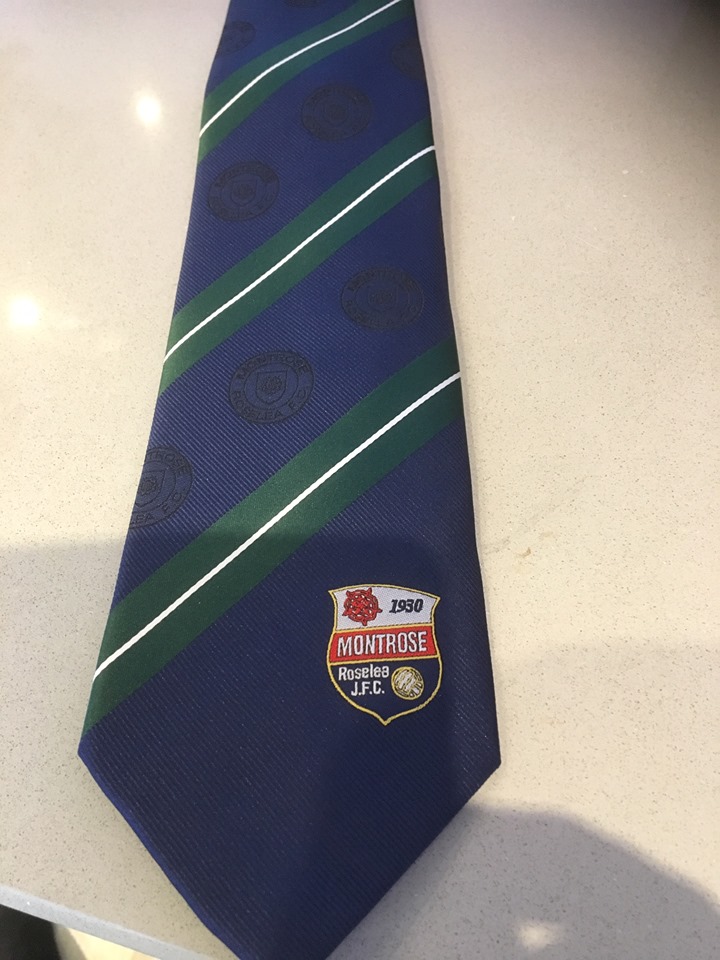 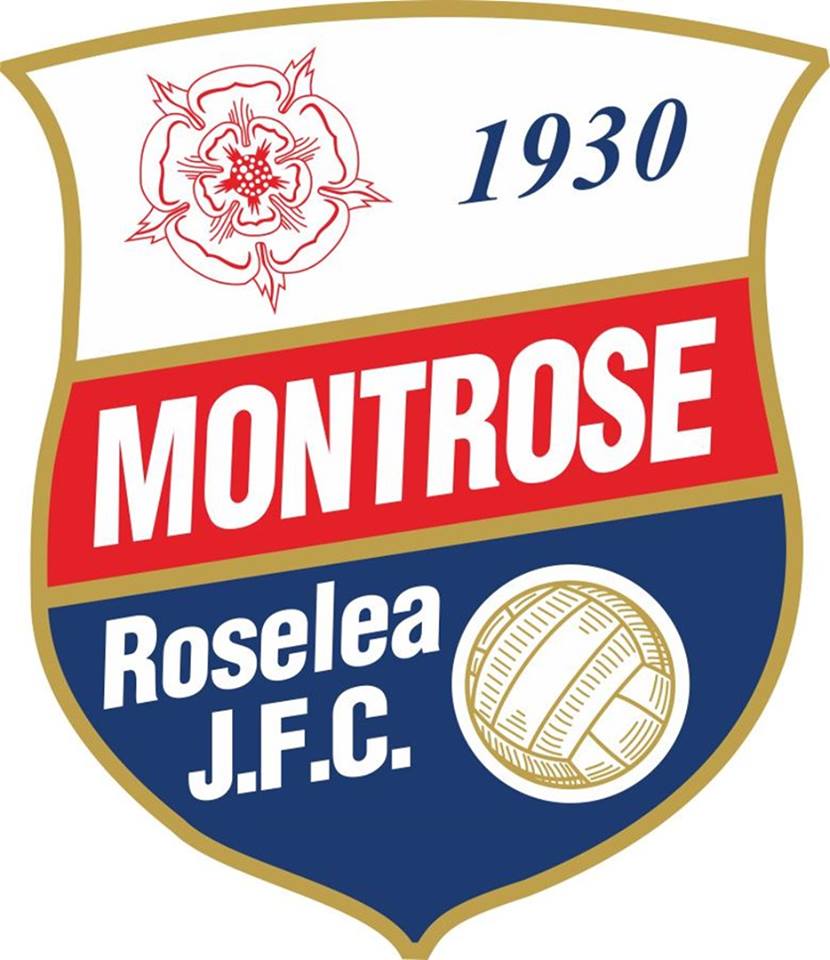