Tony Bullock has joined the management team of Montrose FC as Goalkeeping Coach, returning to the club where he spent a short spell as a player back in 2009.

Most recently, the 47 year old has been coaching at local junior side Broughty Athletic, but the Warrington born goalie has made over 350 appearances in a career spanning 27 years with more than 15 clubs including Barnsley, Ross County,  Dundee United and St Mirren.

The Englishman became Steven Tweeds first signing in 2009 and played 16 times for the Gable Endies before signing a pre-contract with Dundee.

Bullock’s experience and knowledge of the game is extensive and includes being part of a St Mirren side that won the First Division in 2006 and a Dundee United team that reached the Scottish Cup Final in 2005.

Manager Stewart Petrie said, “I am delighted to be bringing Tony on board as he is someone I know well. We not only played together at Ross County but we were also both part of Paul Sheerin’s management team at Arbroath. Tony’s career and  experience speaks for itself, he is a great professional, has an infectious personality and he is really looking forward to getting back into the senior game.

“I would just like to say a massive thanks to Jim Butter, who chose to leave the Club last month. Jim was part of a special team at a special time and his contribution will never be forgotten. We all wish him the very best of luck for the  future.” 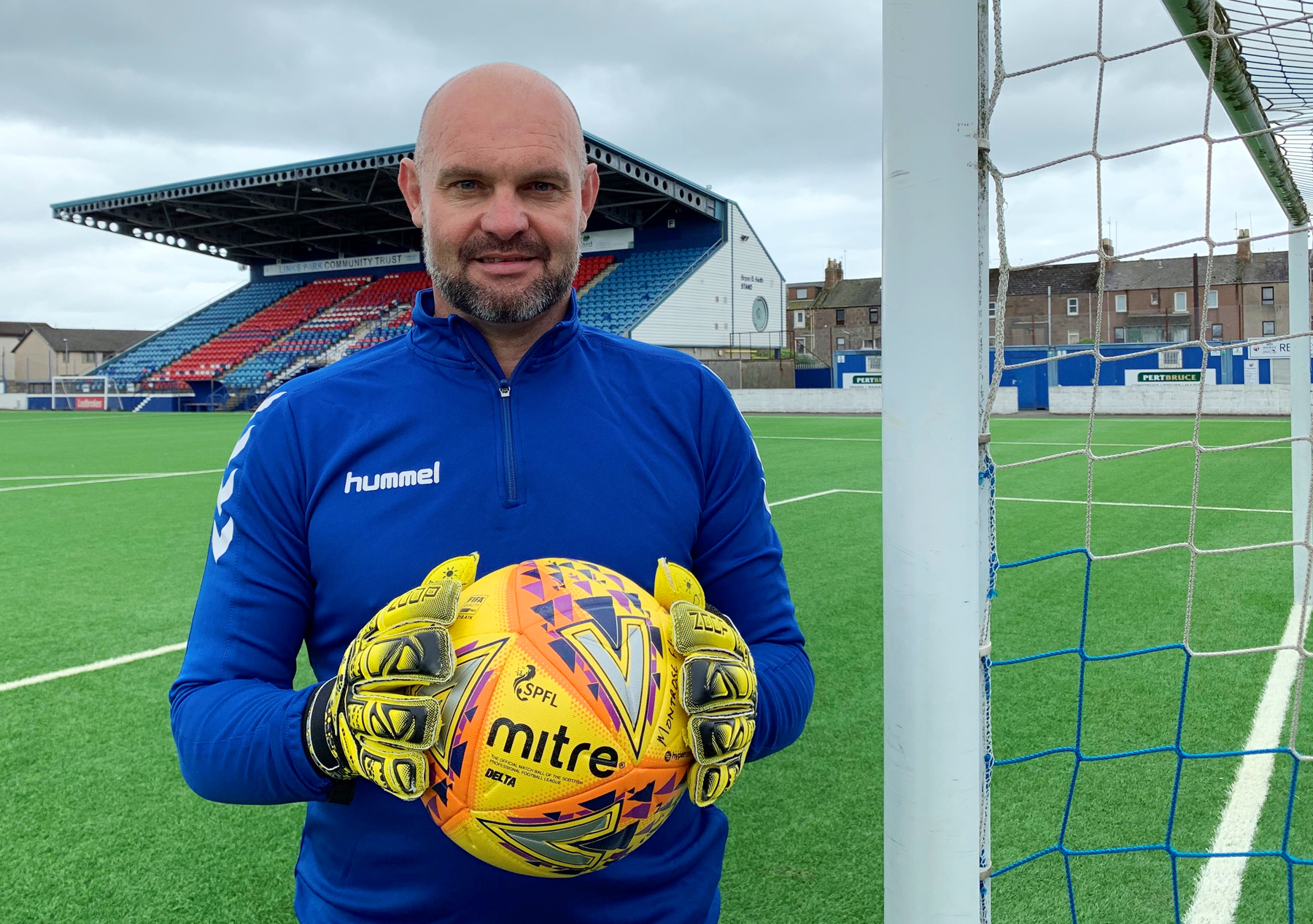