Mo Slump To Another Home Defeat

Montrose FC have signed goalkeeper Aaron Lennox from Partick Thistle on a one year deal until the summer of 2020.

The 26 year old was released last month by the Championship outfit after spending the second half of last season on loan at League 2 Cowdenbeath, making the SPFL Team of the Week on his debut.

The Australian born goalie started his professional career at Queens Park Rangers in 2011. During his 5 year spell at Loftus Road, Aaron enjoyed loan periods with Maidenhead United and Concord Rangers before heading north of the border in 2016 to sign for Aberdeen.

During his season and a half with the Dons, the 6’ 3” stopper spent time on loan with Raith Rovers, a deal made permanent in 2017 before his move to Firhill at the start of last season.

Having represented his country at U23 level, Aaron’s experience will provide Stewart Petrie’s side with much needed competition for the number one jersey. Since the departure of Jordan Miller back in January, the Mighty Mo have relied heavily on Allan Fleming with youth keeper Ross Matthews providing emergency cover.

Lennox becomes the third new arrival at Links Park this summer, following the return of full back Cammy Ballantyne and the signing of exciting youngster Blair Lyons. 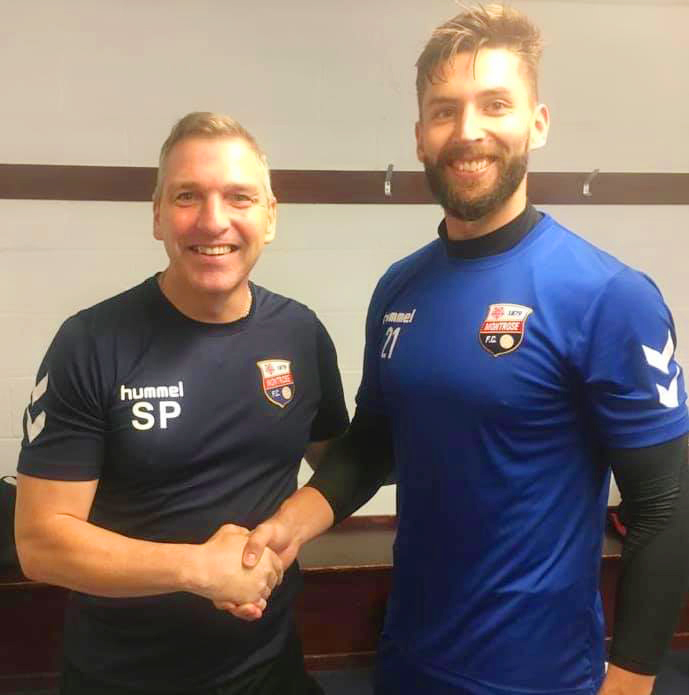