Today sees the funeral of our dear friend Anita Watters, whose connection with Montrose FC spanned many happy years as both one time Director and devoted wife to Honorary Vice President Malcolm Watters.

Our thoughts and condolences remain with Malcolm and his family at this very sad time. 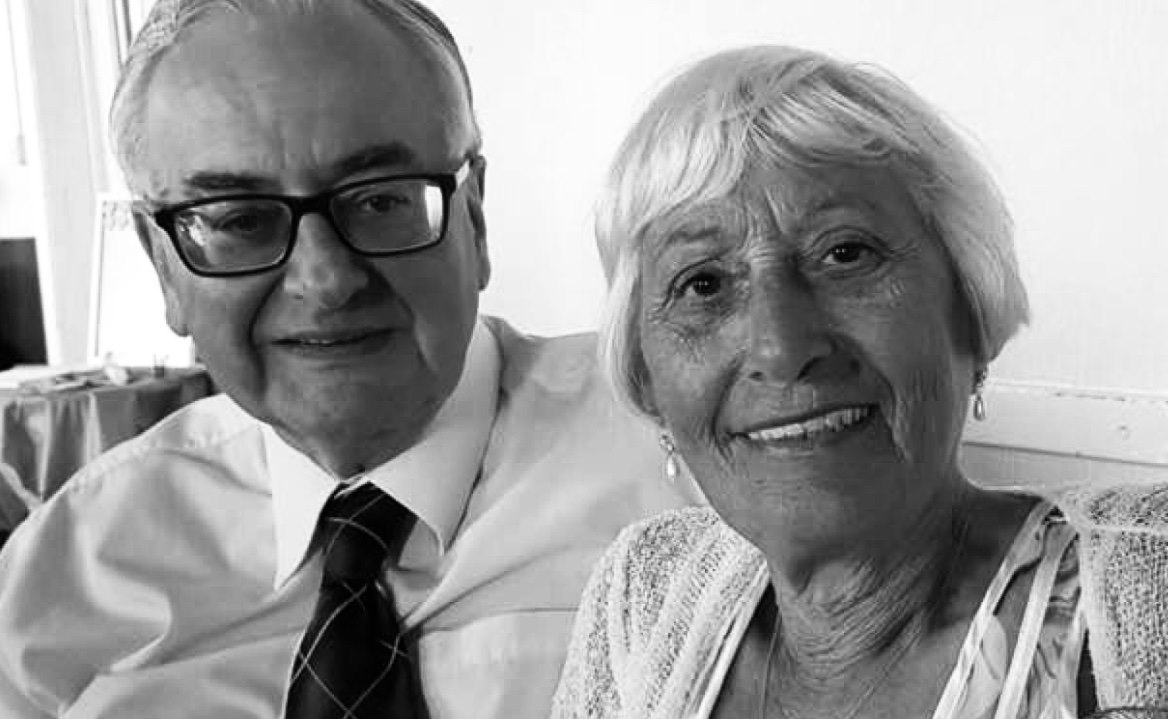 As we get ready for 2020, the SPFL Trust’s Football Fans in Training is back at Montrose FC, in association with Montrose Community Trust.

It’s never been more important to get fitter, healthier – and be happier, too!

That’s why we’re looking for men and women like you to step up to the challenge.

Now is the moment. Be Your Own Hero.

Our new campaign film gives you a flavour of what to expect if you sign up to take part in FFIT.

You can be sure of:

Thousands of people across Scotland have now benefitted from participating in FFIT.

It’s now the world’s leading sport & physical health intervention programme. Indeed, research from the University of Glasgow shows that when you lose weight with FFIT you have a great chance of losing it for good!

You can find out more and sign up for Football Fans in Training via spfltrust.org.uk/ffit or by contacting Montrose Community Trust via 01674 677582 or This email address is being protected from spambots. You need JavaScript enabled to view it.

A WARM WELCOME TO AIDAN

Young defender Aidan Quinn has returned to Links Park after the completion of his loan spell with East of Scotland league outfit Heriot Watt University.

Manager Stewart Petrie moved quickly in October to sign up the highly sought after centre half, who was immediately loaned back to the University side.

The 21 year old Captained Heriot Watt for the last three years, making over 150 senior caps and attracting interest from a number of clubs.

At the time of signing Petrie said, “We are delighted Aidan has chosen to join us. He is a hot prospect, very much one for the future and we are excited to see how quickly he develops.

“With other offers on the table, it‘s a tribute to the whole Club setup at Links Park, including our developing youth academy approach, that Aidan has committed his future to us.

Petrie will hope Quinn can cement a regular first team place like his other two lower league signings, Martin Rennie and Blair Lyons. 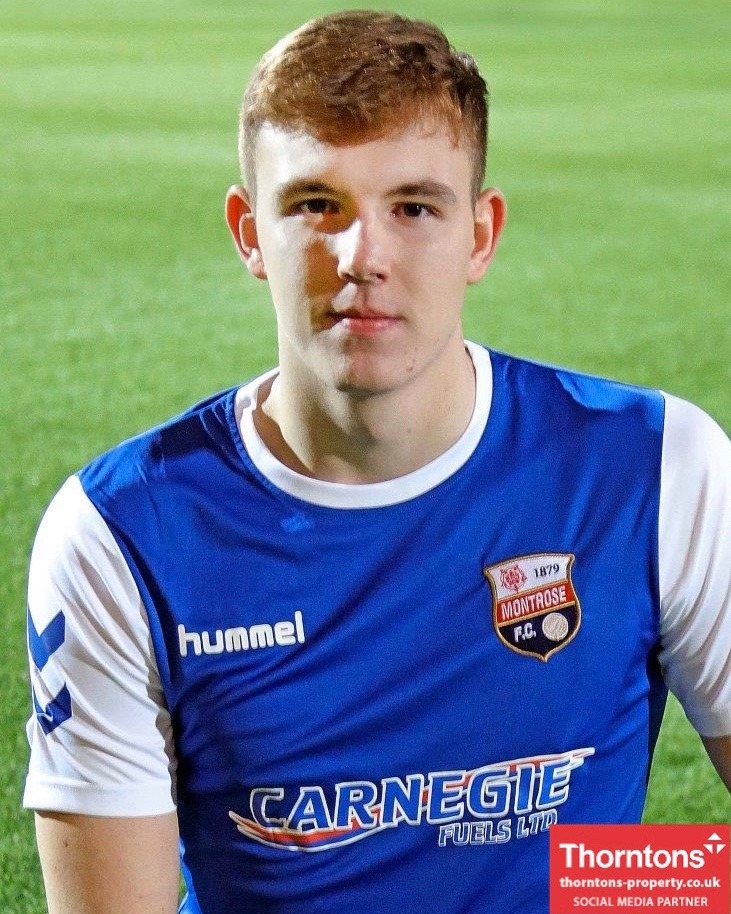 Lewis Milne was selected as the best player of the decade thus far on Saturday as he delivered the crucial blow, and only his 2nd goal of the season to secure all 3 points.

Lewis received his award from Alison Maver, who together with husband Colin were kindly our Match Sponsors. 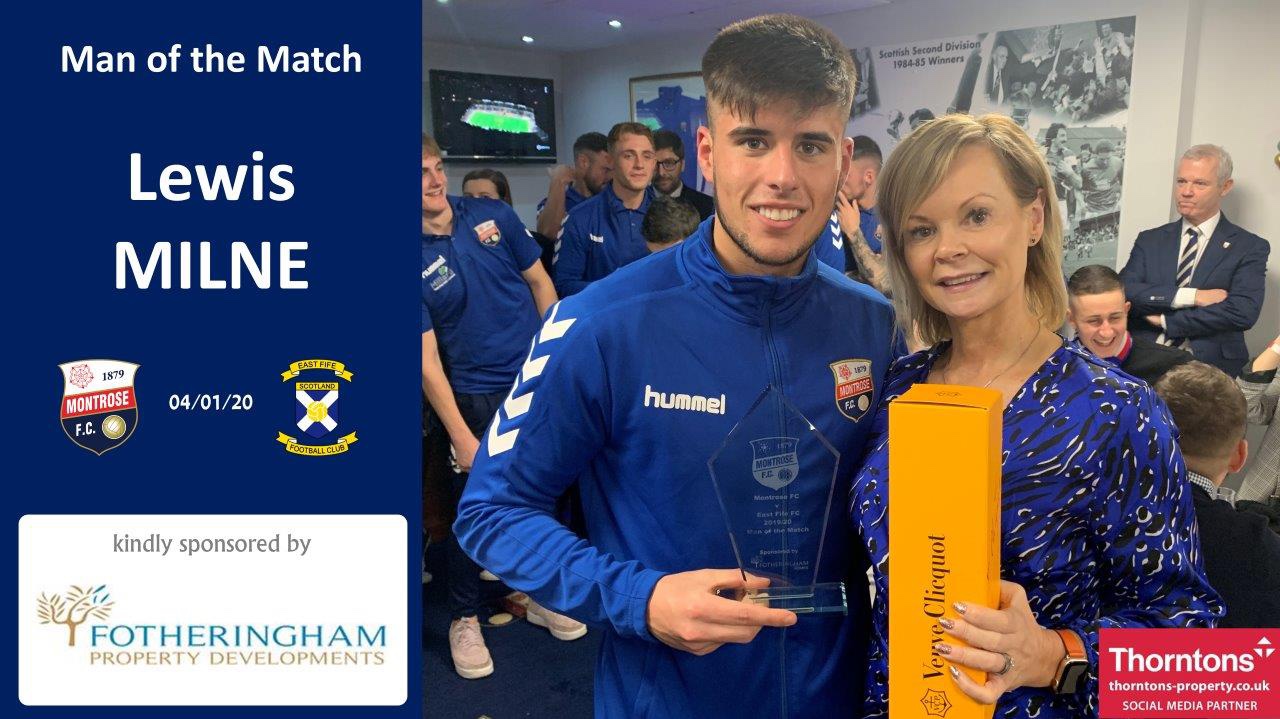 Stewart Petrie and Andrew Steeves have been voted Ladbrokes League 1 Manager and Player of the Month for December, making it a double, double for the Club in the last 3 months.

Three wins and a narrow last minute defeat at home to full timers Falkirk, saw Petrie‘s side end the decade only one place from a Championship playoff spot, with defender Steeves sudden glut of goals proving pivotal.

Entering December in 6th place the Gable Endies began with a tough away win at Dumbarton before trouncing Clyde 4-0 at home. The Christmas fixture saw Petrie’s side battle back from 2-0 down against The Bairns, before cruelly losing out in added time, but fortunes were reversed last week, when man of the moment Steeves popped up in the box at Station Park to score a last minute winner in another 3-2 score line.

Petrie celebrated his 3rd anniversary in charge at Links Park during the month and has only lost 33 of his 113 league games in that time, with his side incredibly 4 points better off than at this point last term despite losing 6 in a row back in Aug/Sep.

Steeves has played almost 200 games for the Gable Endies and his goal at Dumbarton was his 6th for the Club. Netting for the first time in over a year, adding another 2 in the next 3 games crowned an impressive month.

This is Steeves’s first Ladbrokes Award and only the third Montrose player to win a League 1 Award following Graham Webster in October last year and Martin Rennie in December 2018, whilst Petrie will have to create more space in the cabinet to place it alongside his Monthly Awards for November 2017, December 2018, October 2019 and his Manager of the Year Award for 2017/18 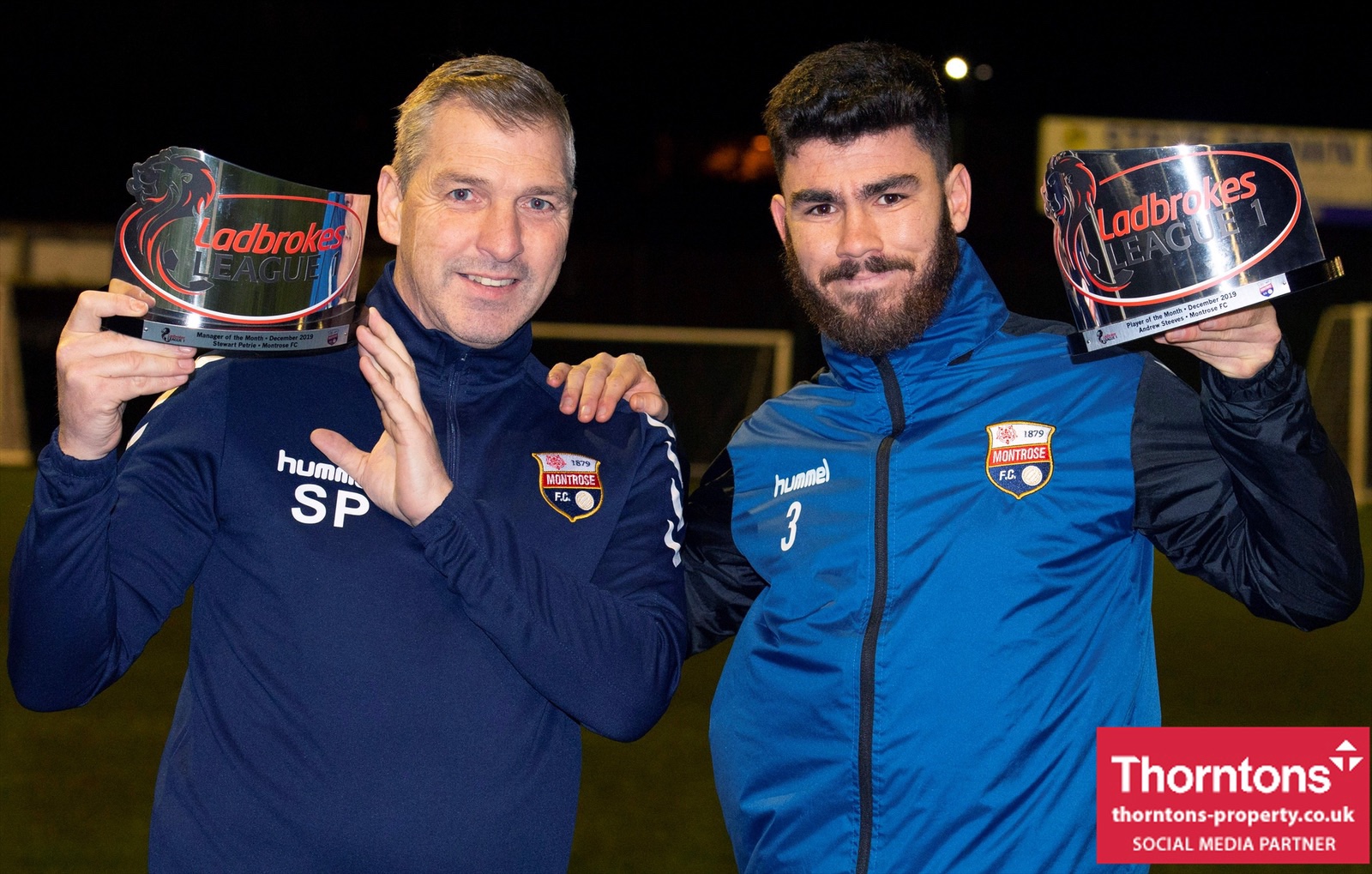 Roselea are pleased to announce that we have lined up a Testimonial Match for Jo Reoch who has spent 10 seasons with Roselea. The match against Montrose FC will be played at Links Park Stadium on Tuesday 14th January with a 7.45pm KO. A big thanks goes to Montrose FC who have managed to fit this in to a busy schedule

Hospitaliity will be available at £40pp and there are various other Sponsorship opportunities also available. Please contact us for more details

After leaving Dundee Utd Jo signed for Roselea 25th August 2009 aged 16. After featuring as a sub, his first full start was against Linlithgow Rose on 26th Sept 2009 in a narrow 2-1 defeat. The following week scored winning penalty v Lochee Utd in DJ Laing Cup Final having just turned 17 and wrote himself into the Roselea history books

He was signed by Montrose FC in July 2015 by Paul Hegarty and John Holt and played v Hibs at Easter Road in the League Cup.

He returned to Roselea in January 2016 and has now played in over 300 matches for Roselea and his Testimonial is well deserved. We hope that a good crowd can turn out for the match which will also see the Jock Skinner trophy being competed for. 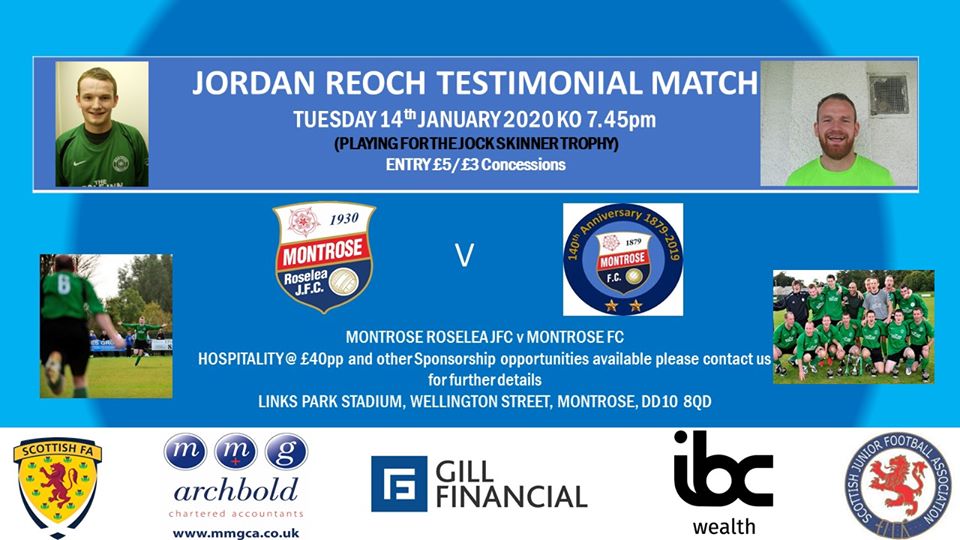