The club’s official Hummel training gear can still be ordered in time for Christmas. https://www.thefootballnation.co.uk/montrose-fc-shop/ 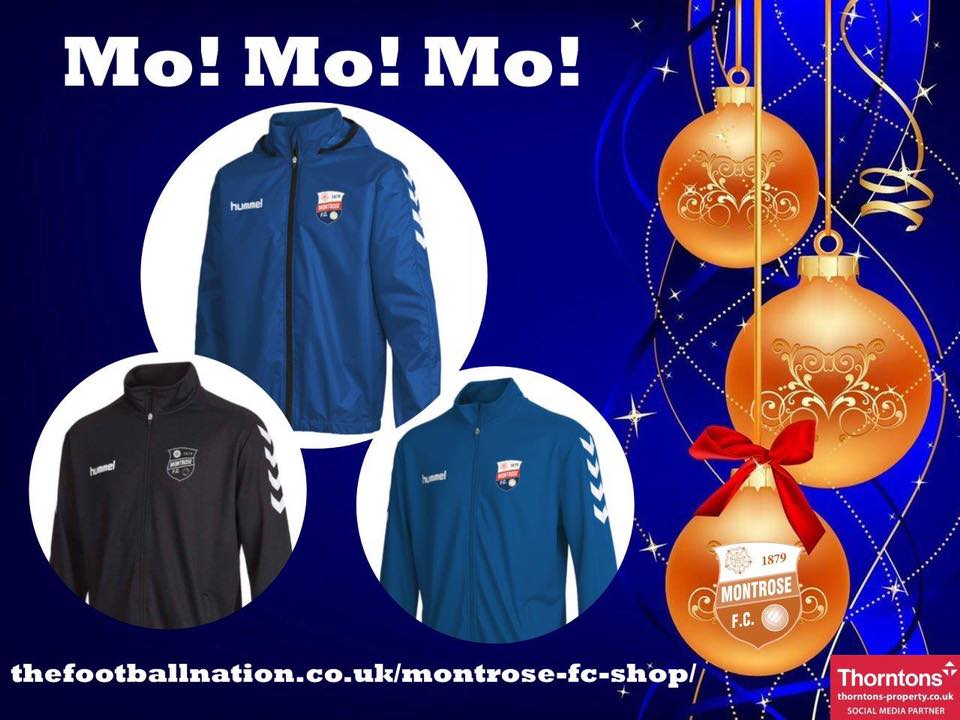 WE ARE THE CHAMPIONS AGAIN!

For the second time in 3 years, Montrose FC are once again celebrating being league champions, but this time it is the youngsters who have delivered success, winning the Club Academy Scotland U16 Advanced Youth League.

A convincing 8-0 win against Airdrieonians at Links Park on Sunday 1st December, combined with chasers Elgin slipping up was enough to secure top stop for the young Gable Endies and Manager Garry Balfour was full of praise for their achievement, saying, “I am absolutely delighted for the players. It’s been a great year for them, they are a great bunch who work hard and really listen, which is a massive part of their development.

“The perfect example of this was when we surrendered a 4-1 halftime lead against Elgin, eventually drawing the game 5-5. A massive learning and a pivotal point as the boys really took on board what was said after the game and rest, as they say, is history.

“I hope they can all now push on and who knows we may see some of them in the first team sooner rather than later.”

Club Chairman, John Crawford added, “I would like to congratulate all the players and staff on this fantastic achievement. I know Stewart has been keeping a close eye on both our youth teams and there is much to get excited about in terms of future talent coming through the ranks.

“We are committed to our Academy, and providing our young players with a pathway into the professional game. This success speaks volumes for the quality of the recruitment and coaching and we are extremely proud of everyone involved.” 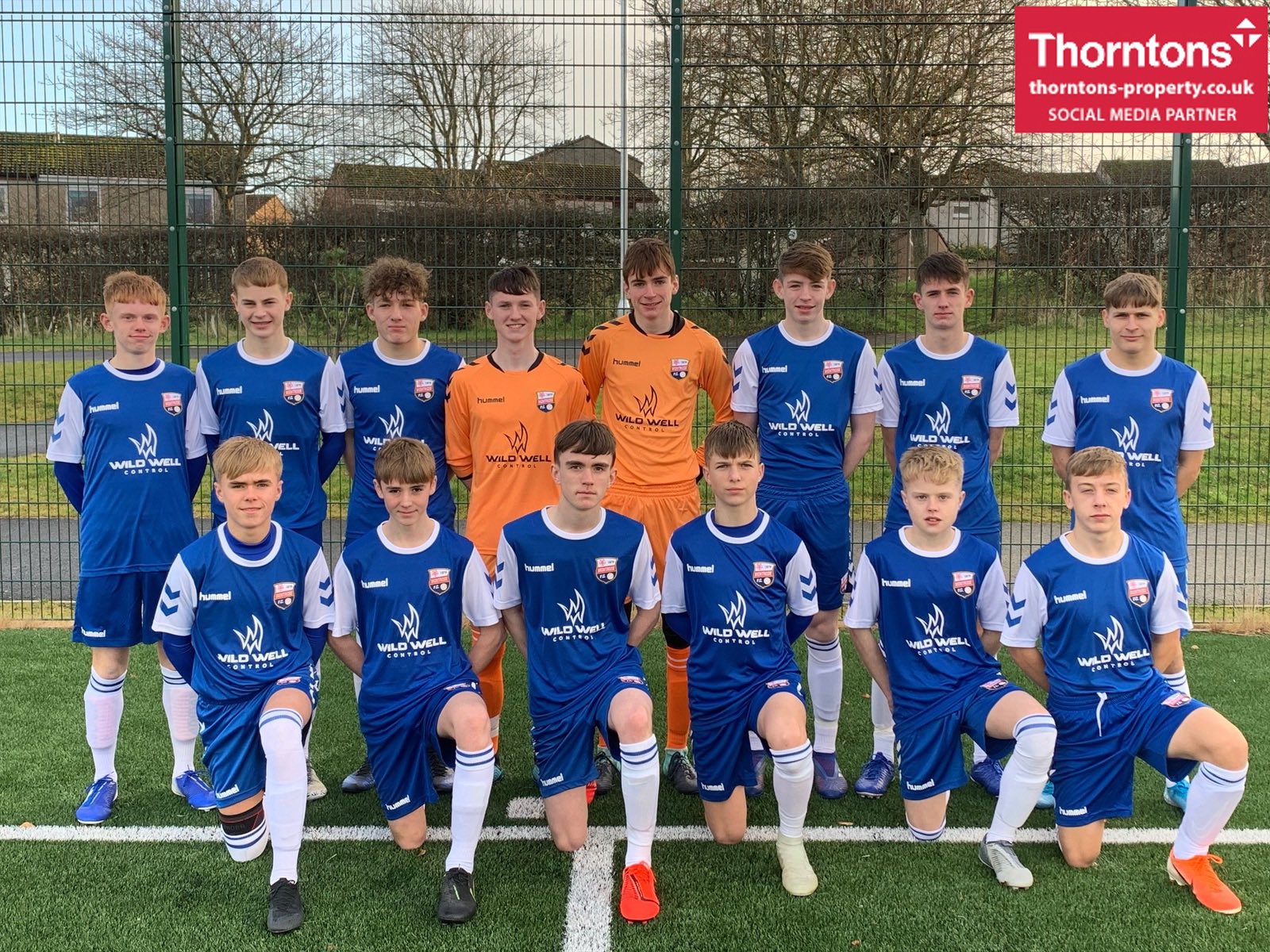 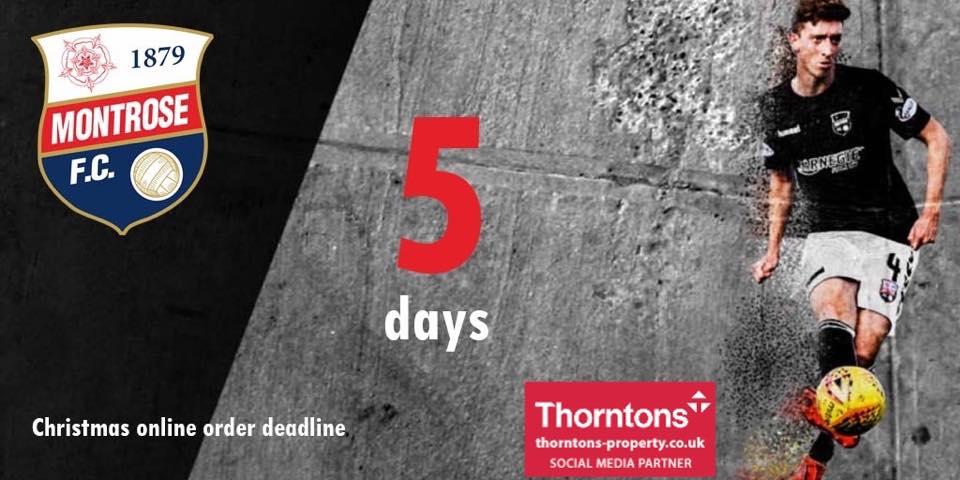 It’s getting cold out there. Fight the chill with one of our great beanies. 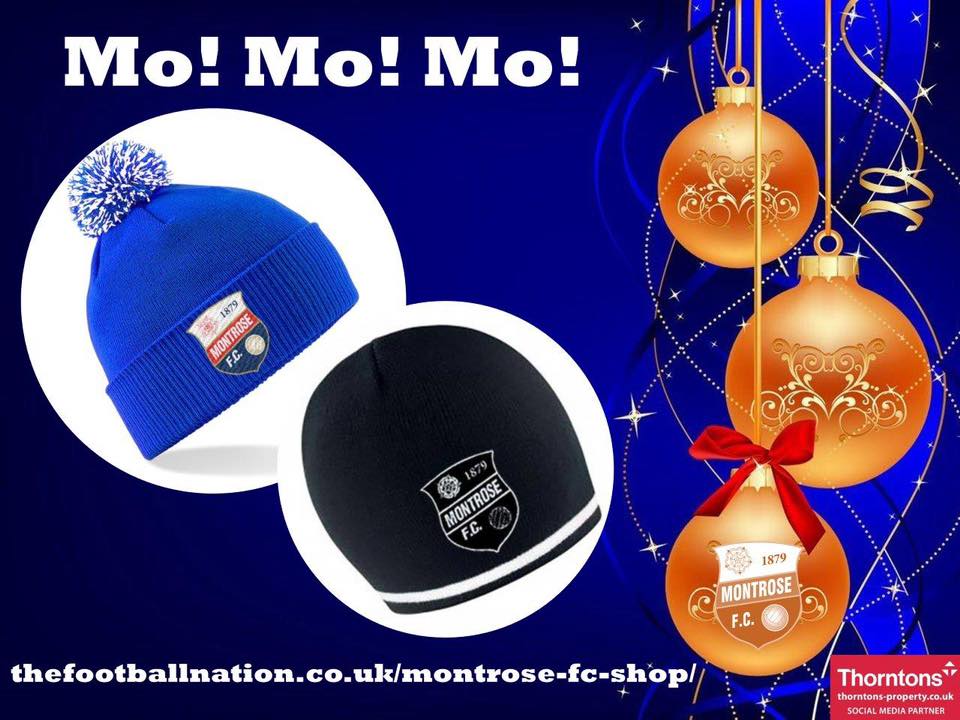 INSIGHT INTO OUR GREAT COMMUNITY TRUST

Having mixed it with some of the biggest clubs in Europe recently in Barcelona, Montrose Community Trust Chief Exec Peter Davidson gave Ross Thomson an insight into some of the great work being done by the trust on a daily basis. 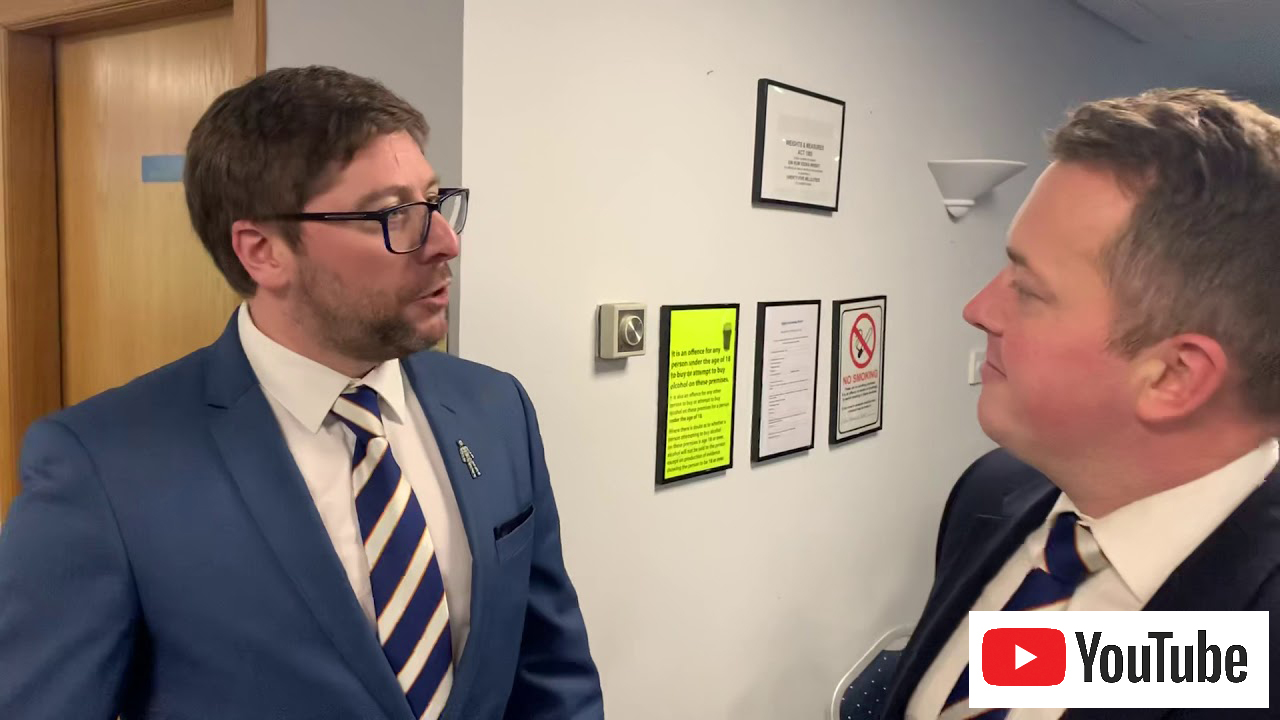 We were delighted last Saturday to present a cheque for £410 to Tracey Struckmeier from Poppy Scotland. The money was raised from the sale of Club Poppy badges and the auction of a signed ball. 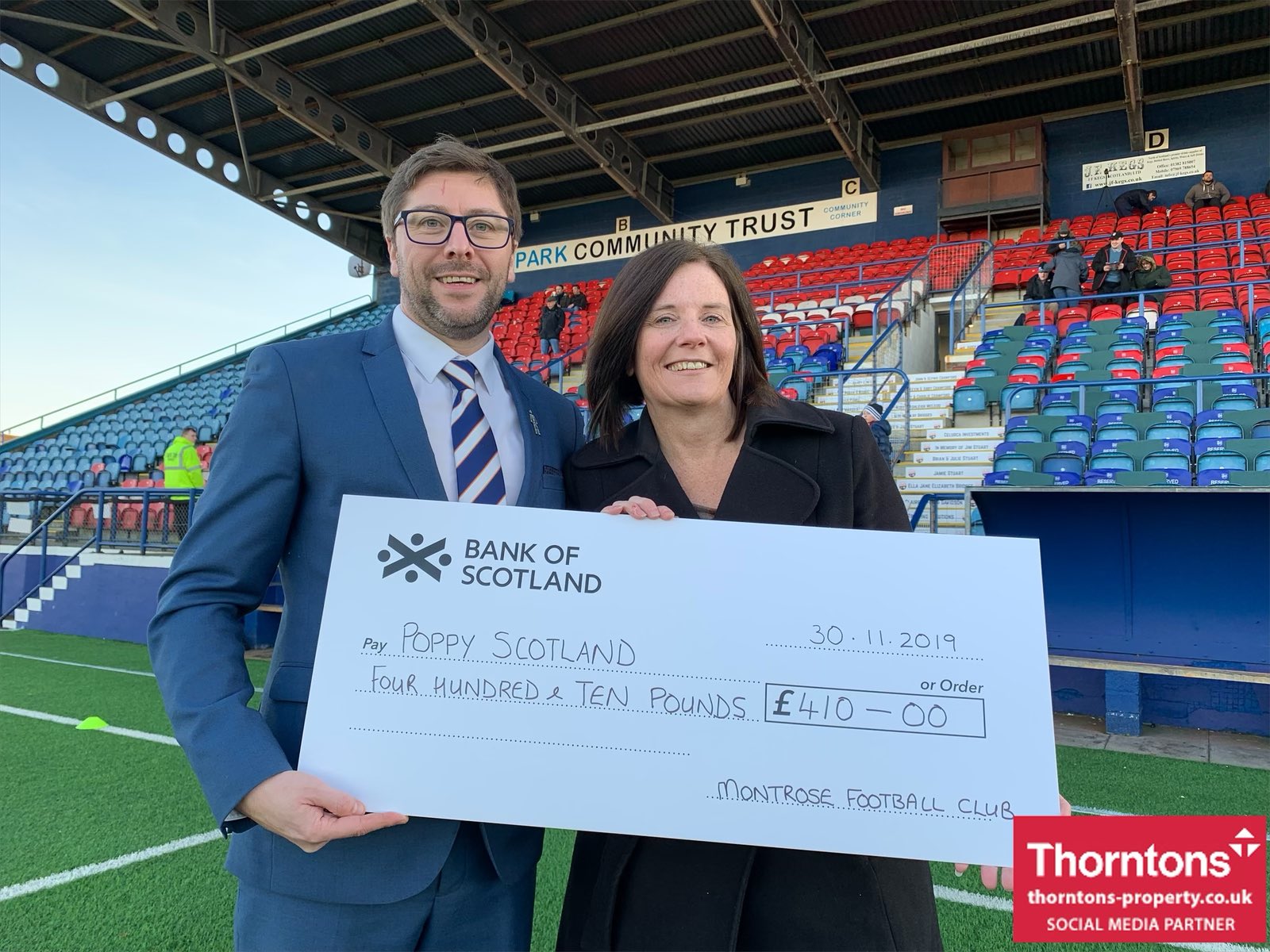