SPEAKING WITH THE BOSS

After our sixth consecutive win yesterday, a delighted Manager, Stewart Petrie took time out to share his thoughts with Club Announcer, Ross Thomson in front of another busy Corporate Hospitality. 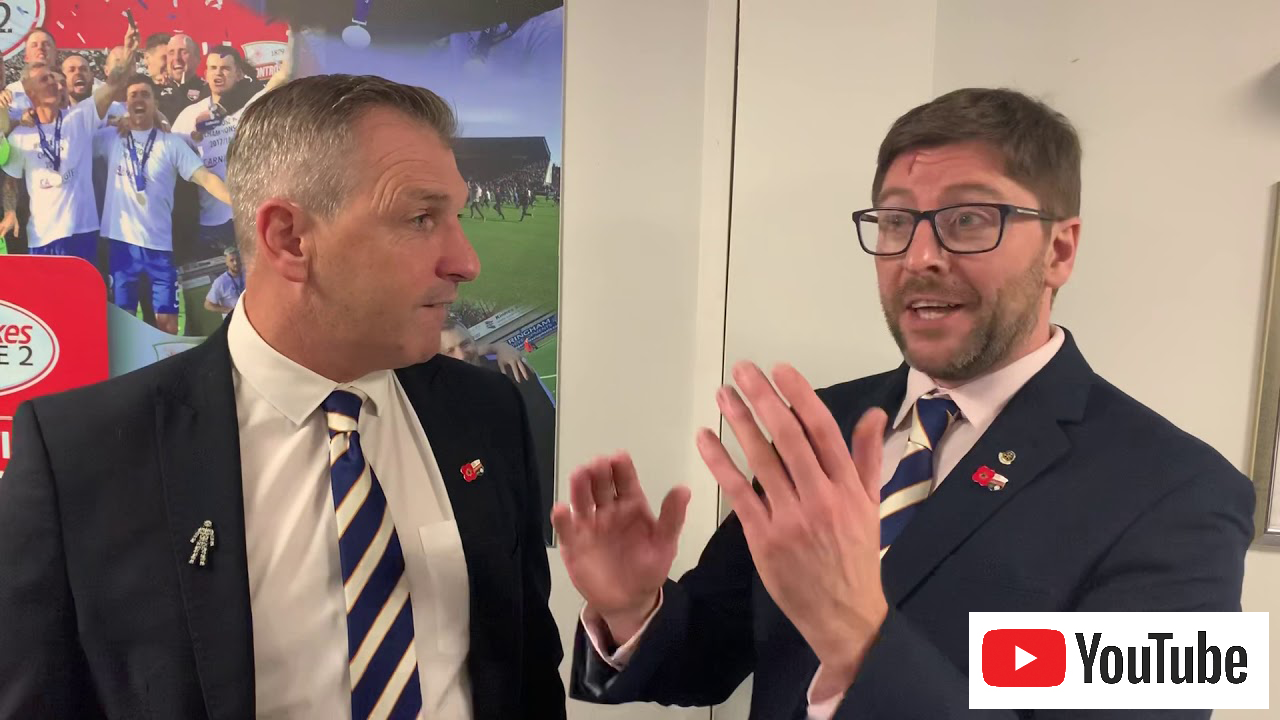 CLUB 500 – DO YOU WANT TO SHARE IN THE FUTURE SUCCESS OF THE MIGHTY MO?


To coincide with the Club’s 140th Anniversary this week, Montrose FC are launching a brand new, exciting lottery scheme with a difference.

With the chance to win monthly cash prizes of £600, participants will also become shareholders in their beloved football club.

Co-Vice Chairman, Peter Stuart explained, “The team and club are doing incredibly well right now, but we can’t rest on our laurels. With a firm focus on continuing to grow and develop the club that means so much to us all, we are delighted to be unveiling this exciting new scheme.

For a £20 monthly stake, fans will be issued with a unique ticket number. Each month a draw will be made for a £500 and £100 prize. Additionally, each December, these prizes will be £1,000 and £250 and at the end of each year, participants will receive a certificate for 12 shares in the club.

Names of those interested are now being taken with a view to the first draw being made next month (subject to sufficient numbers). Fans can contact the office at This email address is being protected from spambots. You need JavaScript enabled to view it. or complete and return the form below. 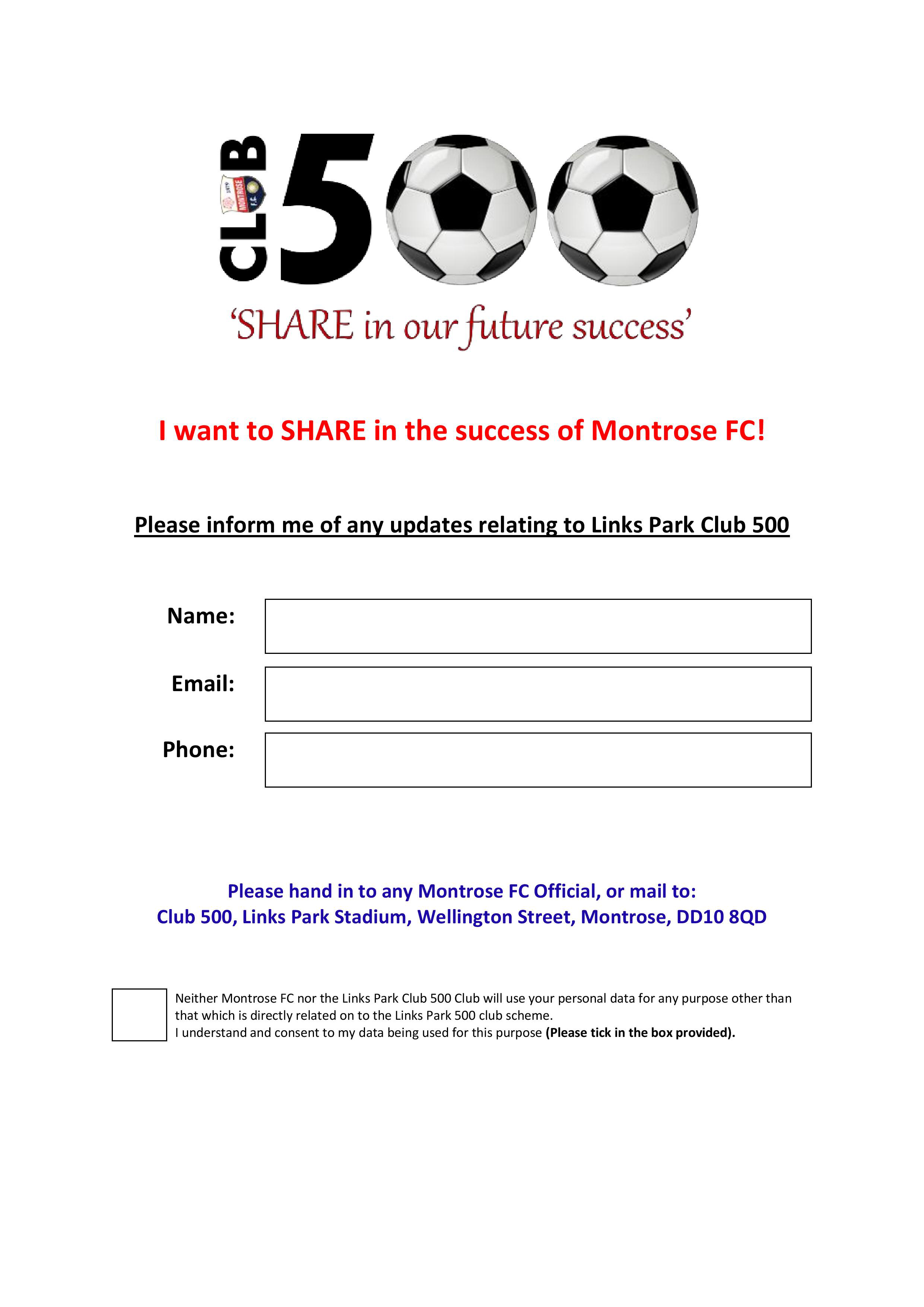 MONTHLY AWARDS AT THE DOUBLE FOR MIGHTY MO

Stewart Petrie and Graham Webster have been voted Ladbrokes League 1 Manager and Player of the Month for October, giving added reasons for celebration as the Club marks its 140th Anniversary.

Three straight wins saw Petrie guide his side from bottom spot to within 4 points of a promotion play off place with Webster’s form and goals playing a major part in this turnaround.

Tough away wins at Clyde and Airdrieonians were followed by a late goal at home to secure victory against Stranraer, lifting the Angus club to 7th in the table.

Petrie had a tough start to his fourth campaign in charge at Links Park, when six back to back defeats followed a draw on the opening day of the season.

Knowing his team were playing well enough, the Boss kept faith in his squad and now his 100% win record in October has been bookended with victories against Peterhead and East Fife, making it 5 league wins on the spin.

Webster has played over 200 games for the Gable Endies, but is arguable in the form of his life at present, having netted 5 times in his last 5 games, including crucial goals against Clyde and Airdrieonians in October.

This is Webster’s first Ladbrokes Award and only the second Montrose player to win a League 1 Award following Martin Rennie in December last year, whilst Petrie will have to create space in the cabinet to place it alongside his Monthly Awards for November 2017, December 2018 and his Manager of the Year Award for 2017/18 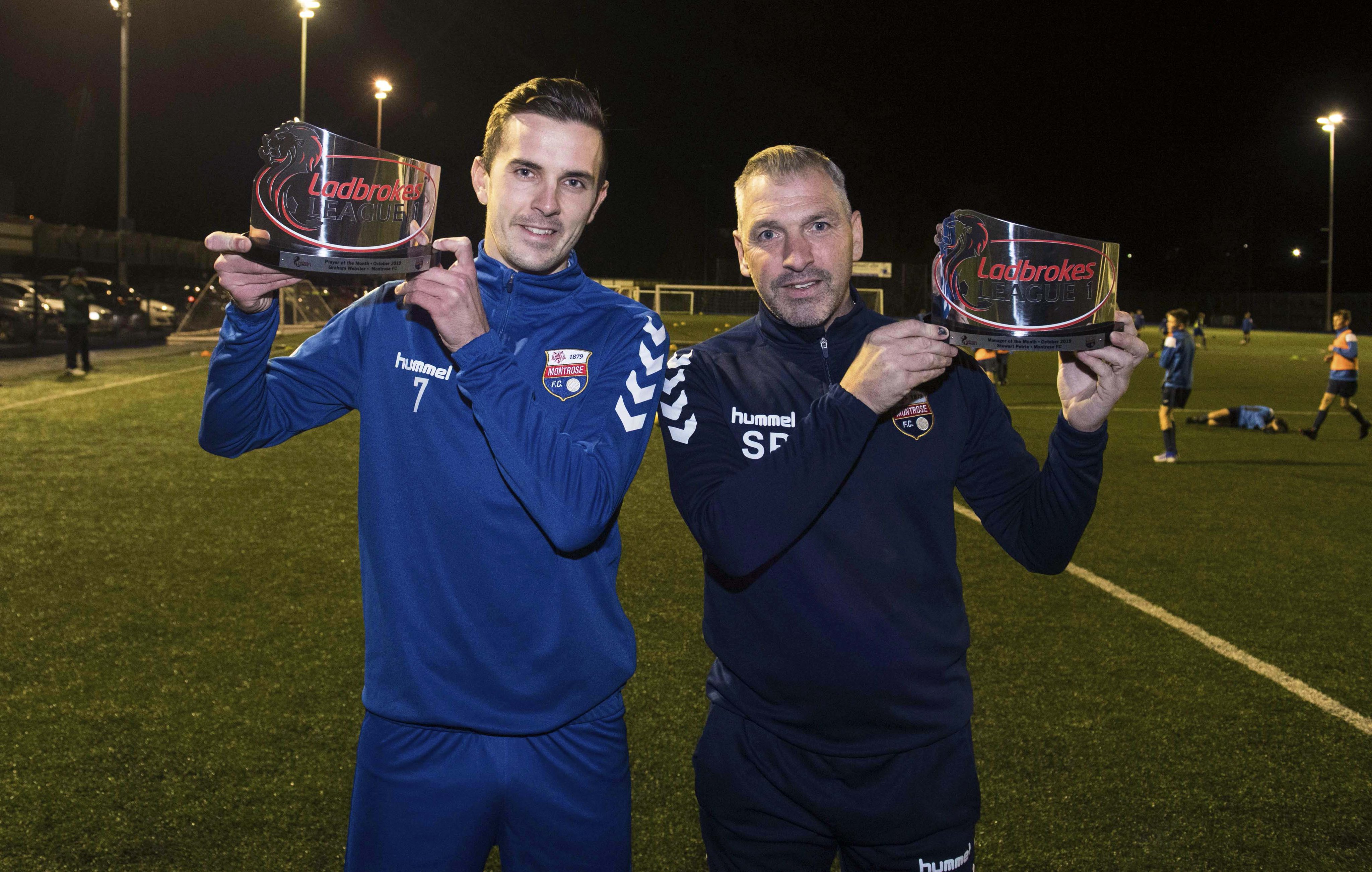 And so the day has finally arrived. 140 years ago today we played our first official match, starting an amazing 140 years of history... 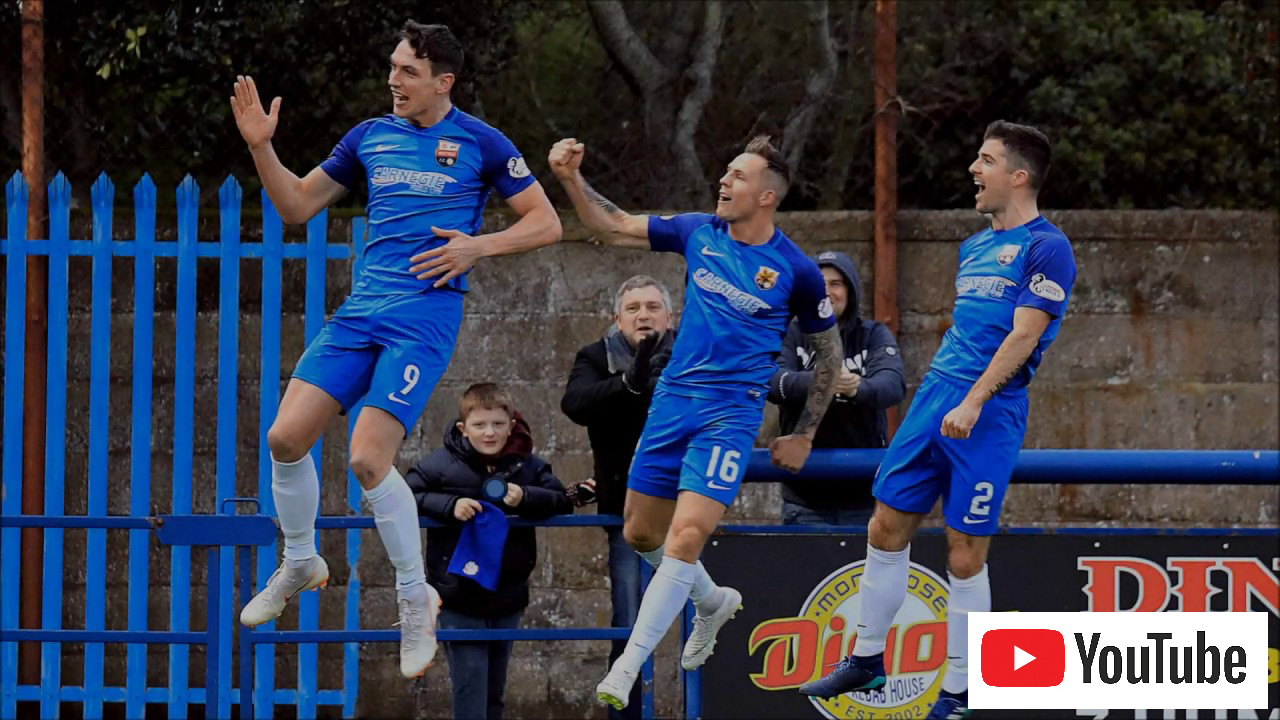 Don’t miss this seasons 8th and very special edition of our Award Winning FULL colour match day programme, packed with features and including an anniversary supplement. 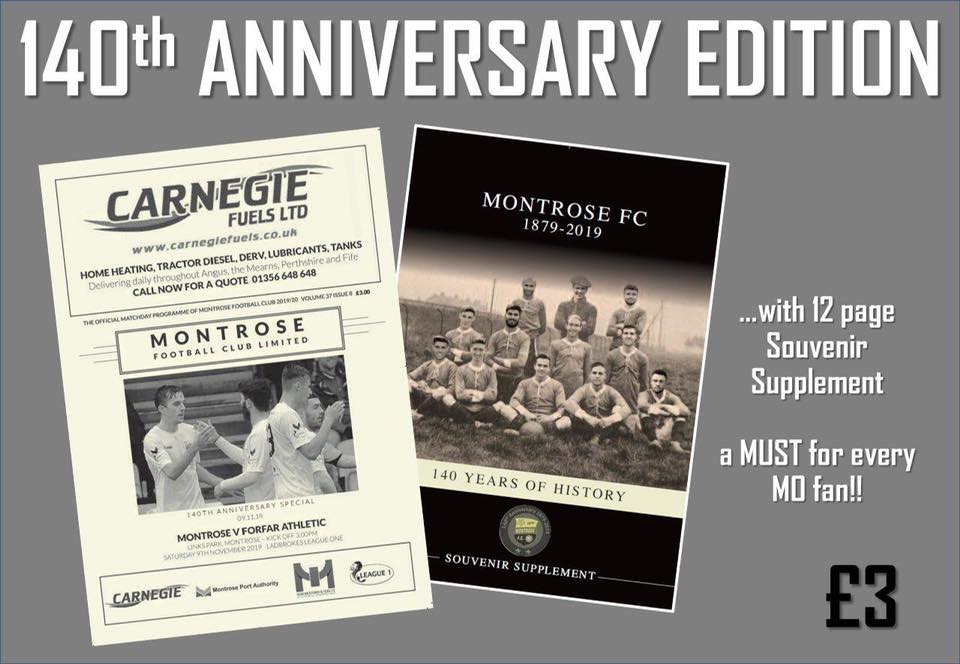