Today the Scottish Cup draws were conducted for this season’s Fourth and Fifth Rounds, and Montrose's reward for Saturday's win at Fraserburgh will be a trip to Premier League side Kilmarnock at Rugby Park on Saturday 17th April.

Due to the tight fixture schedule the Fifth Round draw also took place as the season builds up to the Scottish Cup Final which will take place on Saturday, 22nd May. 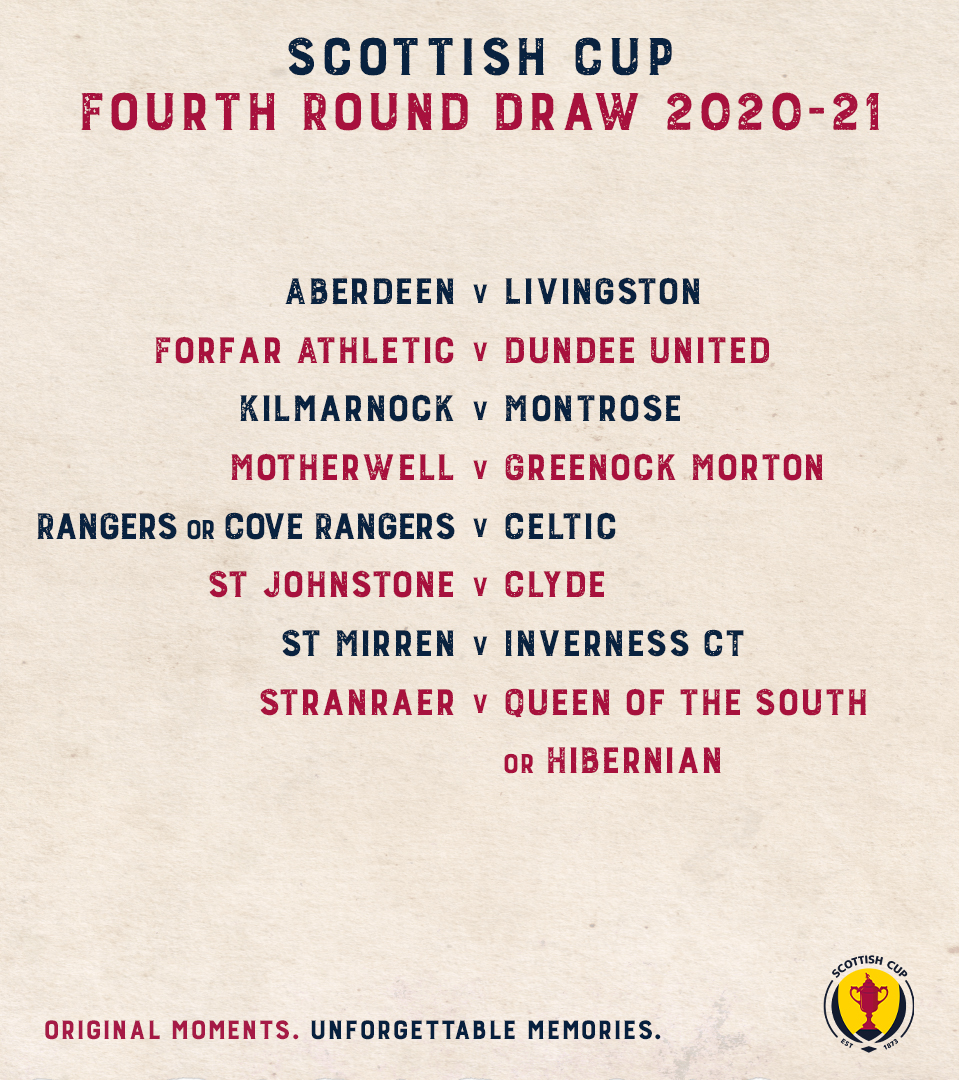 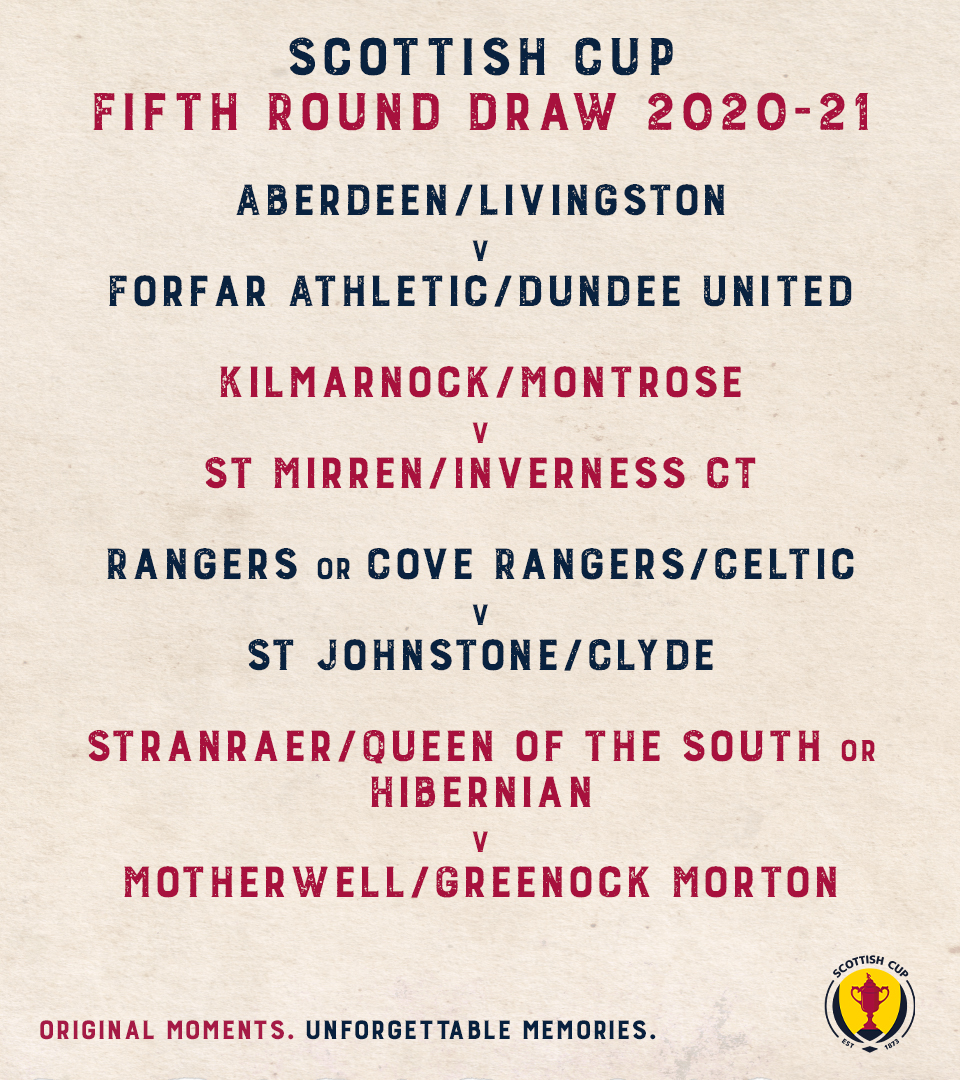