IRN-BRU, Scotland’s other national drink, has agreed the biggest signing of the summer as it was unveiled as the new headline sponsor of the revamped Scottish Challenge Cup – which will be renamed the IRN-BRU Cup.

Following a decade of support for Scottish football, IRN-BRU’s long-standing backing of the beautiful game will continue, with a three-year sponsorship of the Cup which this season also celebrates a fresh and exciting new format.

As revealed yesterday, the new cup competition has been given extra fizz for the forthcoming 2016/17 season with the introduction of two teams each from the Welsh Premier League and Northern Ireland Football League with teams from the Highland and Lowland Leagues (four each) and all Ladbrokes Premiership under 20 teams (12) also joining to compete for the first ever national IRN-BRU Cup.

Adrian Troy, Head of Marketing at IRN-BRU, said: “We are very excited about the new IRN-BRU Cup format and the opening up of the competition cross border – bringing more of the home nations in!

“After a ten-year relationship with Scottish football, we are proud to announce our continued support by signing as the new title sponsor of the IRN-BRU Cup.
“As a brand which never does things by two halves, we can’t wait to kick off a BRU-tiful partnership and have a LOT of fun along the way!”

Neil Doncaster, SPFL Chief Executive, said: “This is another exciting day for Scottish football and we are thrilled that IRN-BRU, one of Scotland’s most celebrated brands, is supporting us on the journey. In addition to this significant sponsorship boost, the announcement of the exciting new format of the IRN-BRU Cup again shows that Scottish football has the confidence to innovate and introduce fresh ideas to our competitions.” 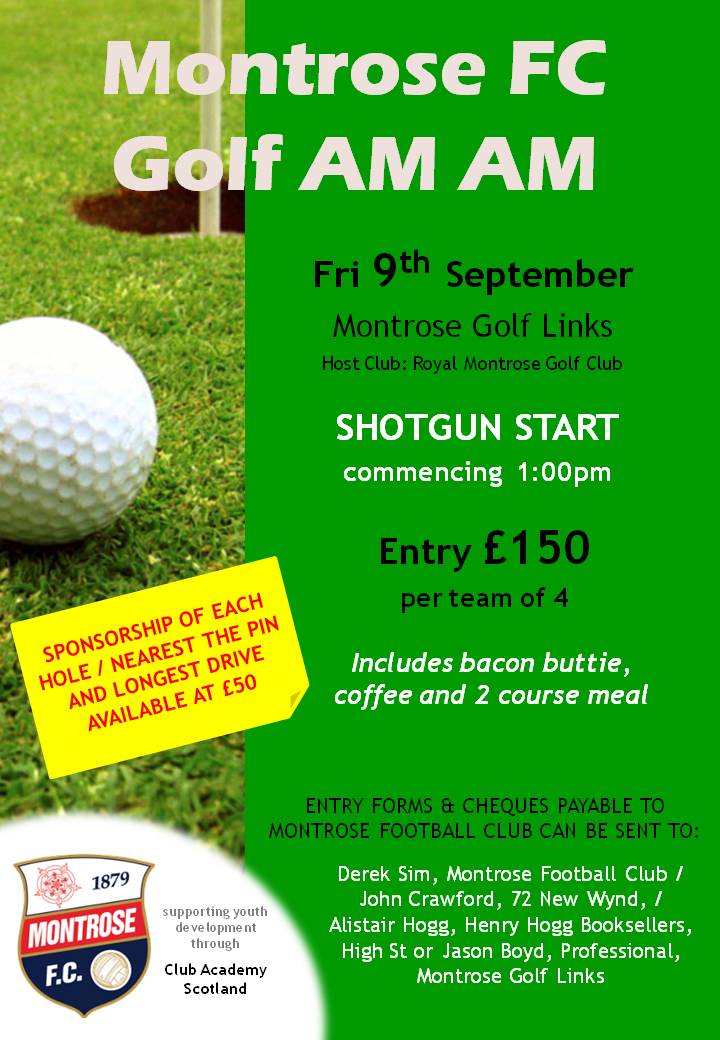 The SPFL has today announced the First Round Group Stage fixtures for the 2016 Betfred Cup kicking off on Friday, 15 July, including the first five selections by the competition’s exclusive live broadcaster BT Sport.

Scottish football fans are in for a treat with 80 group stage matches taking place across 17 days in July, with BT Sport making an initial selection of five games for live broadcast:

The final round of Group Stage games scheduled to take place on Saturday, 30 July and Sunday, 31 July are all subject to TV selection.

The group stage uses the traditional three points for a win and one point for a draw model however all drawn matches will go straight to a penalty shoot-out whereby the winner of the penalty shoot-out will be awarded a bonus point.

The eight group winners and four best runners-up progress to the Second Round, when they are joined by the four UEFA qualifying clubs and the competition reverts to traditional knockout format. The competition concludes with the Betfred Cup Final at Hampden Park on Sunday, 27 November, live on BT Sport.

SPFL chief executive Neil Doncaster said: “Following the Betfred Cup Group Stage draw, today’s announcement of the group fixtures and BT Sport’s initial broadcast selections heightens the anticipation for the competition’s big kick-off in mid-July. There are some really cracking matches in prospect to be enjoyed by supporters of the 40 clubs involved and by those watching on BT Sport from across Scotland and beyond.”

Fixture dates for the BETFRED Cup has given us Saturday home fixtures against Ross County and Alloa Athletic and Tuesday night away fixtures at Raith Rovers and Cove Rangers.

A Mighty Mo Season In Numbers

It's almost 4 weeks since the season ended and in just over 4 weeks our friendlies will start ahead of the new campaign.

Time then to reflect on an eventful season just passed - one that started with much promise before being derailed by injuries that we only really recovered from towards the last round of fixtures, which left us wondering what might have been, had our best players remained injury free for the duration.

Anyway, hope you find these stats of interest and let's hope we can build on this for 2016/17.

...and thanks to Aberdeen FC for the idea.

Two friendly fixtures arranged prior the start of the 2016/17 Ladbrokes SPFL League 2 season have been announced by the club.

First up is an open door friendly with Deveronvale at Links Park on Fri 1st July with a 7:45pm kick off.


The Club have also announced they will play Peterhead in a pre-season friendly at Links Park on Tuesday 5th July with a 7.30pm kick off.

Our Lucky Numbers Jackpot was won last week for the third time this year. Derek Mustard, a Production Plant Owner at GSK was delighted to hear the news and walked away with £2,450.

The scheme, which is run jointly by Montrose FC, Montrose Roselea JFC and Merpro AFC has now paid out over £1,200 in Jackpots plus many more £10 bonuses since enhancements were made at the start of the year.

Tickets are only £1 and you have 3 chances to win every time, so why not have a go this week and support local football in the process.