Montrose Football Club are saddened to hear of the recent passing of Archie Page who was an outstanding goalkeeper for our club when signing from Thornton Hibs in the 1966/7 season. He soon became our number one choice between the posts until he left in 1971. During that time Archie played in squads alongside Mo legends such as Bill Ogilvie, Bob Livingstone, Ronnie Cross, Jimmy Kemp and Dennis D'Arcy to name just a few. He was a crowd favourite, and our sincere thoughts are with his family at this sad time. 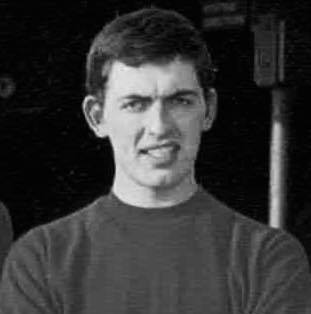 Montrose FC have acted swiftly on loan deadline day to secure the return of Chris Antoniazzi, on loan from Forfar Athletic FC until the end of the season.

The 20 year old attacking midfielder spent Season 2018/19 at Links Park on loan from Aberdeen FC, making 26 appearances and scoring his first 2 goals in the senior game.

Last summer, the talented young Don moved to Station Park on a permanent deal where, in this start-stop season he has again managed 2 goals in just over 10 games, but has been unable to establish himself in Stuart Malcolm’s side.

However, Antoniazzi’s ability is well known to Manager Stewart Petrie, who shared yesterday his intention to further strengthen his squad, providing depth and options ahead of what could be a very congested period as they push once again for a promotion play off place. 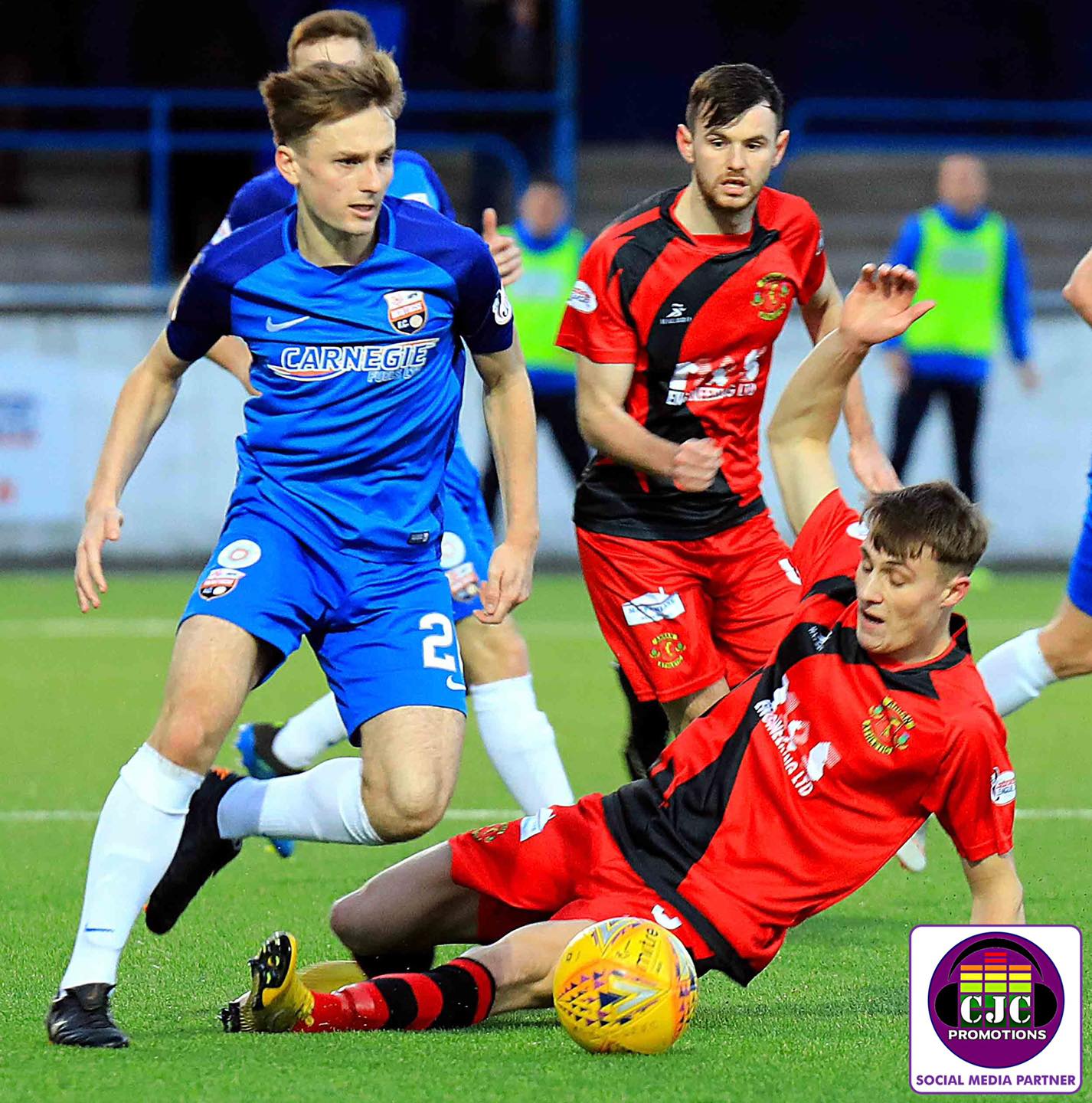 Montrose FC have signed Robbie McGale on loan from Lowland League outfit University of Stirling until the end of the season.

The highly rated 21 year old winger will go straight into the Gable Endies squad for tonight’s League 1 fixture at home to East Fife.

Manager Stewart Petrie has never shied away from giving a chance to emerging talent from lower leagues and indeed the last player to move from the University side to Links Park was Blair Lyons, who is now enjoying full time football with Partick Thistle.

Assistant Manager Ross Campbell said, “Our special relationship with the University of Stirling continues to develop in a very positive manner. I am delighted to welcome Robbie on board and would like to thank Chris Geddes for all his help and efforts in making the move happen.

“With our heavy schedule of fixtures in the next few weeks it is important we have depth and options throughout the squad and we are hoping to strengthen further before the loan transfer closes tomorrow night.”

It was also confirmed that the Club’s Sports Scientist, Stuart MacFarlane has been registered as a player on loan from Lowland League side Bo’ness United FC until the end of the season. The 31 year old defender is not unfamiliar to pulling on a royal blue strip having provided cover for the Betfred Cup on a short term deal in 2018 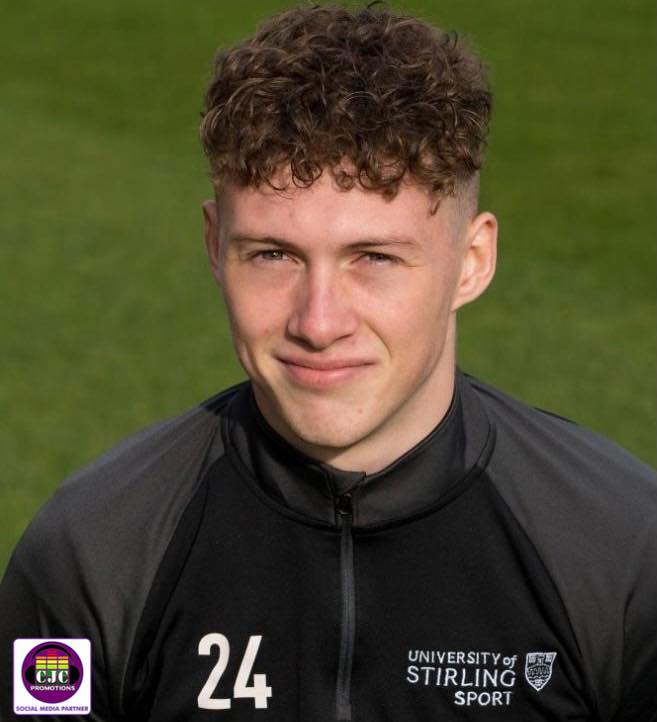 Craig Feroz, MFC Womens Manager joined Ross Thomson tonight for our latest draw, selecting, by the magic of television, our next two BIG winners, plus a special extra prize, but was it YOU! Watch the full draw here to find out...

Tonight’s draw will be conducted by Manager of MFC’s Women’s team, Craig Feroz, who will chat to Ross Thomson about how he has found things since arriving at the Club. Ross will also have details about a fantastic 3rd prize! 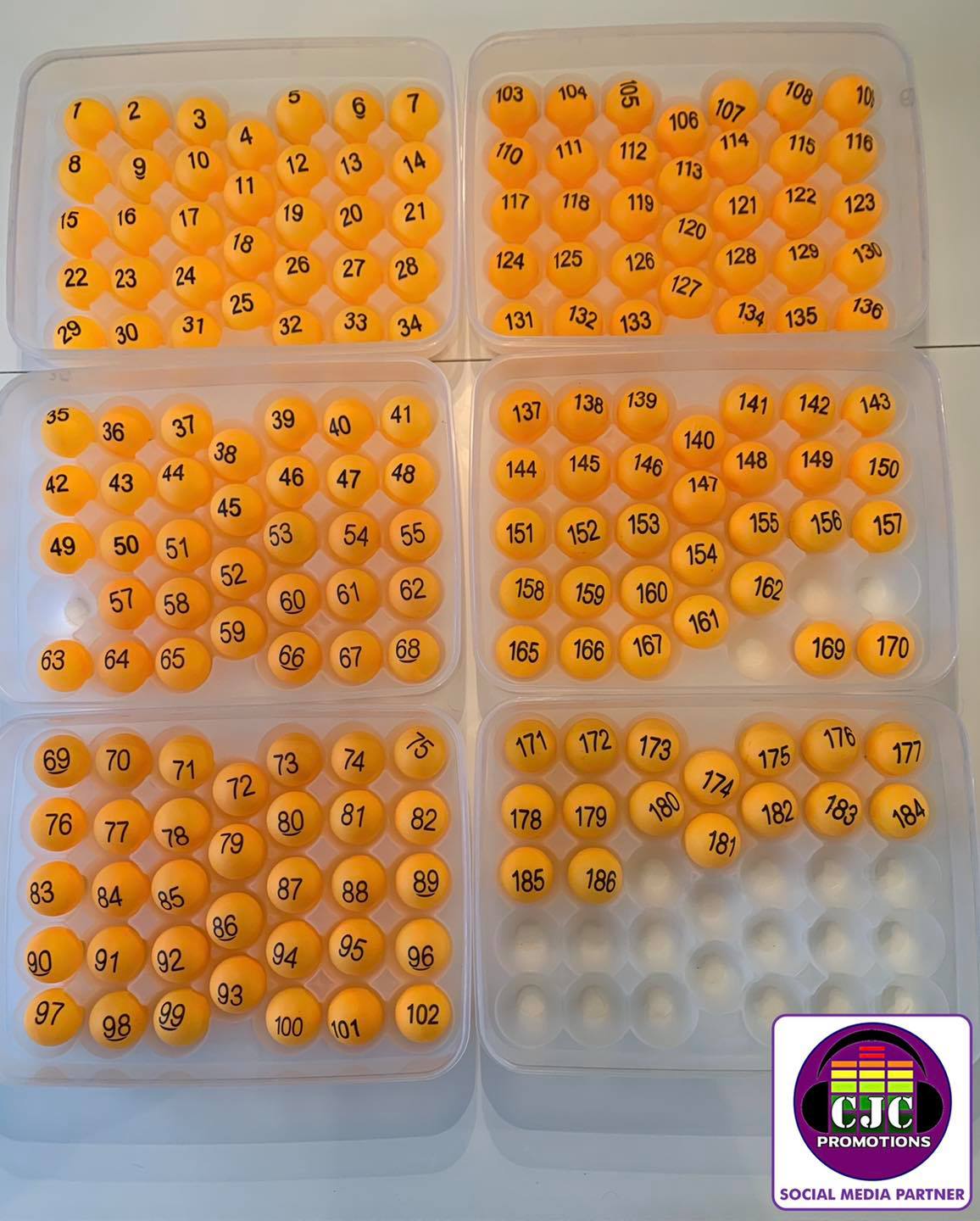 Our third round tie, away to Fraserburgh has been confirmed as Saturday 3rd April. Streaming details to follow... 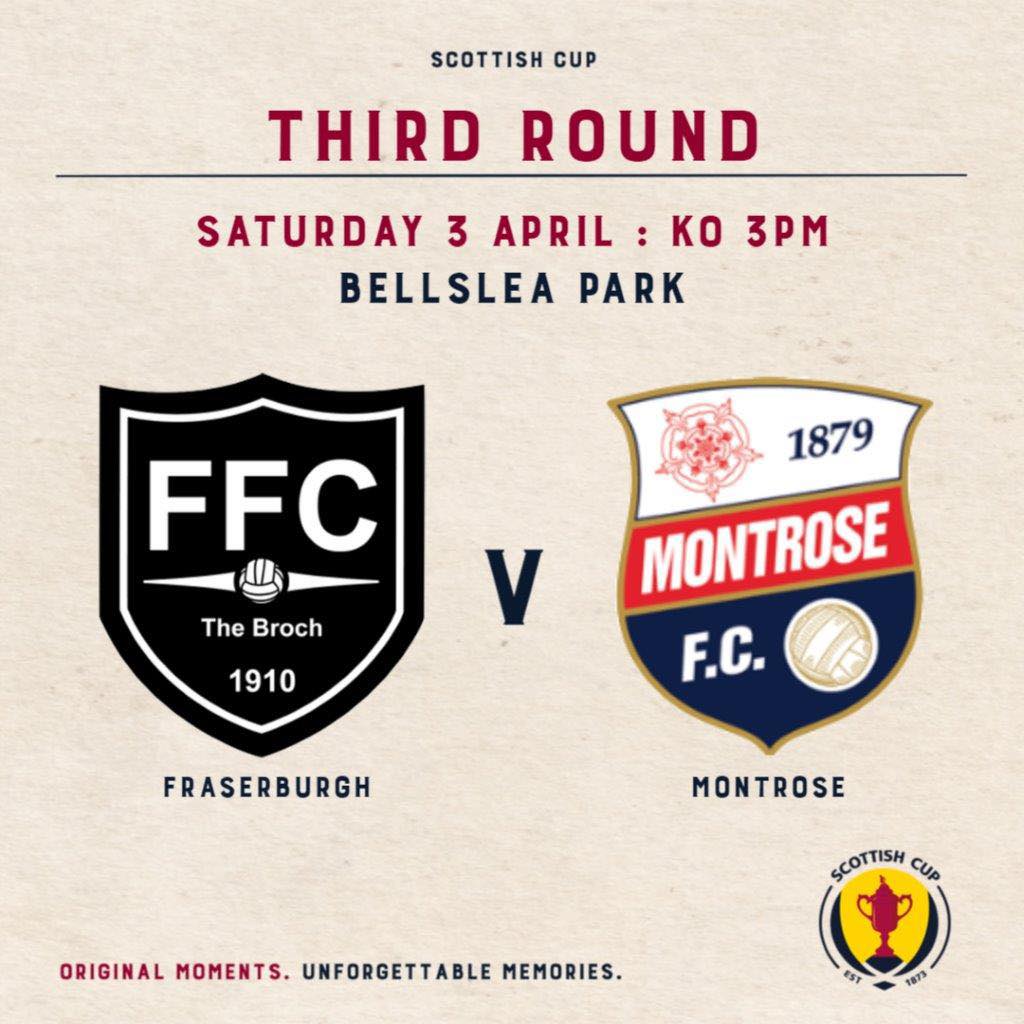