After becoming our 17th jackpot winner recently, Margaret Fotheringham very kindly asked for her £500 prize to be donated equally between our Club Academy Youth and Women’s teams. 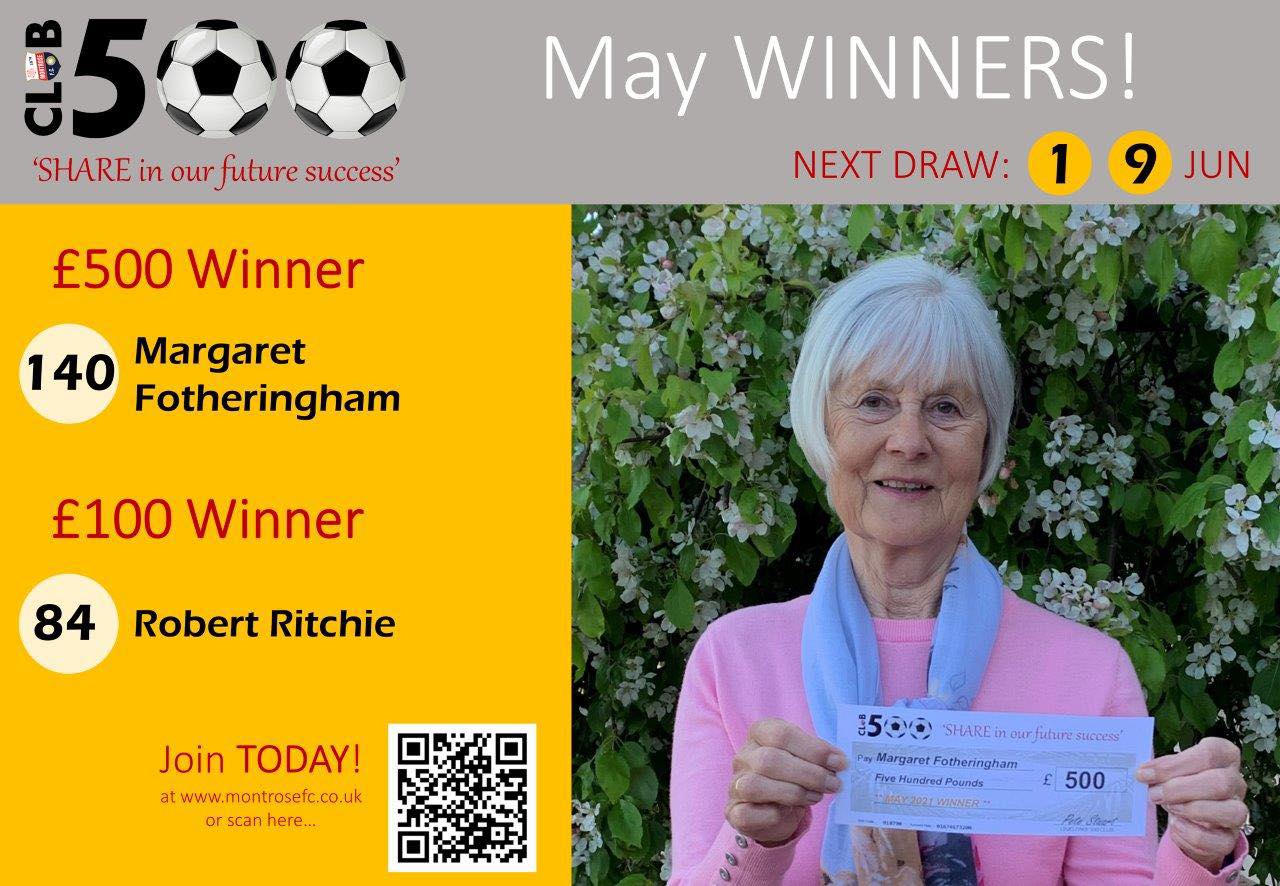 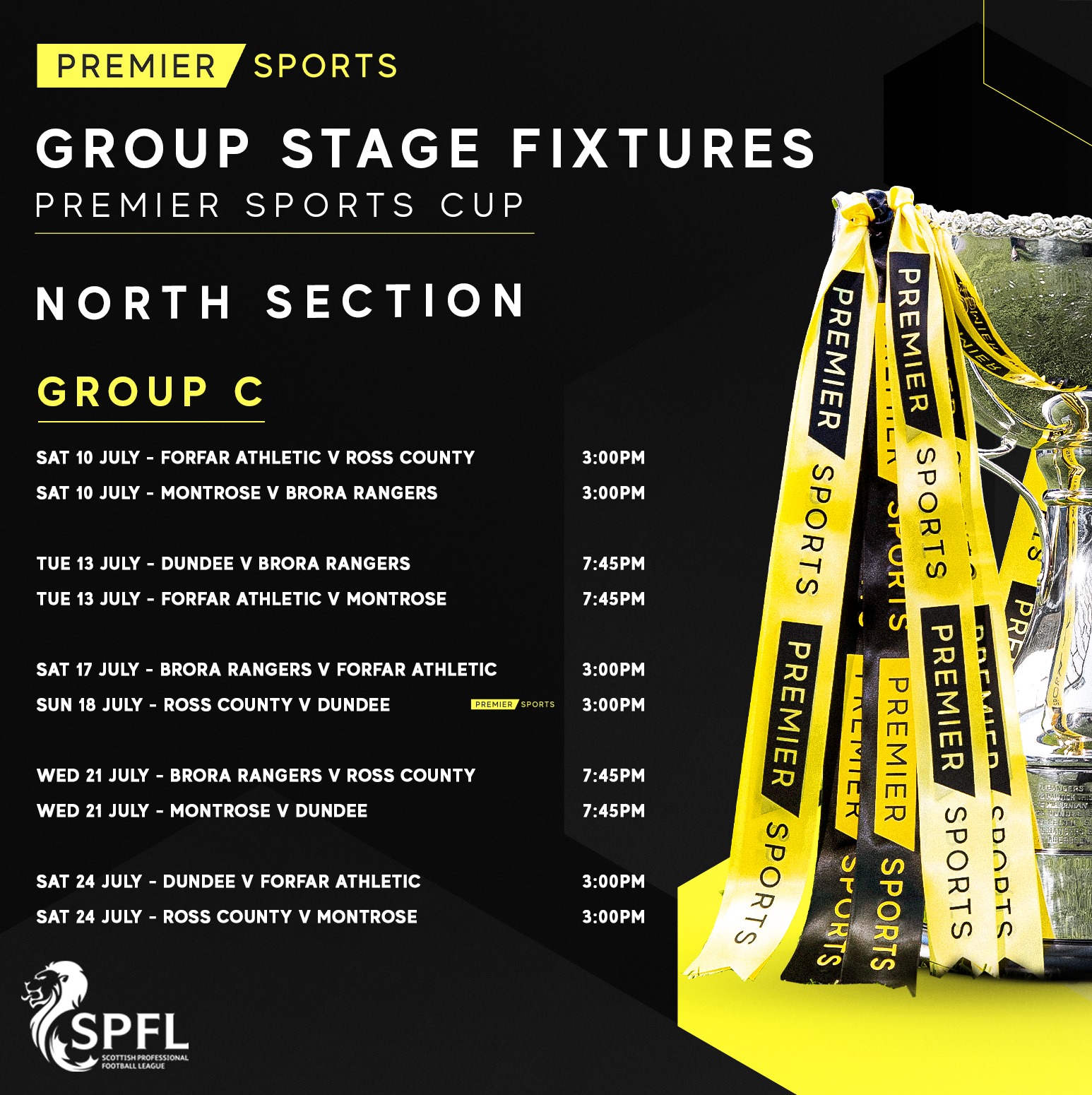 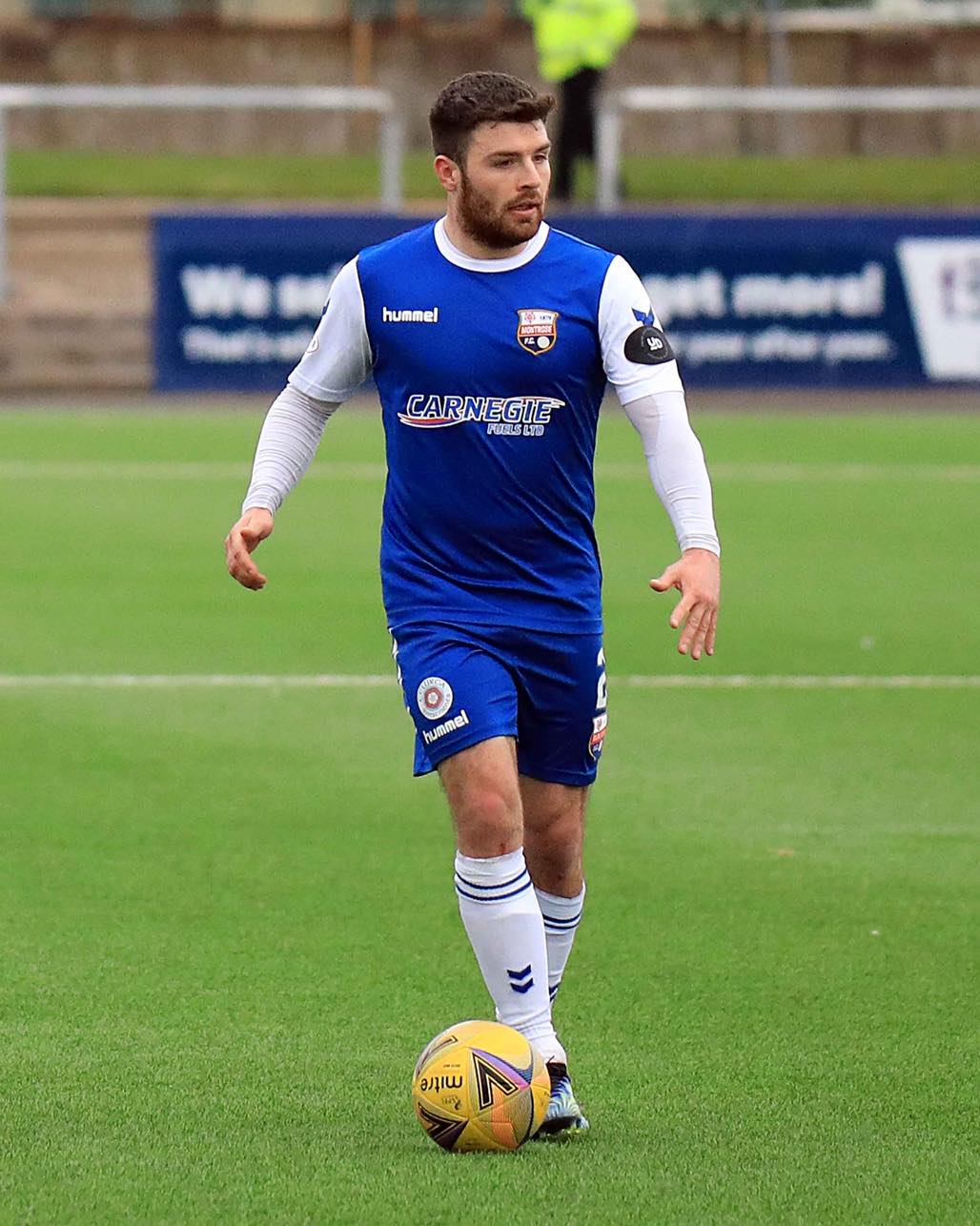 We Are The Links Park Dynamo! 💙
2021/22 Season Tickets On Sale Now!
➡️ montrosefc.co.uk/ticketing 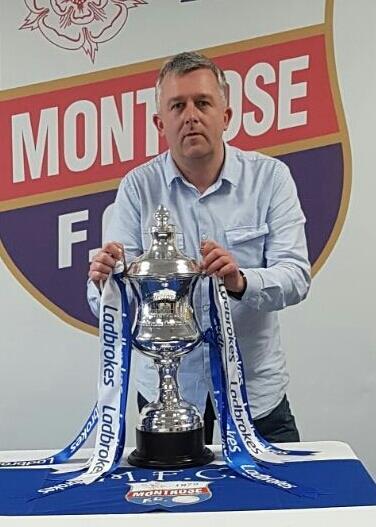 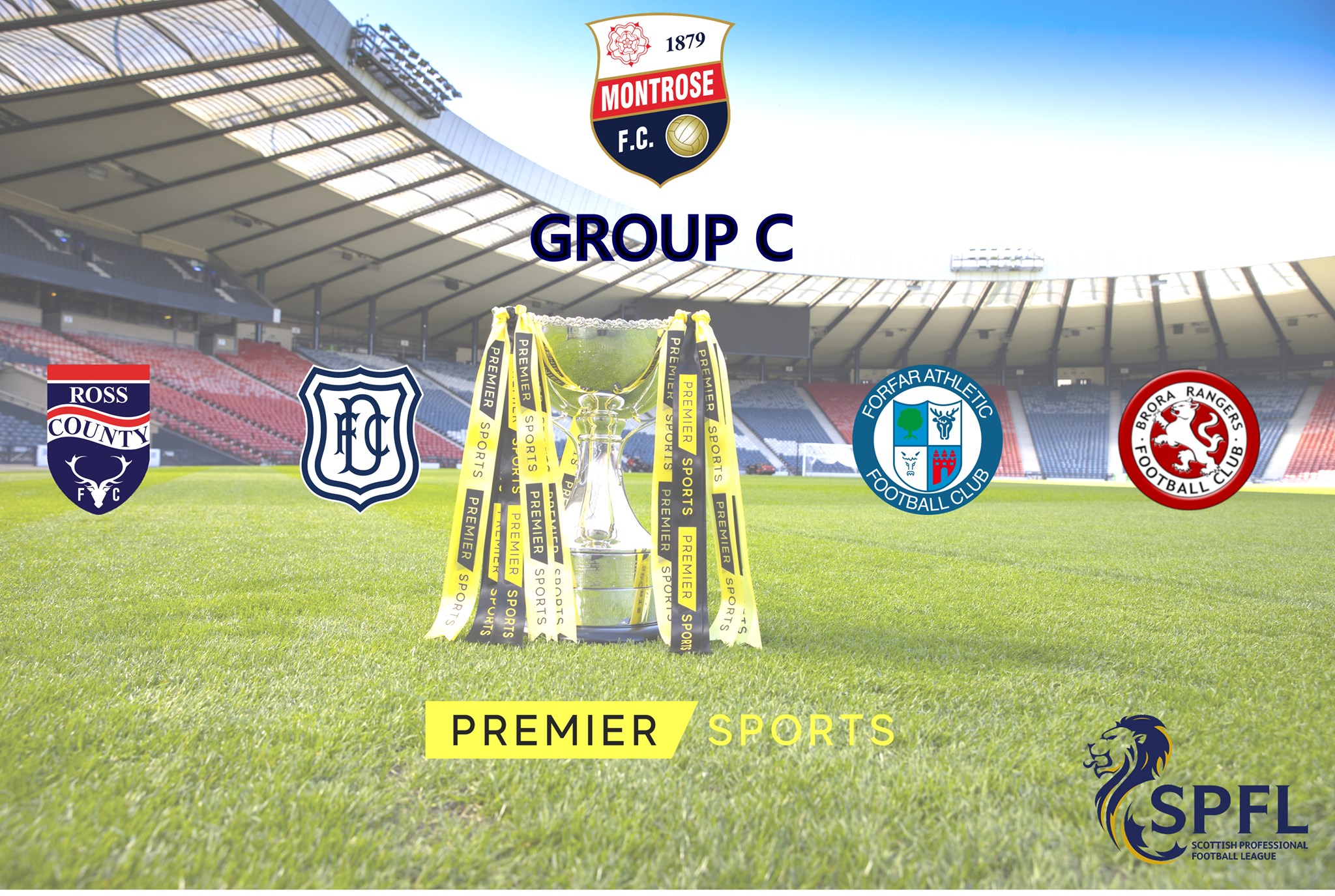