Liz Carnie became our 26th JACKPOT winner, netting top prize in our February draw. If you are not yet part of this scheme, JOIN TODAY as our next draw is coming soon! 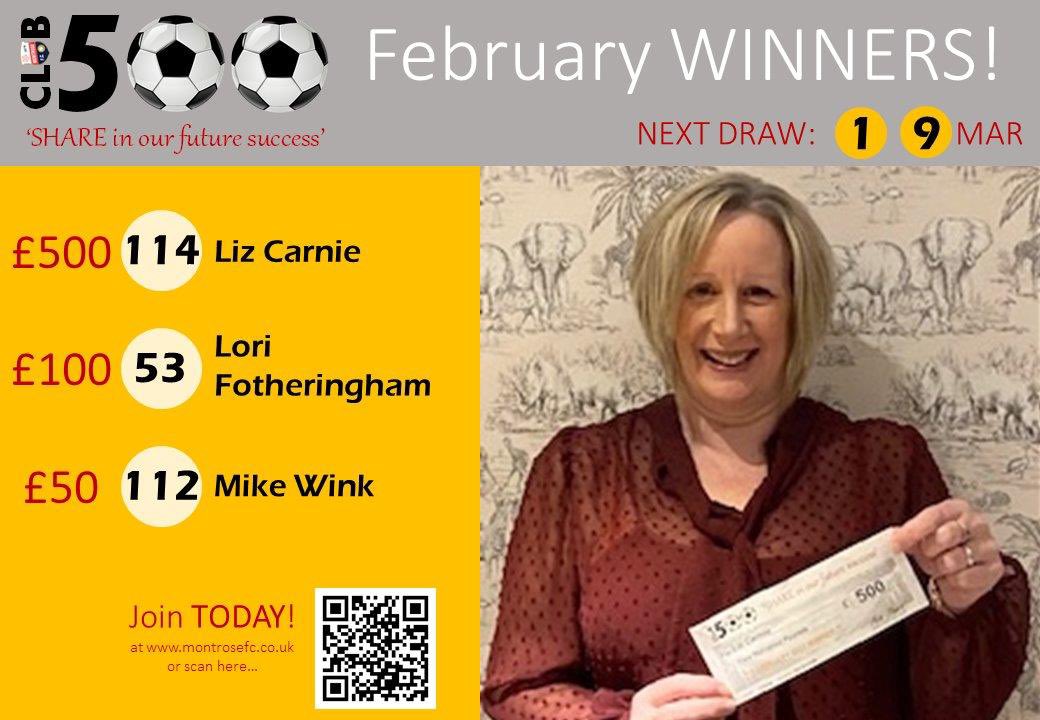 Montrose Football Club in conjunction with Montrose Trust have arranged for collection to take place at this Saturday's fixture against East Fife to support the people of Ukraine.

You can also donate to either cause using the following links 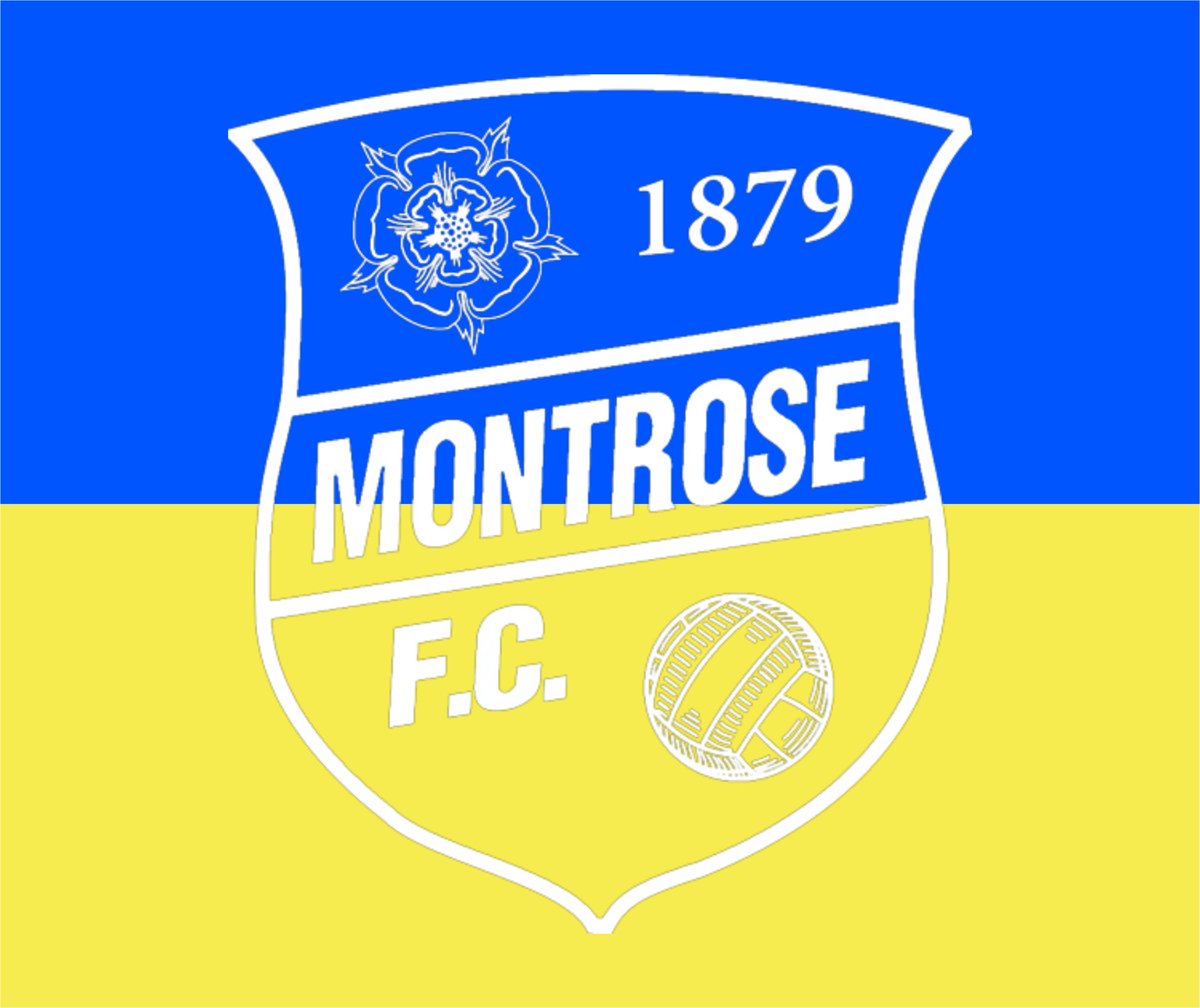 BROWN HEADS OUT ON HALF SEASON LOAN

Montrose FC have loaned out young midfielder Craig Brown to Lowland League side Spartans FC until the end of the season.

Signed as a future talent from University of Stirling last summer, the 23 year old has impressively made 20 appearances for Stewart Petrie’s side this season, albeit mainly from the bench.

Keen to increase competitive game time to accelerate the development of the highly recommended youngster, Brown will immediately join the Ainslie Park outfit as they push towards challenging for the Lowland League title.

We all wish Craig well and look forward to his return in the summer. 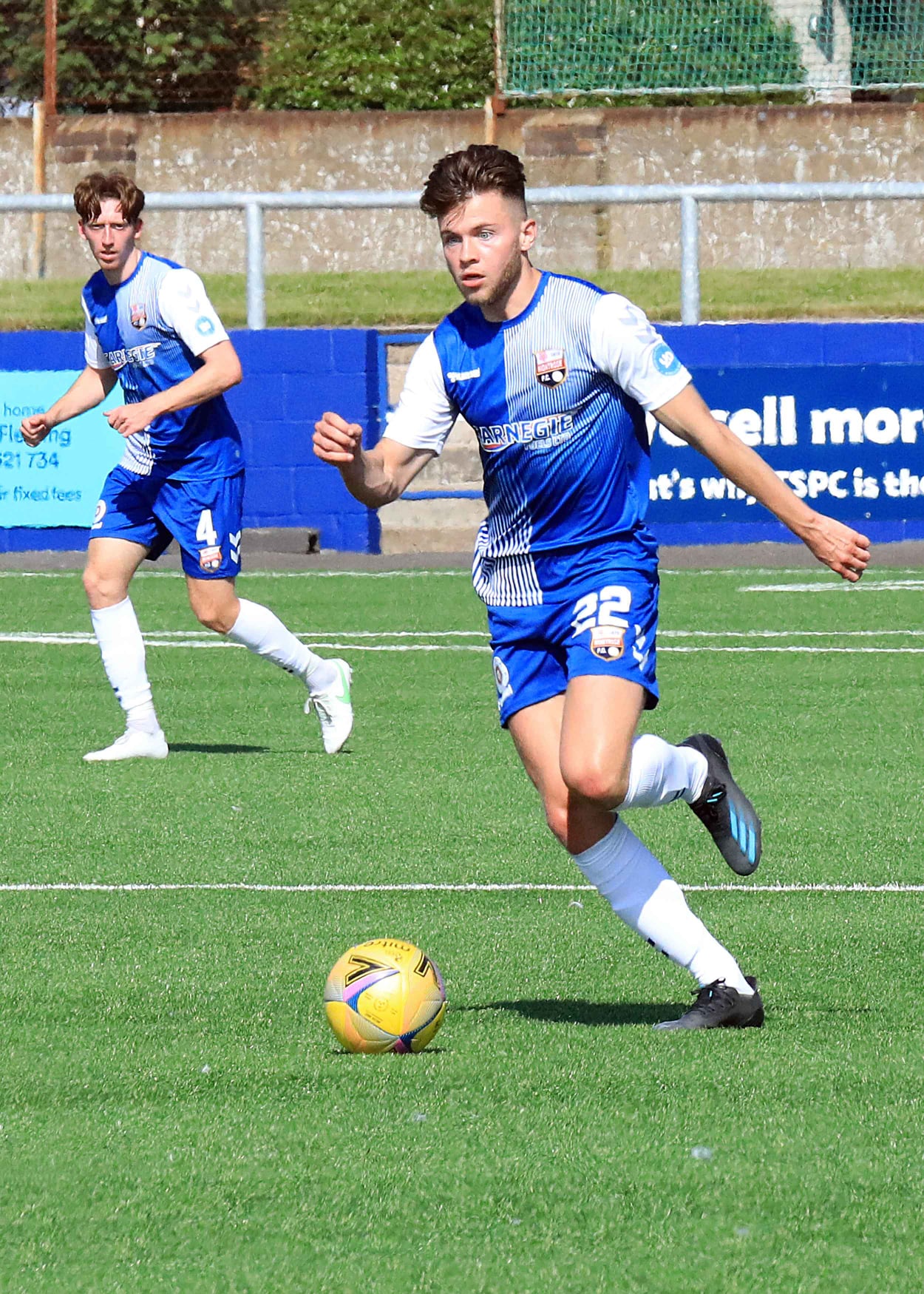 Montrose FC have signed 19 year old Lyall Cameron on loan from Dundee FC until the end of the season.

A product of the Dens Park Youth Academy, the talented midfielder made his first team debut as a 16 year old against Raith Rovers in the Betfred Cup in 2019.

Two separate loan spells with Peterhead over the last two seasons have seen the Dundee born player develop, make almost 30 appearances for the Balmoor side, scoring 5 goals in the process.

Manager Stewart Petrie said, “Lyall will be an exciting addition to our squad at a crucial time of the season. We would like to thank everyone at Dundee for making this happen so quickly.”

Cameron will go straight into the matchday squad for the Gable Endies cinch League 1 clash away to Queens Park tomorrow. 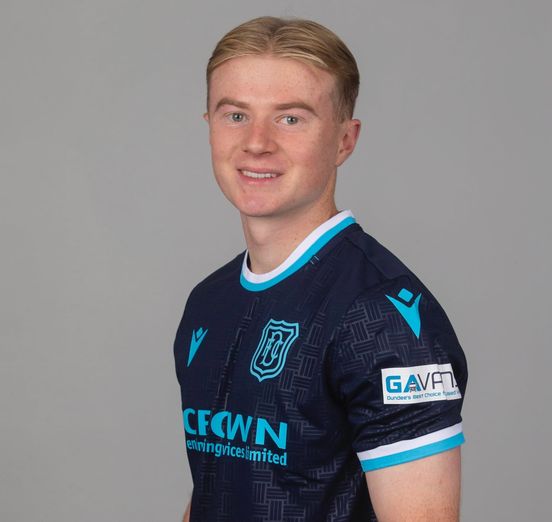 Having added an extra monthly prize of £50, Mike Wink was our first winner last weekend - many congratulations!

You now have 3 chances every month to win BIG, plus everyone taking part become shareholders in the Mighty Mo! 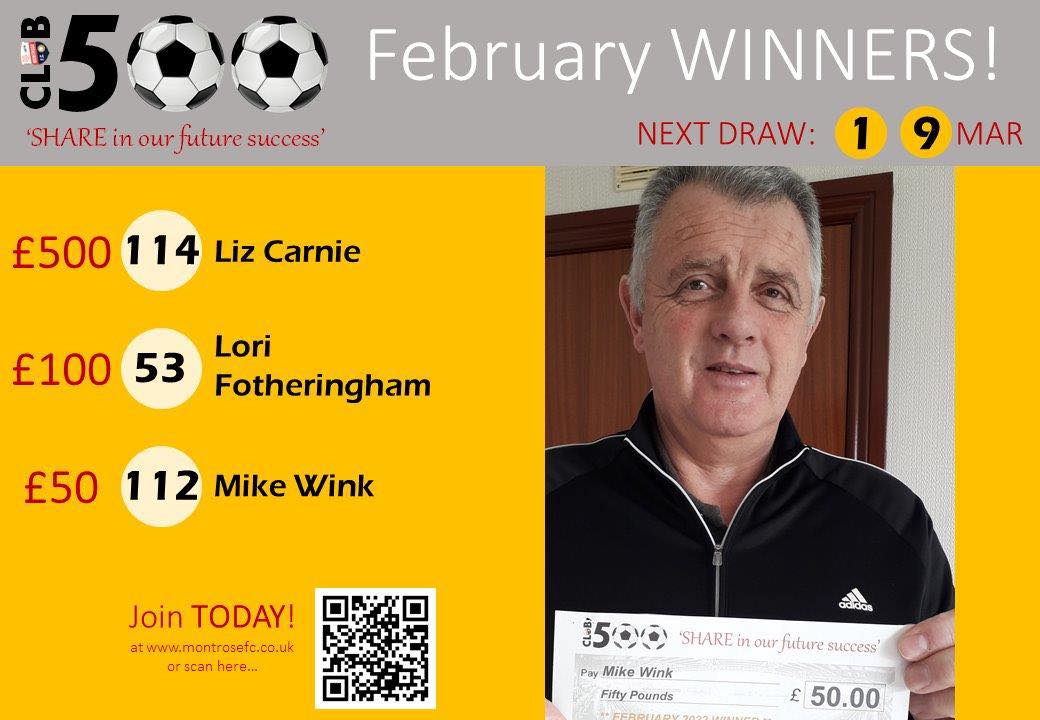